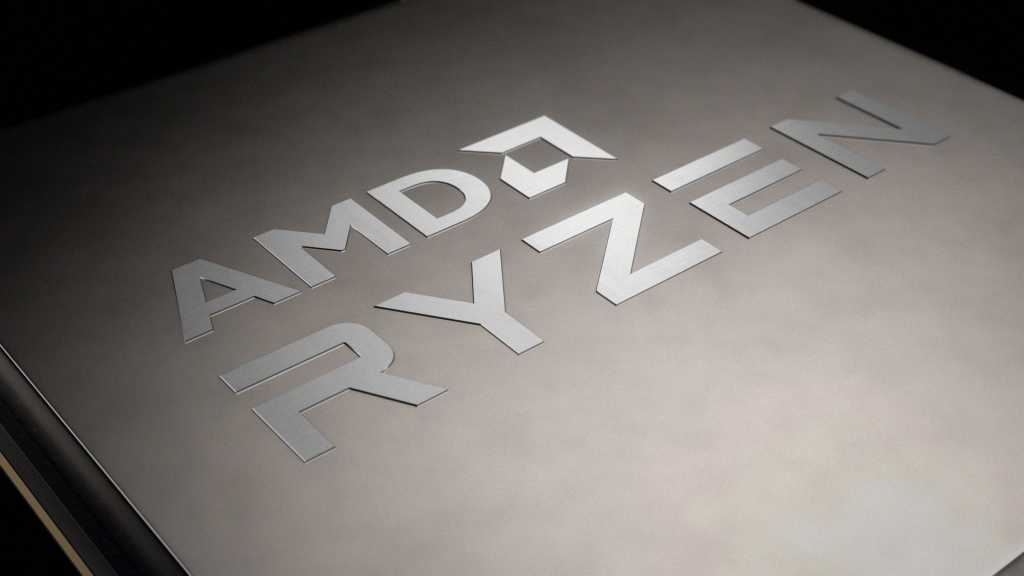 Back in November, AMD fired a fresh shot across Intel’s bow with the launch of its Zen 3 processors—also known as Ryzen 5000. Not only did those powerful new desktop parts win a spot on our Best CPUs list, they were joined soon after by equally impressive mobile chips in January.

Upgrading to either variant of Ryzen 5000 naturally brings up questions: Just how powerful is each line? Where can I get these right now? And whatever happened to Ryzen 4000 on desktop? We answer all these topics and more, which you’ll find in the handy list below. You can use this article as a cheat sheet for quickly getting up to speed on the latest, too.

For desktop chips, the last generation was known as Ryzen 3000. Read about why AMD decided to skip over Ryzen 4000 for this latest successor and head straight to Ryzen 5000 instead.

After the announcement of new desktop processors, we dug into all the important Ryzen 5000 specs you need to know about the 5600X, 5800X, 5900X, and flagship 5950X. Interested in the mobile chips instead? We dive into the Ryzen mobile specs for those, too.

Quite simply, Zen 3’s launch on November 5, 2020 dropped the best consumer CPU we’ve ever seen onto retail shelves. In our review, you’ll see how AMD blew the competition out of the water. No more quantifying Ryzen as the value pick or the better choice for multi-core tasks—it fires on all cylinders.

With the launch of Ryzen 4000 in 2020, AMD expanded its fight for dominance. The arrival of Ryzen 5000 mobile processors in January 2021 intensified that war dramatically, with H-class chips that walked all over the competition despite being housed in small, thin laptops. Its line of lower-wattage U-class chips clean up nicely, too.

For those who have a desktop system with an older Ryzen processor, we ran the numbers to help you decide if upgrading to a Ryzen 5000 chip makes sense. If benchmarks aren’t your thing, you can instead read up on the top five reasons that Ryzen 5000 needs to be your next desktop CPU.

When Ryzen 5000 desktop CPUs launched last fall, they marked a new era for AMD—one where caveats were no longer necessary to describe the company’s processors. But now Intel has finally released a fresh batch of processors, too, making Ryzen 5000 less of a clear winner. Here’s how Ryzen 5000 and Intel Rocket Lake S stack up against each other.

Before you buy a laptop, double-check which chip you’re getting. If it’s a Ryzen 5000 part, it may not be based on Zen 3 microarchitecture, but instead the older Zen 2. If you want the absolute newest tech, here are the processors you should skip.

Despite being a strong performer, some whispers still remain about Ryzen 5000’s performance on mobile—all due to Ryzen 4000 laptops developing a reputation for not being as powerful on battery as on AC power. But as you’ll see in our hands-on performance tests with Ryzen 5000 laptops, that reputation isn’t necessarily justified.

Looking for a Ryzen 5000 part has been rough-going, depending on which exact model you’ve been looking for. It’s gotten so bad that even system builders are suffering from the shortages, too. Our tips help increase your chances of snagging an elusive 5600X, 5900X, or 5950X.

Currently, the 5800X is the easiest to find, but if you’re starting a whole new PC build, you might consider investigating pre-built systems, too.

A recent announcement unveiled ever-more-powerful Ryzen CPUs with integrated graphics. (Alas, not powerful enough for a true homebrew Xbox Series X or PlayStation 5, though.) For now these appear to be solely available to system builders, but successors for the Ryzen 3000 APUs available to DIY builders are long overdue. 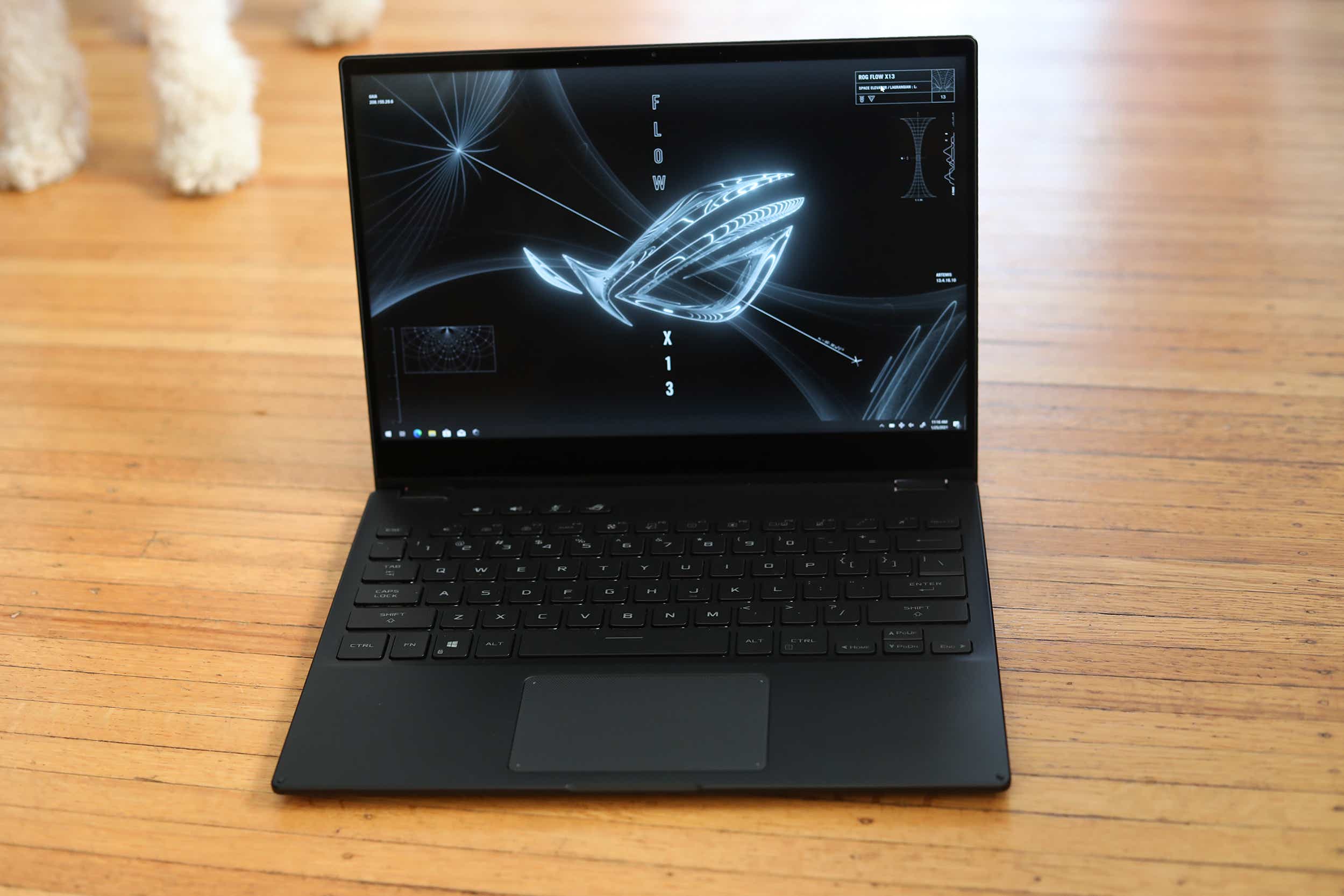 You can already buy laptops with mobile Ryzen 5000 chips, with some dazzlers in the bunch like Asus’s tiny but flashy ROG Flow X13. (You can hook up a beefy desktop graphics card to it via an eGPU accessory!)

More models are still on the way, too, and not all of them gaming laptops. Some sleek productivity notebooks will come soon too, such as ThinkPads from Lenovo that pair Ryzen 5000 with better screens.

Alienware laptops have remained a long-time bastion for Intel configurations. But that has changed at last—now you can support Team Red when shelling out big bucks for a gaming laptop from a well-known premium brand. Can’t afford Alienware? As of May 4, Dell has Ryzen options available for its affordable G15 line, too.

Ready to upgrade your existing desktop system to Ryzen 5000? Make sure your motherboard is equally ready for the switch to a Zen 3 processor with our tips for updating your BIOS. (You may have to do so more than once.)

Though not a widespread issue, some Ryzen 500- and 400-series motherboards experienced issues with intermittent USB connectivity earlier this year. It was eventually fixed in March via the release of an AGESA update—which you’ll want to apply, since this issue poses particular danger when performing data transfers to and from USB connected devices.

For a short period in early 2021, rumors circulated that Ryzen 5000 desktop parts were susceptible to a higher rate of failure. We dug into the Ryzen failure claims and gave a verdict on how worried buyers should be.