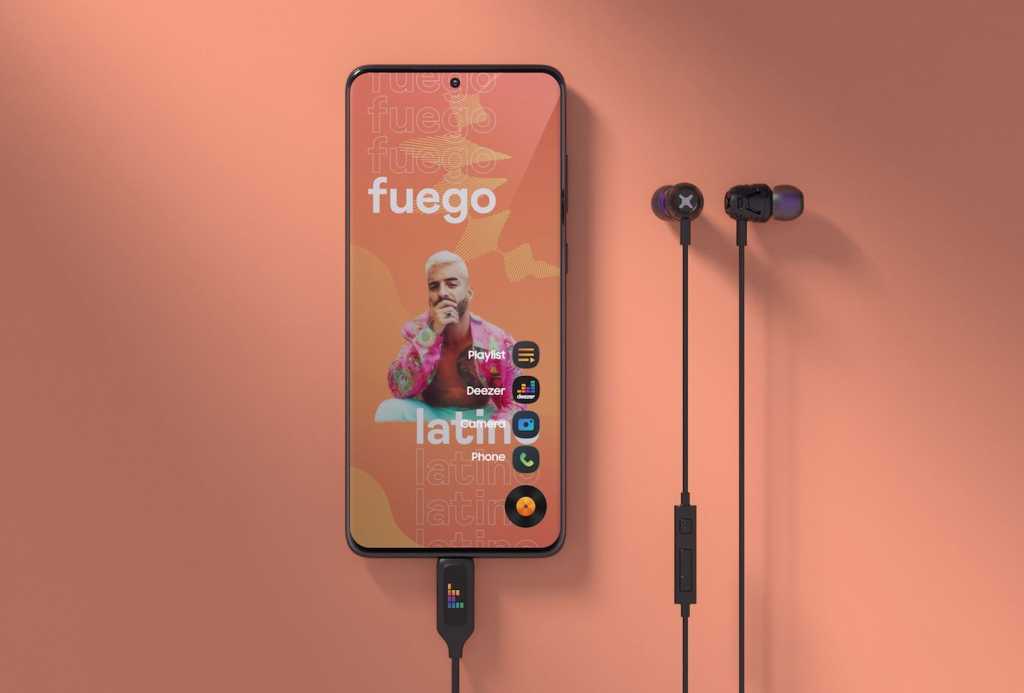 You may be used to computers and even Android phones shipping stuffed with bloatware, but a new Deezer promotion brings unwanted software installs to a new frontier: earbuds.

Mobee-K’s new USB-C smart earbuds come with Deezer “pre-installed,” the music streaming service announced last week (as spotted by The Verge), and they unload much more than that when paired with select Samsung Galaxy phones.

“When Samsung Galaxy owners sync their Smart Earphones, they will launch a customized Deezer theme for their phone,” the press release states. “The theme includes wallpapers, exclusive playlists, and shortcuts to Deezer, which can be accessed via the phone’s lock screen and home screen menus.” People who then subscribe to Deezer’s Premium or HiFi plans will also receive three months free.

Pre-installed software helps keep hardware costs down—Mobee-K’s new earbuds cost just $22.70—but almost nobody actually wants the bloatware that vendors cram onto their devices, and shipping USB-C earbuds brimming with bloatware is a sad new low. It also sounds like they side-load the Deezer app without prompting you to go to Google’s Play Store, which isn’t great from a security perspective. Fortunately, you should be able to nuke the Deezer app and themes if you aren’t interested in them.

For more info on bloatware, check out our explainer on why PC makers fill your computer with junk. And if you’re interested in earbuds that won’t unload unwanted apps onto your phone, check out Macworld’s roundup of the best wireless earbuds.