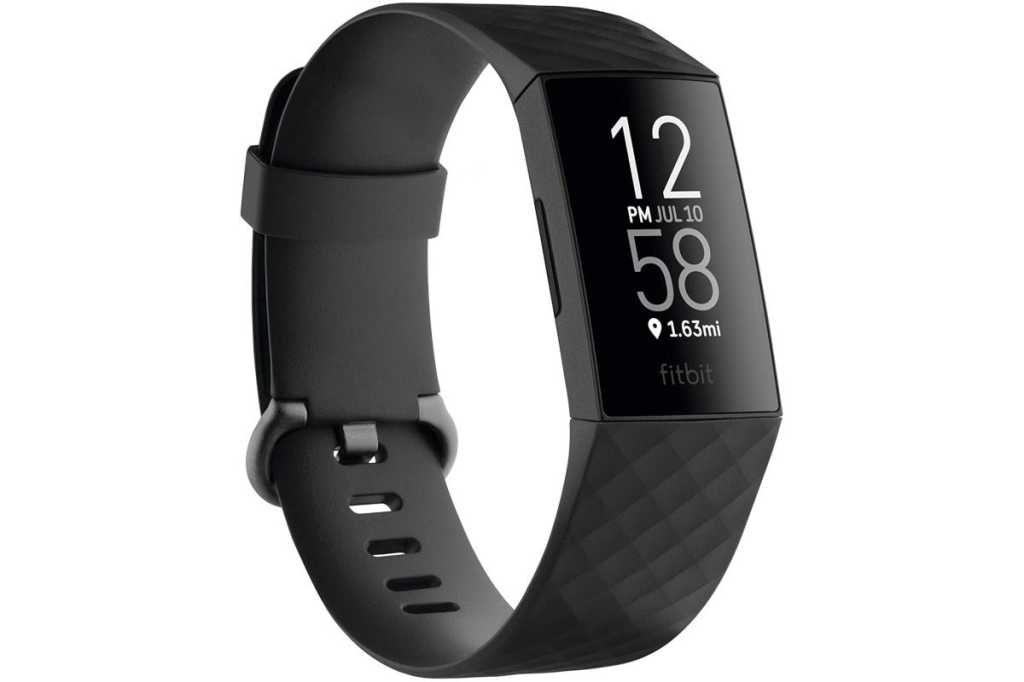 If you want to count your steps and track your sleep for a whole lot less cash than usual, today is your day. Amazon is selling the excellent Fitbit Charge 4 for $98.95, down from the more recent price of $129 and better than the $150 MSRP.

We reviewed the Fitbit Charge 4 last April, giving it 4.5 out of 5 stars and our coveted Editors’ Choice Award. “The Charge 4 is the very best fitness tracker Fitbit has ever made…Small, meaningful additions like Spotify controls and a calendar app help bridge the sizable gap between it and a bona fide smartwatch,” we said.

The Fitbit Charge 4 still looks very much like other Fitbits, but packs in a lot more capability. It offers built-in GPS, heart rate tracker, sleep and swim tracking, altimeter, NFC, and an Sp02 (oxygen saturation) sensor. On top of that, the fitness tracker includes Fitbit’s usual ability to receive call and text alerts, along with Spotify controls and a calendar app.

If you want a wearable that has a ton of features, but doesn’t quite rise to the level of a smartwatch, this is the fitness tracker to get. It’s not clear how long the Charge 4 will remain under $100, but we wouldn’t count on it being for long. Highly recommended.