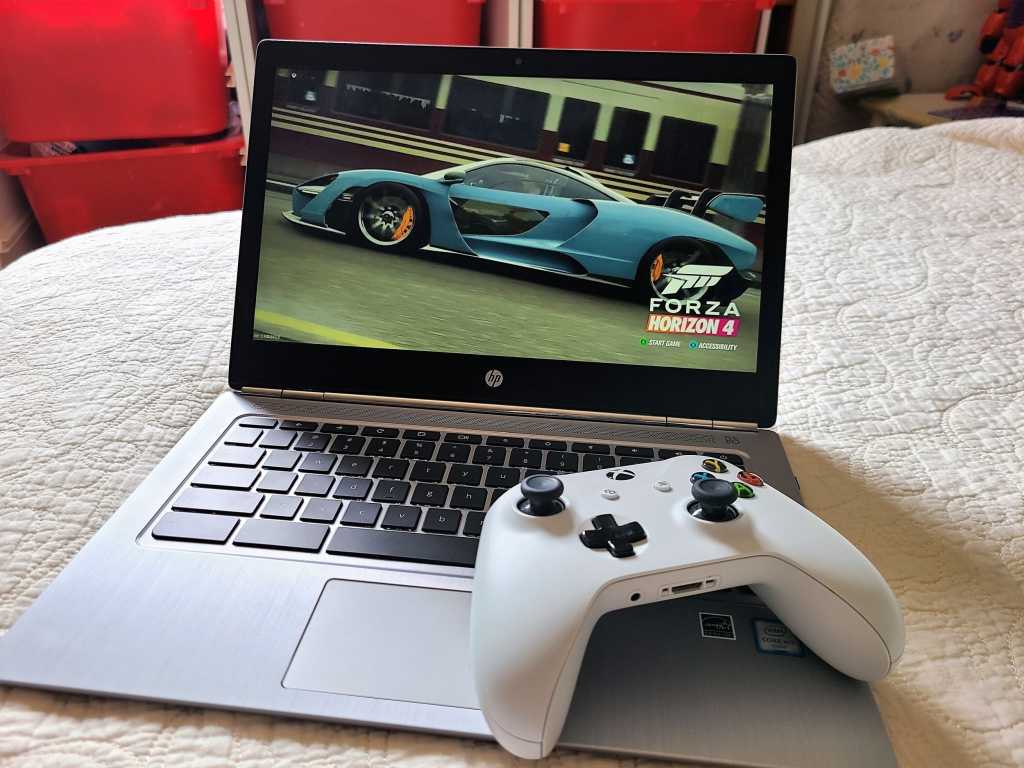 If you’ve been suffering from gaming instability ever since Windows 10’s monthly update rolled out a couple weeks back, the pain should end soon. The Windows 10 KB5001330 update (along with the KB5000842 update for beta testers) caused stuttering, frame rate drops, and even the dreaded Blue Screen of Death for some PC gamers, which prompted Nvidia support to tell people to roll back the update. Now Microsoft has confirmed the issue, and a fix-that’s-not-really-a-fix is already rolling out.

“A small subset of users have reported lower than expected performance in games after installing this update,” Microsoft’s support page for the KB5001330 update now reads, as spotted by Rock Paper Shotgun. “Most users affected by this issue are running games full screen or borderless windowed modes and using two or more monitors.”

Fortunately, Microsoft says it can alleviate the issue using the new “Known Issue Rollback” feature that debuted earlier this year. Microsoft describes KIR as “an important Windows servicing improvement to support non-security bug fixes, enabling us to quickly revert a single, targeted fix to a previously released behavior if a critical regression is discovered.” Basically, Microsoft can automatically revoke select parts of troublesome patches, rather than making end users figure out how to do the dirty work themselves. Better yet, the other non-broken parts of the update (like security fixes) remain intact.

You can still take proactive steps if you’ve encountered gaming issues after installing Windows 10’s April update. “Please note that it might take up to 24 hours for the resolution to propagate automatically to consumer devices and non-managed business devices,” Microsoft’s support page reads. “Restarting your device might help the resolution apply to your device faster.”

Kinks and quirks like these are why we urge people to take their time installing new Windows 10 updates unless they plug a severe security vulnerability. Let others be the guinea pigs! For more tips and tricks, be sure to check out our roundup of the best Windows 10 tips and tricks.