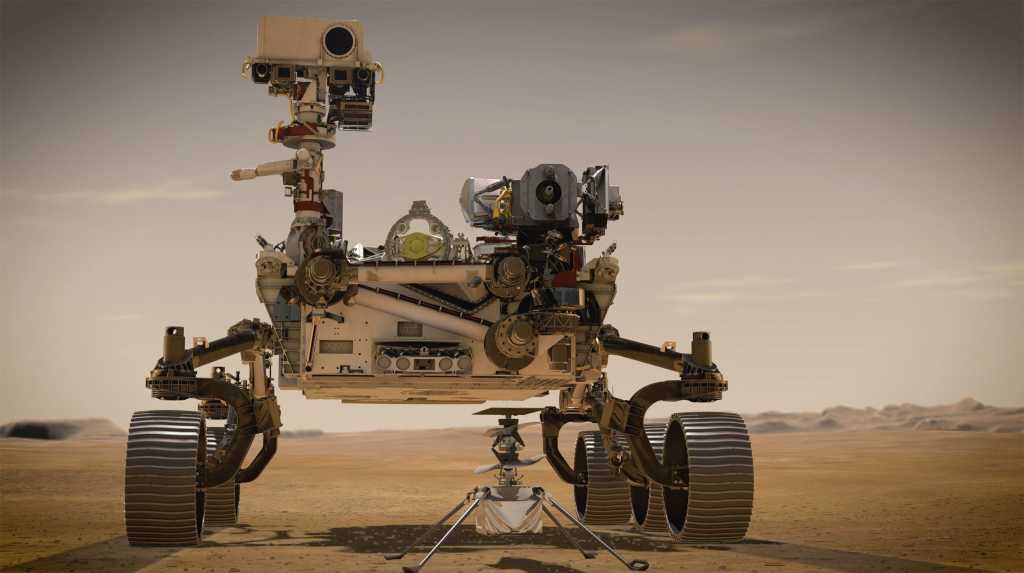 Intel’s underpowered Atom CPU has finally found some respect—on Mars. The lowly chip had a tough time on Earth, winning the faintest of praise for its pedestrian performance. But its energy-sipping ways were apparently a good fit for a couple of compute modules that NASA built into its $2.7 billion Perseverance rover.

Intel said Monday that there are at least two Atom SoCs embedded inside of Perseverance. The chip is the main processor aboard a COMEX-IE38 computing module developed by Israel-based CompuLab.

The COMEX-IE38 is built around Intel’s 22nm Atom E3800 and runs up to 8GB of DDR3 and 64GB of storage along with Gigabit ethernet, PCIe, SATA, USB and serial UARTs.

It’s long been a running joke that the Apollo moon missions used less computing power than a TI calculator, but anyone with memories of the Atom-powered Netbooks may think an Atom might have been even slower.

Atom might be the butt of jokes for hardware snobs, but the crazy thing is it’s about 12 times faster than the chip that handles the main processing for the probe: A 1998-era PowerPC 750. That’s a single-core chip running at maybe 233MHz. The PowerPC 750 was used for the original iMac until Apple abandoned ship for Intel’s x86 chips in 2006. In this case, it is BAE’s RAD750 rated for 266 MIPS. If you doubt an Atom could run circles around the PowerPC: An Atom E3800 can hit 3,300 MIPS.

So yeah, snark all you want about that Atom SoC, but it’s actually one of the higher- performing chips aboard the probe. The COMEX-IE38 powers two data storage units, which take all of the raw data from the probe’s 23 cameras by ethernet and handle the compression of the images before being sent to 480GB SSDs and then on to NASA.

If you’re wondering why a $2.7 billion space probe would pack long-obsolete hardware, it’s not some government low-bid contract rule at play (necessarily, anyway). It’s likely  due to the radiation resistance required of travelling the millions of miles to Mars and then operating under inhospitable circumstances. The RAD750, for example, has a price tag of about $280,000.

In the case of the Atom-based COMEX-IE38, taxpayers got a deal, as Intel notes you can buy them for about $150.