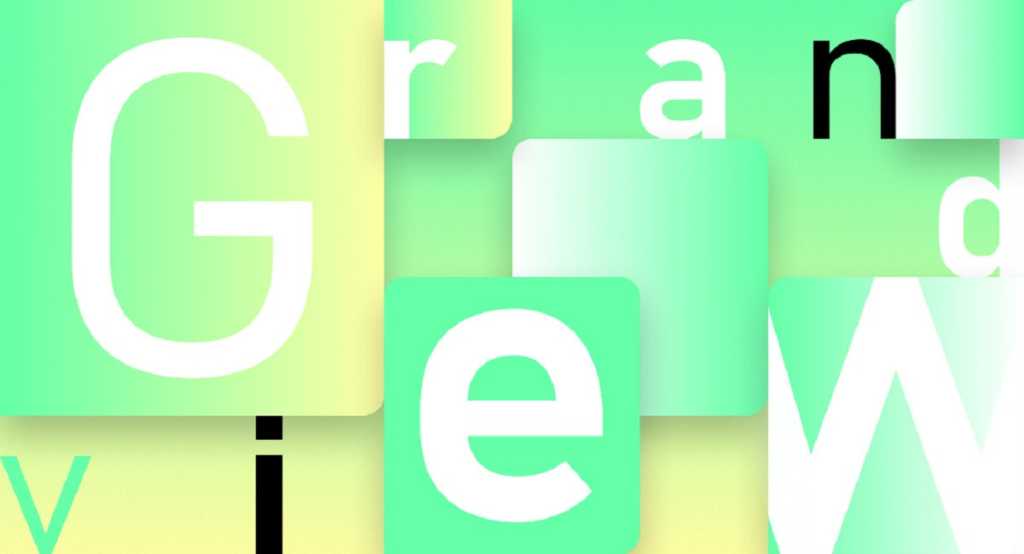 Microsoft is choosing a new default font for 2022, and it wants you to help it decide.

Microsoft said Wednesday that the company is moving away from Calibri, the default font it adopted in 2007 to replace Times New Roman within Microsoft Office. Calibri went on to be Microsoft’s default font everywhere, but the company says it’s time to move on. Microsoft has commissioned five new fonts as potential replacements for Calibri.

Don’t worry: Calibri will still be an option in the fonts menu within Office and other apps, as well as the five new fonts, whose names are Tenorite, Bierstadt, Skeena, Seaford, and Grandview. Microsoft said it’s asking its users to indicate which new font they prefer via social media.

Here’s more information on each of the new fonts.

Tenorite is described as reminiscent of a “traditional workhorse sans serif,” but with a warmer feel. “Elements such as large dots, accents, and punctuation make Tenorite comfortable to read at small sizes onscreen, and crisp-looking shapes and wide characters create a generally open feeling,” Microsoft says.

Microsoft describes Skeena as a fresh take on the sans serif fonts that it’s used for years. “Skeena is a ‘humanist’ sans serif based on the shapes of traditional serif text typefaces,” Microsoft says. “Its strokes are modulated, with a noticeable contrast between thick and thin and a distinctive slice applied to the ends of many of the strokes. Skeena is ideal for body text in long documents, as well as in shorter passages often found in presentations, brochures, tables, and reports.”

Seaford is another take on a sans serif typeface. Microsoft describes it as “rooted in the design of old-style serif text typefaces and evokes their comfortable familiarity,” it says. “Its gently organic and asymmetric forms help reading by emphasizing the differences between letters, thus creating more recognizable word shapes.”

Finally, Grandview is yet another sans serif typeface that is derived from classic German road and railway signage, the company says. “Grandview is designed for use in body text but retains the same qualities of high legibility, with subtle adjustments made for long-form reading.”