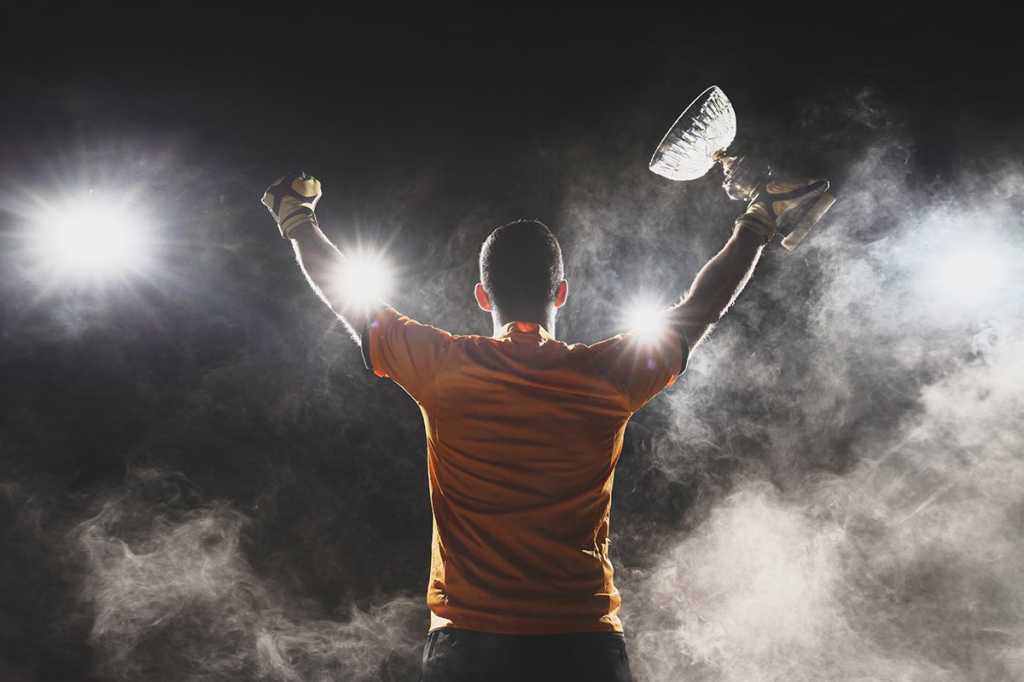 This article has been adapted from its original version, which can be read here.

In the cybersecurity space since 1988, Avast — that’s us — knows a thing or two about keeping you safe. We’ve become recognized industry leaders and that’s why our antivirus software is trusted by millions of people all around the world.

Avast Free Antivirus is consistently praised for its powerful anti-malware capabilities — according to CNET, it’s “the best protection you’ll find that comes without a price tag.” PCMag emphasizes the strength of Avast Free Antivirus’s security engine, noting its “excellent scores in our hands-on tests and independent lab tests.”

And while Microsoft no longer offers security updates for Windows 7, Avast continues to protect its users with a Windows 7 version.

Techradar praises Avast’s “effective Ransomware Shield [and] very thorough anti-phishing protection,” both built-in features of Avast Free Antivirus. And PCMag recognizes Avast Free Antivirus as the Best for Wealth of Bonus Features in its free antivirus roundup for 2021. A network security scanner and email and web threat detection round out the feature set. It’s a comprehensive cybersecurity solution designed to keep you safe against a wide range of internet threats, not just viruses

Mashable praises the wide-ranging protections in Avast Free Antivirus, calling it the “best for multiple features” in their free antivirus roundup. “You get what you pay for is a concept that Avast completely ignores. Entirely free, it offers up plenty of features and a highly competent virus detection score.”

And just like Avast, AVG maintains support for Windows 7 computers, despite Microsoft no longer offering security updates to that older operating system (OS).

AVG’s award-winning security engine scans your device to detect and remove malware such as viruses and worms, but also hard-to-spot spyware and troublesome ransomware. TechNadu crowned AVG AntiVirus FREE as “the best free-of-charge protection,” citing its “incredibly effective malware protection” and overall ease of use.

In DigitalTrends’ roundup of the best free antivirus tools for 2021, they note the “impressively broad reach” of AVG AntiVirus FREE’s feature set. In addition to world-class anti-malware prevention, you’ll also benefit from protection against malicious links and files hiding in emails and websites you visit.

A home network scanner will let you know of any vulnerabilities in your network that hackers could exploit, and it’ll also detect when new devices log on. And AVG AntiVirus FREE also now provides top-class ransomware protection.

Avira is another long-time player in the antivirus game, with their antivirus product in development since 1986. Avira Antivirus received perfect scores in the December 2020 AV-Test roundup.

SafetyDetectives highlights Avira as having “one of the best anti-malware engines on the market.” Tom’s Guide is a bit less effusive, noting that Avira “eats up too much of your system’s performance without delivering top-shelf malware protection.”

SafetyDetectives also likes Avira’s Safe Shopping browser extension for Firefox and Chrome, which blocks phishing sites, web trackers, and online ads while uncovering hidden deals. Avira’s “comprehensive manual protection options and scans” allow for a great deal of customization, notes TechNadu, though they also point out that many of Avira’s additional features are locked behind a premium upgrade.

Noting its high scores in independent lab tests, PCMag bemoans Avira’s inability to deliver similar results in their own tests. And while TechRadar recognizes the strength of Avira’s detection engine, they also point out that its protections don’t extend to email attachments or web downloads — a feature now standard in several other products on this list.

Built by Microsoft and included on any computer with Windows 10 is Microsoft Defender. It’s a comparable anti-malware solution to many of the free third-party tools you’ll find, even earning top scores in its latest AV-Test evaluation.

While PCMag highlights Windows Defender’s strong performance in anti-malware tests, they found the program’s anti-phishing protections lacking. It offers a variety of malware scanning options and can protect selected folders and files against ransomware and other unwanted access.

The consensus seems to be that Microsoft Defender offers enough basic protection to defend you in most routine situations, but for optimal security you should pair it with a dedicated, more robust third-party tool. And, unfortunately, it’s not available for Windows 7.

Microsoft Defender integrates with the Windows Security interface, letting you set up firewalls, recover corrupted files, and set up parental controls — though all of this is available to anyone using Windows 10. But, as Lifewire points out, some of these features are restricted to Microsoft’s Edge browser only.

“Microsoft Defender isn’t as accurate as the top antivirus competition,” says TechRadar, “but it still outperforms some big-name commercial products.”