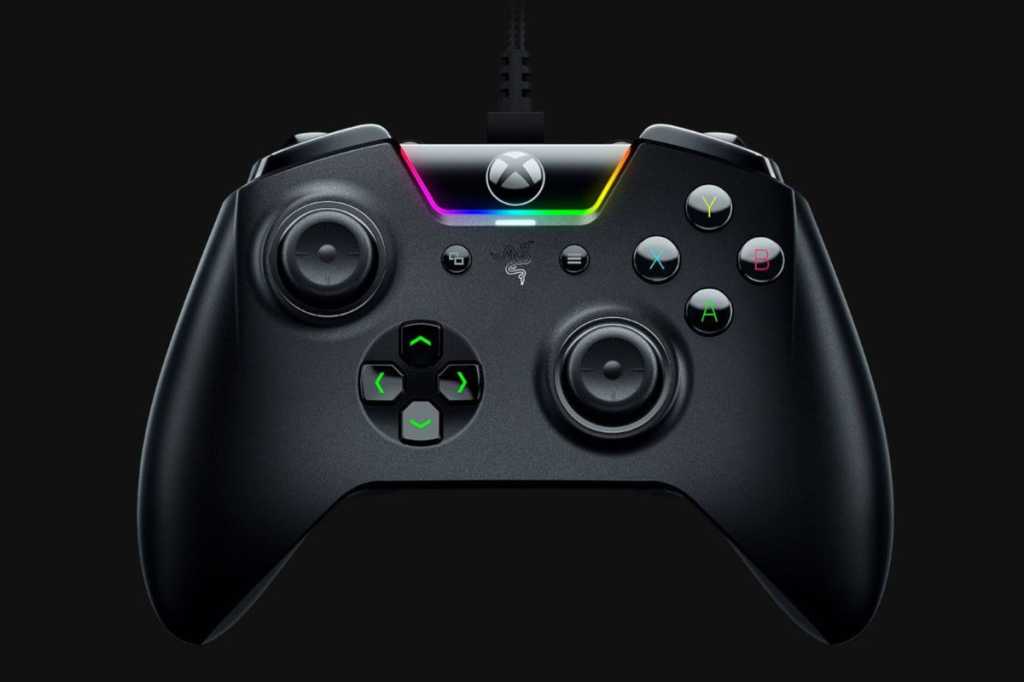 The latest Xbox Elite controller is an excellent way to improve your game, but it’s also eye-wateringly expensive at nearly $300. If you want a controller with some luxurious extra features that doesn’t break the bank, head over to the Microsoft Store today. The online retailer is selling the Razer Wolverine Tournament Edition Xbox One controller for $80Remove non-product link. That’s $40 off the standard price.

The Razer Wolverine controller works with the Xbox One and Windows 10 PCs. It features four additional multi-function buttons that you can remap via Razer Synapse. This lets you place key actions where you want them, just like a gaming mouse.  Synapse also lets you increase and decrease sensitivity on-the-fly for the thumbsticks, and you can customize the level of haptic rumble to make it more or less intense. The Wolverine additionally includes a hair trigger mode that requires less force to unleash mayhem on your rivals.

As this is a Razer device, it’s rocking Chroma RGB lighting, allowing you to customize the strip around the Xbox button to your heart’s content.

Razer’s Wolverine Tournament Edition is an excellent Xbox One controller, and while some people balked at its $120 price tag, it’s a lot more compelling at $80. Go forth and crush the competition.