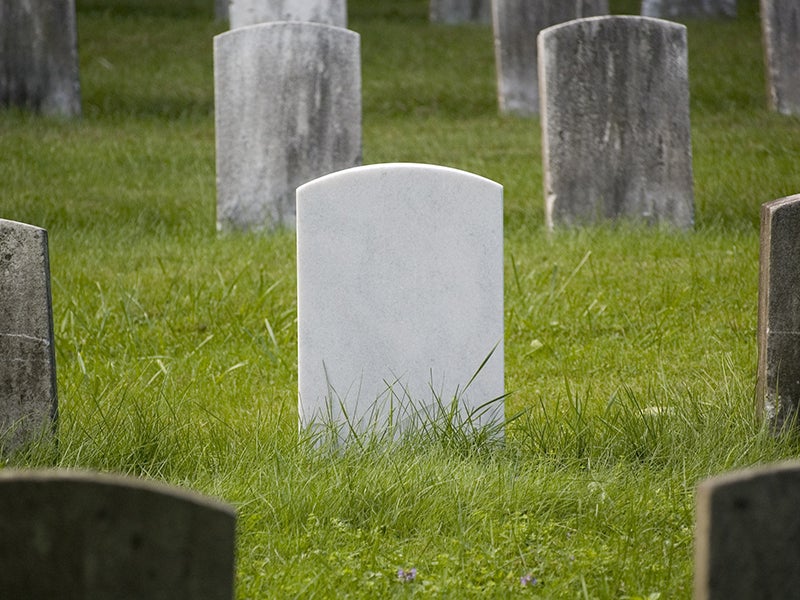 Adobe Flash finally died in 2020, and now Microsoft is helping to bury it.

Windows 10’s currently optional “Update for Removal of Adobe Flash Player” will be pushed into the operating system’s monthly cumulative updates starting in July, an updated Microsoft blog post reveals (as spotted by The Verge). Windows Insiders will receive the Flash-killing update starting in June. And if you upgrade to the bigger(ish) Windows 10 May 2021 Update arriving imminently, Flash will be removed as well.

Microsoft clearly wants Flash dead but note that these updates might not actually wipe the now-defunct software from your system. A support page for the KB4577586 patch that nukes Flash notes that “This update only removes Adobe Flash Player that was installed by your version of Windows. If you installed Adobe Flash Player manually from another source, it will not be removed.” You may need to uninstall the software using Windows 10’s Add & Remove Programs tool if this applies to you.

This is just the latest step towards Flash’s inevitable eradication, which took much longer than expected given Steve Jobs’s infamous “Thoughts on Flash” memo was published all the way back in 2010. Microsoft’s Edge browser and Google Chrome already removed the technology after Flash hit end-of-life last December.

As we said in our look at the tech that died in 2020, “This is good news for the web’s progress. Should you feel a pang of nostalgia, the Internet Archive emulates Flash animations, games, and toys in its software collection, letting you party like it’s 1999.”