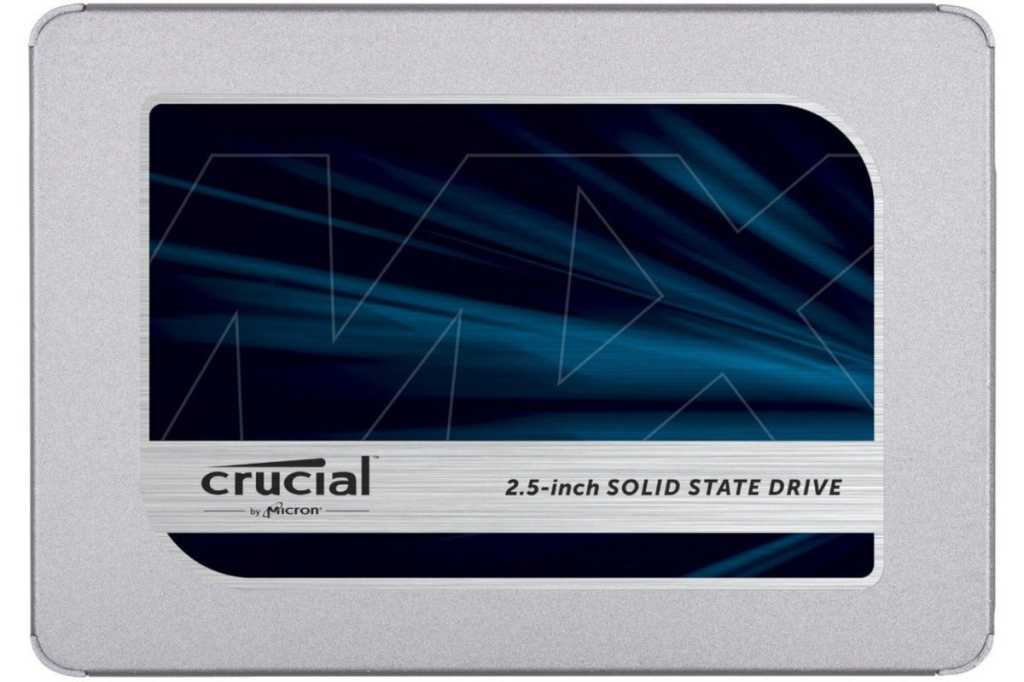 We live in a nightmare world where ancient graphics cards are selling for twice their original price because of cryptocurrency mining. Apparently, things are going to get even worse as hard drive and solid state drive prices are set to climb thanks to a new storage-based cryptocurrency. High-capacity hard drives are already seeing costs spike.

So if you need more storage for your desktop or laptop, now is the time to buy before any true deals dry up. Right now, Amazon is selling the 1TB Crucial MX500 for $90. That’s $5 higher than the last time we covered it in January, and an enticing price for an SSD that often sells over $100.

We haven’t reviewed the MX500 for our roundup of the best SSDs, but Crucial drives are generally very good. This drive features sequential read speeds of up to 560 megabytes per second, and sequential writes up to 510 megabytes per second. That’s not super fast compared to what you can get with blazing-fast NVMe drives. But it’s good for a standard SATA drive (which this is), delivering the sort of lightning-fast boot and loading times that SSDs are famous for. It’d also work great as high-capacity secondary storage, and if you’re upgrading to it from a standard hard drive, its speeds will knock your socks off.