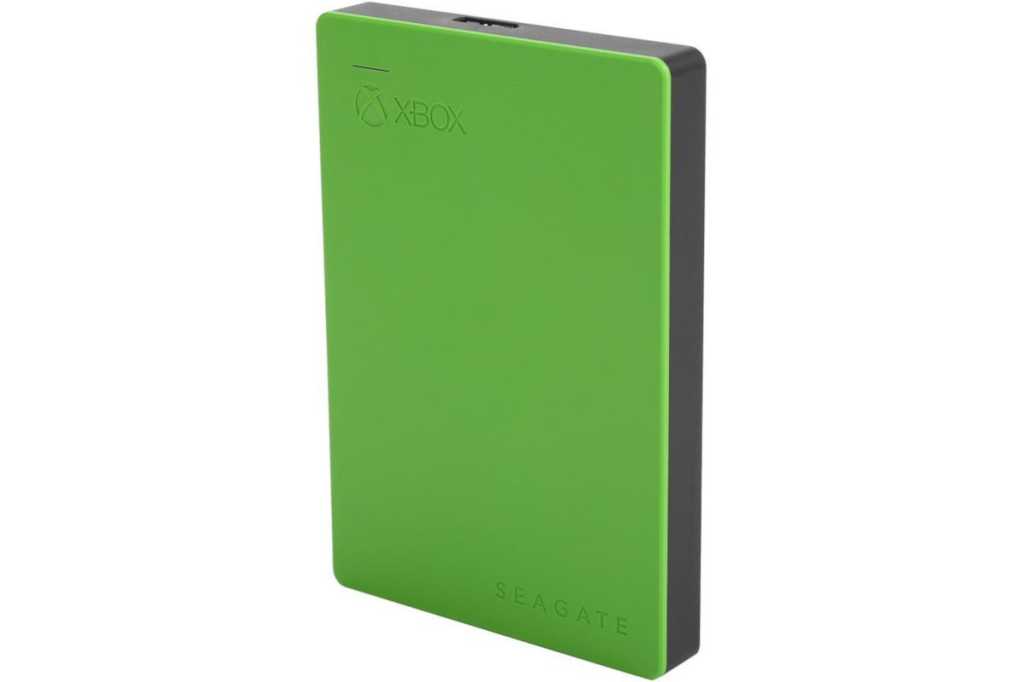 Some of the latest Xbox consoles start you off with a full terabyte of storage, which is much better than the paltry amounts that consoles always used to struggled with. Still, the Xbox Series S comes with just 512GB of onboard storage, matching the starting size for Xbox One S models, and affordable gaming laptops sometimes come equipped with even less. With big-budget games now consuming dozens if not hundreds of gigabytes for a fresh install, the storage your Xbox came with may not be enough. If you need more storage for your Xbox or a gaming PC, Newegg has an excellent deal on an external hard drive built for gamers.

The online retailer is selling a 2TB Seagate Game Drive for $65Remove non-product link with the checkout code 93XRB39. That’s $15 cheaper than it was recently.

Seagate says this drive has enough room for up to 50 games—though this may vary depending on the game and whether you need 4K assets. This drive comes with a green case and an Xbox symbol. Seagate doesn’t say at what speed the drive spins, but it does say it has transfer speeds up to 140 megabytes per second. This suggests that the drive’s platter spins at 7,200RPM, making nice and speedy.

One minor issue, however, is that you can’t take full advantage of the fast-loading features available for Xbox Series S and X games if you’re playing off an external hard drive; those require installation on the console’s main ultra-fast NVMe SSS. But this drive should handle playing Xbox One and Xbox 360 games just fine, even on a new Series S or X, and that fast speed will come in handy if you need to transfer gigabytes of game data over to your main drive.

If this drive doesn’t catch your fancy, or if you need bigger or faster storage for non-gaming uses, check out our round-up of the best external drives for backup, storage, and portability.