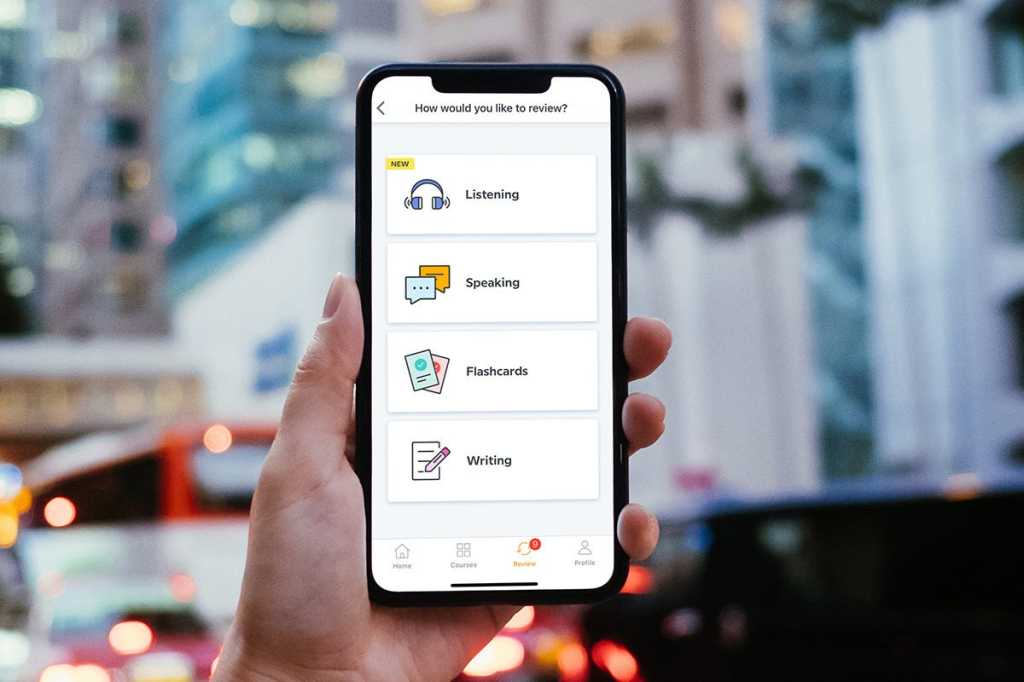 Did you know that people who can speak two or more languages often earn higher salaries? It’s true. And now virtually anyone can learn to speak another language easily — and fast — with the Babbel Language Learning app. And right now is a great time to get it too, as you can get a lifetime subscription for just $199, which represents a savings of 60 percent off the regular price.

Babbel is a popular and critically acclaimed app that makes learning a new language easier than ever. It actually breaks the learning process down into shorter, more manageable lessons. They’re so short, in fact, you can fit them around your other commitments, which is great for people with busy schedules. So, basically, all of us.

Just choose the language you want to learn — they offer lessons on 14 different languages including Spanish and German ― and get started. Within a relatively short amount of time, you could be speaking it fluently. And it works wonders, which is why it’s accrued over ten million users worldwide, boasts incredible reviews, and has been adored by critics from the likes of PC Mag, The Economist, and The Next Web.

Learning a new language might seem difficult, but it’s really not if you have the right kind of training and support. And that’s exactly what you’ll get with Babbel. Since a lifetime subscription is discounted today to only $199, there’s never been a better time to try it. 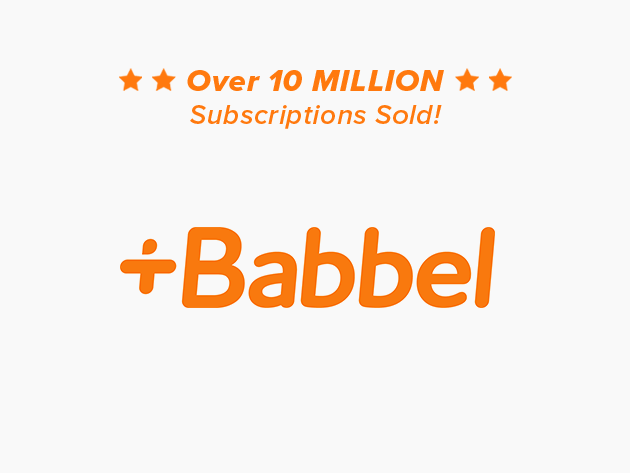