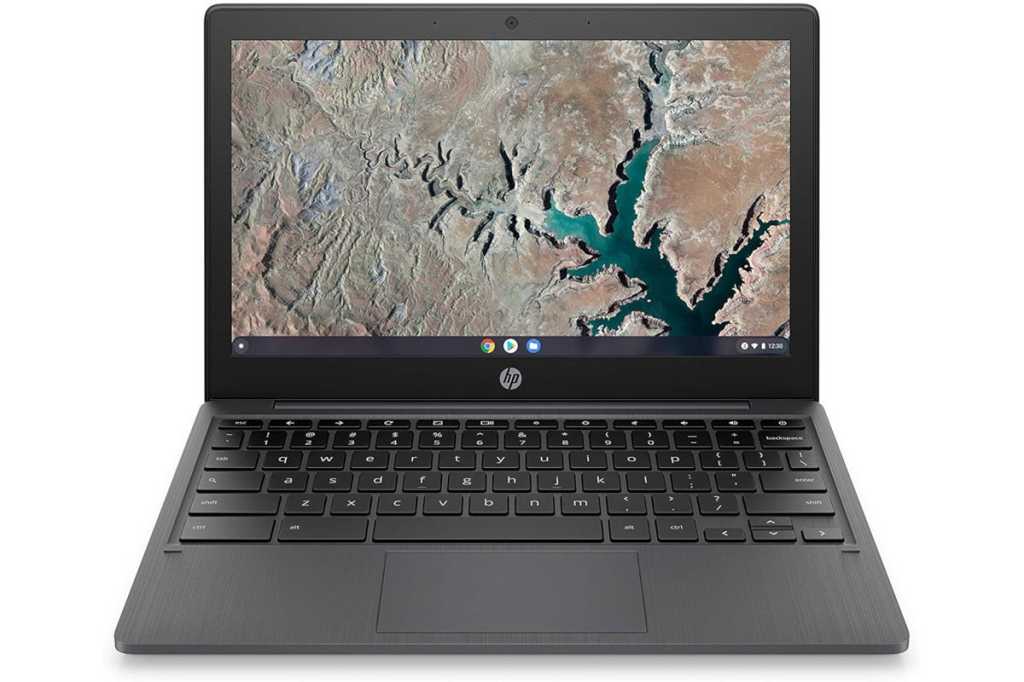 We’re partial to the value that $200 Chromebooks provide, but the one we’ve spotted today goes even lower in cost. Amazon is selling an 11-inch HP Chromebook for $169. This laptop’s price often fluctuates between $200 to $220, making today’s deal flat-out outstanding.

This laptop does make some compromises to hit that ultra-enticing price point, but it will definitely get the job done for those who need something portable, trouble-free, and capable. Chromebooks aren’t ideal for complex tasks, but they’re very good when working with text documents, spreadsheets, editing the occasional image, web browsing, video conferencing, and video streaming.

This model supports Google Play and Linux apps via Crostini (soon leaving beta) out of the box. Those are key features since it means you can use alternatives when web apps just won’t do.

HP’s Chromebook features an 11-inch screen with 1366-by-768 resolution. You likely won’t miss 1080p on a screen this small, however, and the native resolution should look decent.

The laptop also comes with 4GB of RAM and 32GB of storage. Those are both good specs for a Chromebook, as these devices mostly revolve around web apps and the Internet, and there’s an SD card reader if you need to expand your local storage. It also has two USB 2.0 ports, and one of those is Type-C. That makes HP’s notebook compatible with newer peripherals, though the connection isn’t quite as speedy as most Type-C ports.

At its $240 MSRP there are far better values than this, but at $169, this 11-inch HP Chromebook looks like an excellent choice for a low-cost laptop.