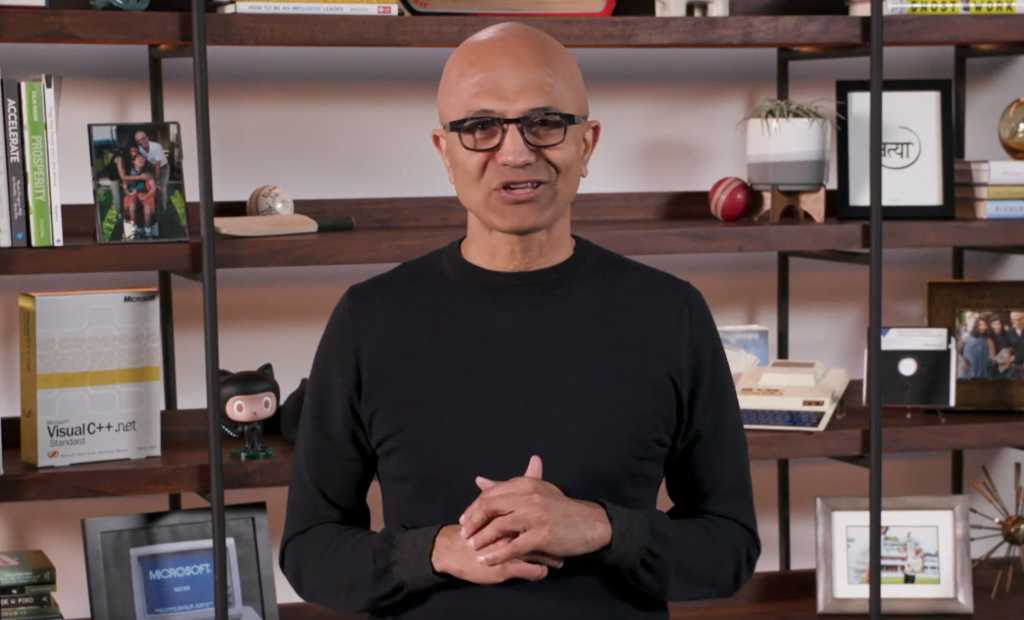 Microsoft chief executive Satya Nadella teased the next update to Windows 10 at Microsoft Build, calling it one of the most significant updates to Windows in the past 10 years.

In a prerecorded speech at the Build developer conference, Nadella also said that he’s been testing this new version of Windows himself.

“Soon we will share one of the most significant updates of Windows of the past decade, to unlock greater economic opportunity for developers and creators,” Nadella said. “I’ve been self-hosting it over the past several months and I’m incredibly excited about the next generation of Windows.”

The good news is that Microsoft also said that it has repurposed the Windows 10X code for use within Windows 10, leaving several possibilities open for 21H2. Microsoft has already shown off several potential features that it could add to Windows 10 21H1 as part of its Windows 10 Insider releases, including a UI refresh with new system icons, some adjustments to the Start menu, and auto HDR for PCs. (It’s worth noting that Microsoft has said publicly that Dev Channel releases are true test code, however, and those features may never see the light of day.) It’s also fixing bugs, such as re-arranging apps on multiple monitors.

The Windows releases of the past 18 months or so have been decidedly dull, far less ambitious than the Windows 10 Creators Edition and other releases that followed Windows 10’s original launch. There’s a vocal contingent of users who don’t want anything to change in their Windows 10 implementations, and they should be happy with Windows’ development path over the past months. Others, however, would like to see Microsoft freshen up Windows. That time, it seems, is coming.