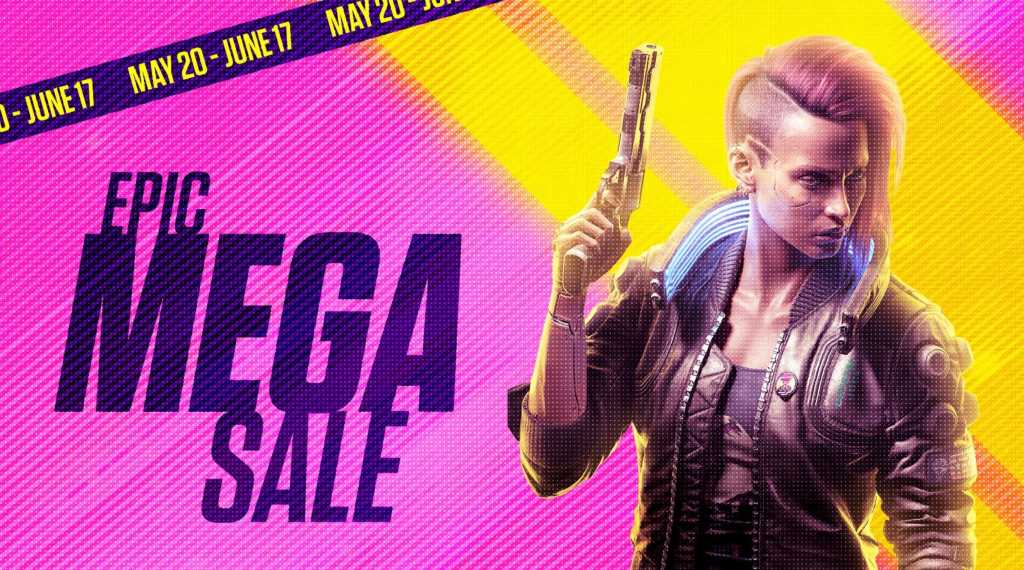 The Epic Games Store gives away at least one free game per week, and usually tells PC gamers what’s coming ahead of time. This week, however, the company was playing coy, and now we know why. On Thursday, the platform kicked off yet another Epic Mega Sale with deep sales, abundant $10-off coupons, and one heck of a freebie to lure you into the store: NBA 2K21, the latest entry in the popular basketball series.

It’s a great candidate for a giveaway if you haven’t leaped in so far. Reviews of NBA 2K21 were decidedly mixed. Critics said the actual on-court action is second to none, but lamented the lack of new features versus previous versions and “obtrusive microtransactions” (as IGN put it) in a full-priced game. Those quibbles hurt much, much less if you snag the game for free while it’s available through May 27. Epic hasn’t revealed next week’s game yet either, so it may also be a showstopper.

Claiming NBA 2K21 also grants you a vaunted “Epic Coupon” good for $10 off any game that costs more than $15 (or you can simply sign in to your EGS account and click the “Get my Epic Coupon” button here). When you use the coupon to snag the discount on a purchase, Epic will give you another one immediately to keep the good times rolling through the Epic Mega Sale’s end on June 17.

Pairing an Epic Coupon with the steep sale prices means you can land some great games at shockingly low prices. Star Wars: Squadrons is just $18 with the coupon; all the Kingdom Hearts games that just landed on the PC for the first time are around $30 each with coupon; the popular new Outriders looter-shooter is already 33 percent off; Cyberpunk and Red Dead Redemption 2 are 20 percent off; and beloved indie gems Hades and Outer Wilds are just $10 with the coupon applied, which are truly insane deals for some of the best games of the past few years.

Those highlights are just the tip of the iceberg. The Epic Coupons sprinkled on top of the time-limited discounts make Epic Mega Sales some of the most truly epic PC game sales around, so be sure to take full advantage before it ends on June 17.