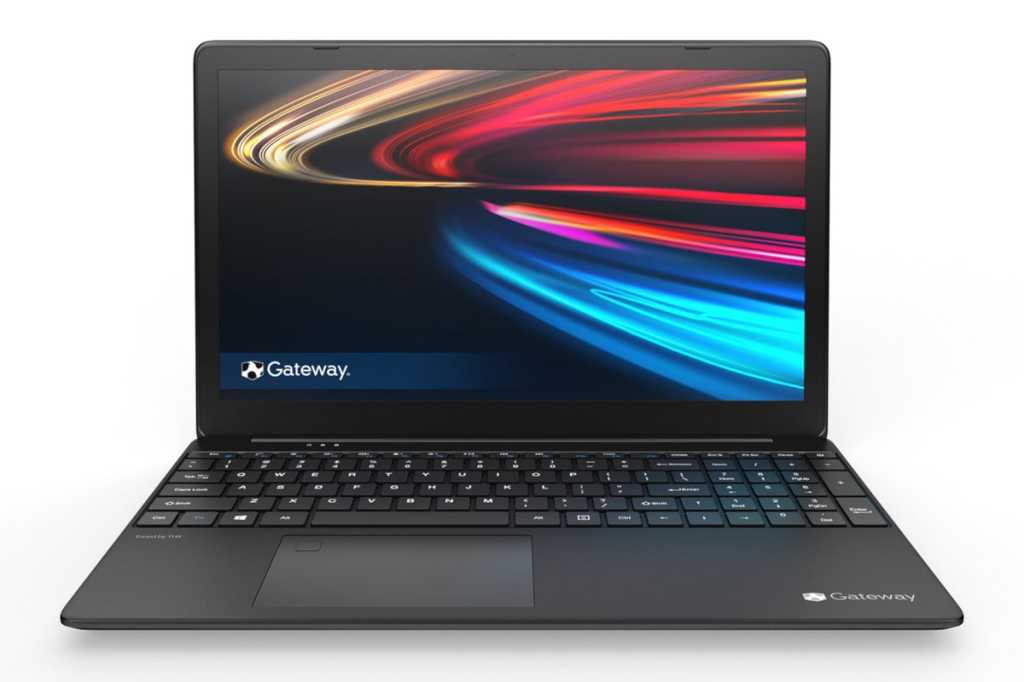 We’ve already seen a number of excellent notebook deals appear after the revival of the Gateway computer brand, and today we found another one. Walmart is selling a 15.6-inch Gateway laptopRemove non-product link featuring tons of RAM and an Intel Core i5 processor for just $420. That’s a massive $330 off the MSRP and an extremely competitive price for a laptop with these specifications.

The 10th-gen Intel processor is a quad-core, eight-thread Core i5-1035G1 that boosts up to 3.6GHz, while the 15.6-inch IPS screen rocks full 1080p resolution—a big step up over the 720p panels you sometimes see in this price range. Gateway also equipped its laptop with an ample 16GB of RAM and a more paltry, but standard 256GB SSD. If you need more storage, there’s also a microSD slot that will support a maximum 512GB.

If you want to log into your system without the hassle of a password or pin, this laptop comes with a built-in fingerprint scanner that supports Windows Hello. For ports, it has one USB-C as well as two standard USB 3.0 ports—though there’s no mention of the USB generation. It’s also supposed to have up to 10 hours of battery life.

If you need a solid Windows laptop that won’t break the bank, this Gateway laptop appears to be an excellent choice. You don’t find this set of specs in a notebook this cheap very often.