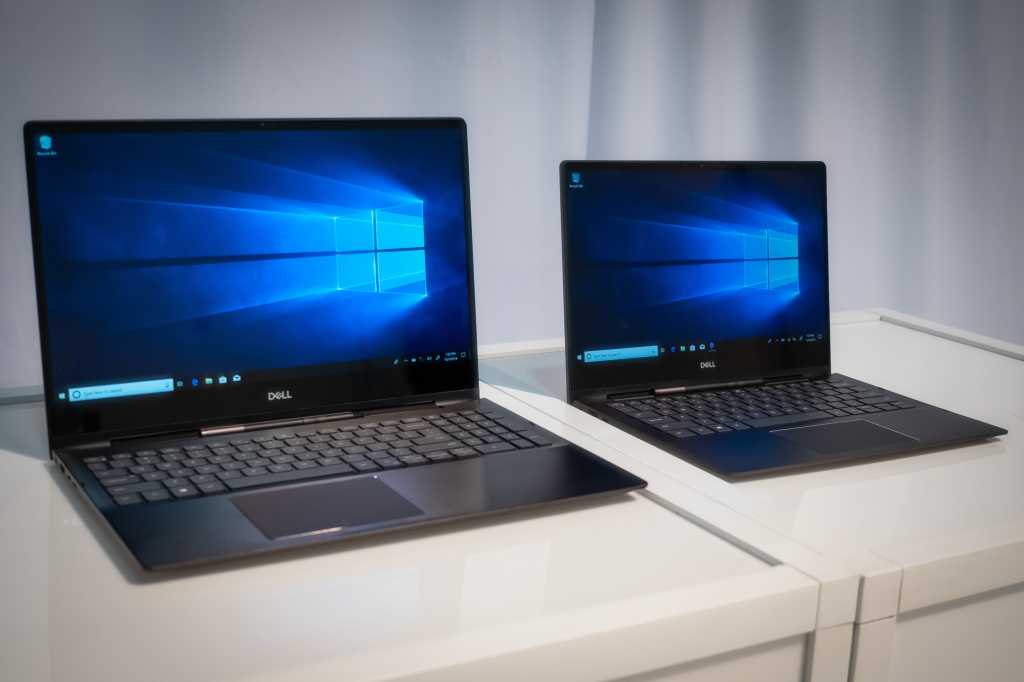 The worldwide chip shortage shouldn’t have a significant effect on the 2021 PC market, which should increase by about 18 percent in 2021, analyst firm IDC said late Tuesday.

IDC reported that shipments of laptops and desktops aren’t as affected by a worldwide shortage of semiconductors, which has provoked concern from top chip executives as well as the Biden administration. PCs were more constrained by the ongoing shortages of PC and laptop CPUs throughout the past two years or so. The current shortages do affect the PC market, but somewhat less so.

Essentially, IDC’s conclusion was that the PC market will still grow at a more than healthy 18 percent, but it could have grown even more. “The PC industry is definitely supply constrained,” IDC analyst Ryan Reith, the author of the report, said in an email. “If it wasn’t, PC growth would be 20%+ this year.”

IDC’s study concluded that the current shortages affect products that use older semiconductor technology, rather than the cutting-edge manufacturing processes used by leading CPUs. Unfortunately, even those older semiconductors are critical—meaning that while it’s less likely a laptop might be affected by a critical shortfall of a specific component, it could still happen.

“We don’t debate that the overall semiconductor market is constrained right now, but for the overall PC market it is a very different narrative than the years leading up to the pandemic,” IDC analyst Ryan Reith wrote in a Tuesday report. “Prior to 2020, the market was undergoing CPU shortages and to a lesser extent tight memory and panel supply.”

Mario Morales, the vice president who oversees IDC’s semiconductor analysis, noted that those lower-priced devices typically use manufacturing nodes at 40nm or older. Most CPUs use 14nm, 10nm or even 7nm manufacturing processes. The problem is that these cutting-edge fabs receive most of the investment, since the premium microprocessors they produce can be sold for much more.

“Mature technology nodes account for more than 50 percent of all the capacity in the semiconductor industry, and suppliers are only gradually increasing capacity as they prioritize on the largest segments of their business and invest more on mainstream and leading-edge nodes,” Morales wrote.

Chip makers like Intel have called for U.S. investment, both to jumpstart the industry as well as fund new research. Intel’s newly-minted CEO Pat Gelsinger, for example, has predicted that chip shortages will exist for two years, a statement echoed by premier foundry TSMC. Nvidia, too, has predicted shortages.

In their analysis, IDC concluded that some of the parts in short supply would be produced in higher quantities beginning in the third quarter. However, the firm doesn’t expect a balance between supply and demand until the first half of 2022, it said.

That’s good news for PC makers, who may have dodged a bullet that automakers did not. Still, nothing is certain. “Without 100 percent of the parts; a finished system will not ship, so a bottleneck is a bottleneck,” Reith said.