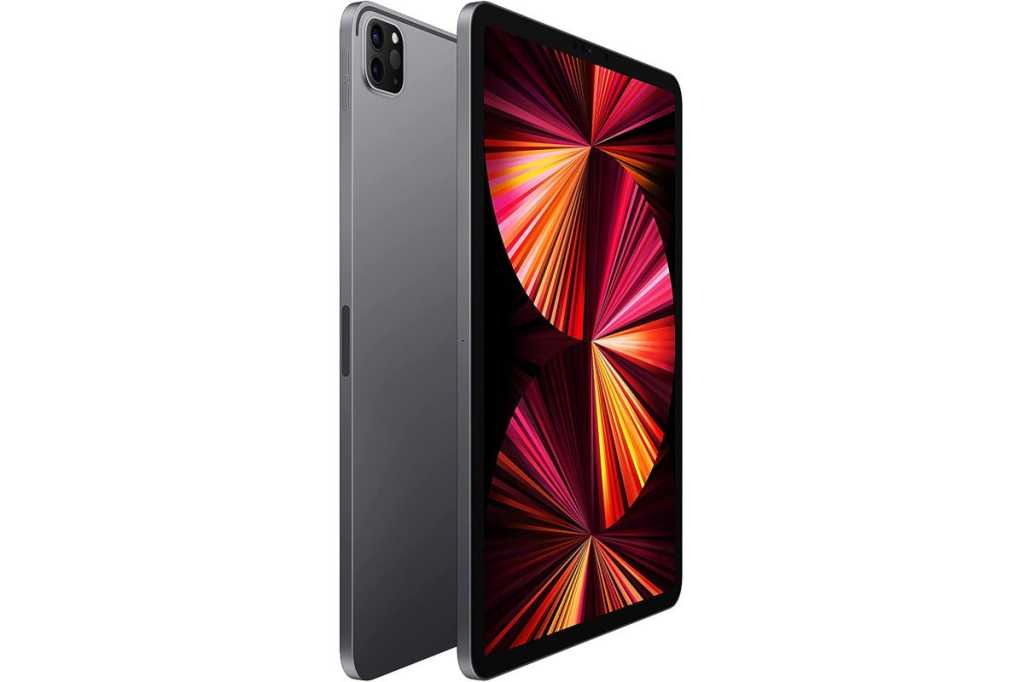 If you’ve been swooning over the M1 processor and eye-popping 11-inch display in Apple’s swanky new iPad Pro, good news! The tablet is already $50 off even though it’s only been available for a few weeks. Amazon is already selling the 11-inch iPad Pro for $749, down from its $799 retail price.

We haven’t reviewed the latest version of the iPad Pro yet, but there’s a lot to recommend it. Apple’s vaunted new M1 processor migrated over from Macs to speed up the tablet’s general performance, such as launching apps and running games. The Liquid Retina display looks amazing. These iPads are also getting more and more laptop-like with Thunderbolt 3 and USB 4 support for connecting to external storage, cameras, and external displays.

The new ultra-wide front-facing camera supports a feature called Center Stage that keeps people in the frame via an intelligent pan and zoom feature. The iPad Pro also works with the Apple Pencil, sold separately, if you want a stylus for taking notes or drawing.

We could go on and on, but the bottom line is the 2021 iPad Pro is a kickass power tablet, and right now you can get it for $50 cheaper even though it only just hit the streets.