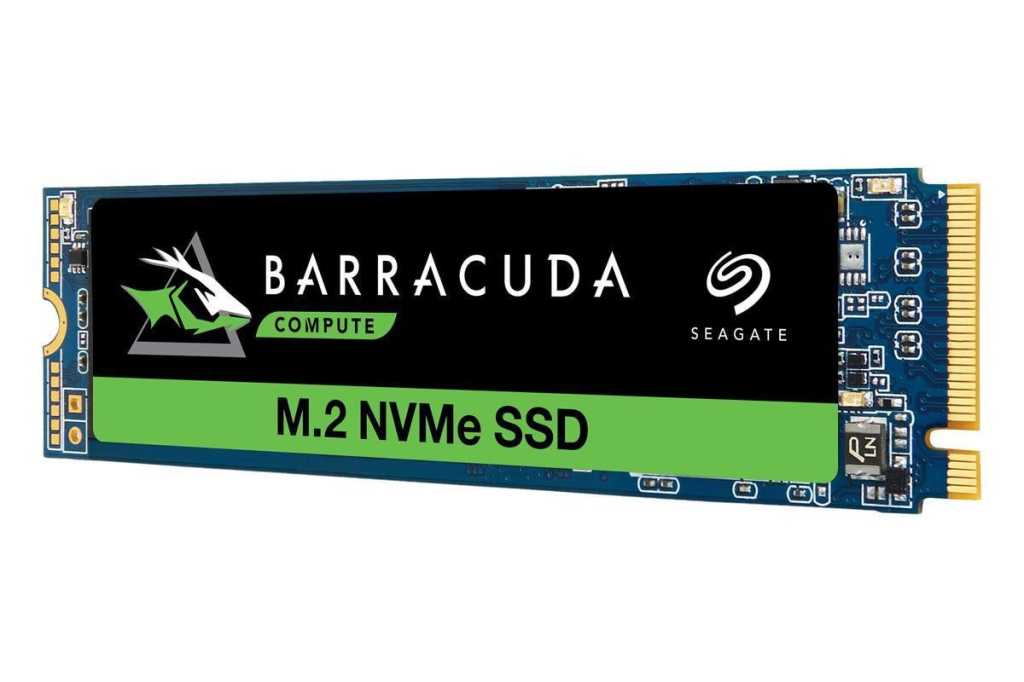 Speeding up your laptop or desktop with lightning-quick storage doesn’t have to break the bank this weekend. Newegg is selling the 500GB Seagate BarraCuda 510 NVMe M.2 Remove non-product link. for $55 through the end of the day Sunday. That’s $20 less than you’ll find elsewhere right now.

If you have a relatively modern laptop or desktop PC then it’s likely your motherboard supports PCIe-based M.2 NVMe drives, though you should check your manual first. NVMe SSDs are the latest and greatest in speedy drives. Seagate’s BarraCuda 510 promises up to 3,400 megabytes per second for sequential read speeds and sequential write speeds up to 2,4000 MBps.

Simply put, an NVMe drive is far superior in terms of speed to anything that came before it. Even better, it takes up very little physical space. If your PC has an M.2 slot you can drop this sucker in as a face-meltingly fast primary drive, and then use your old SSD or hard drive as secondary storage.