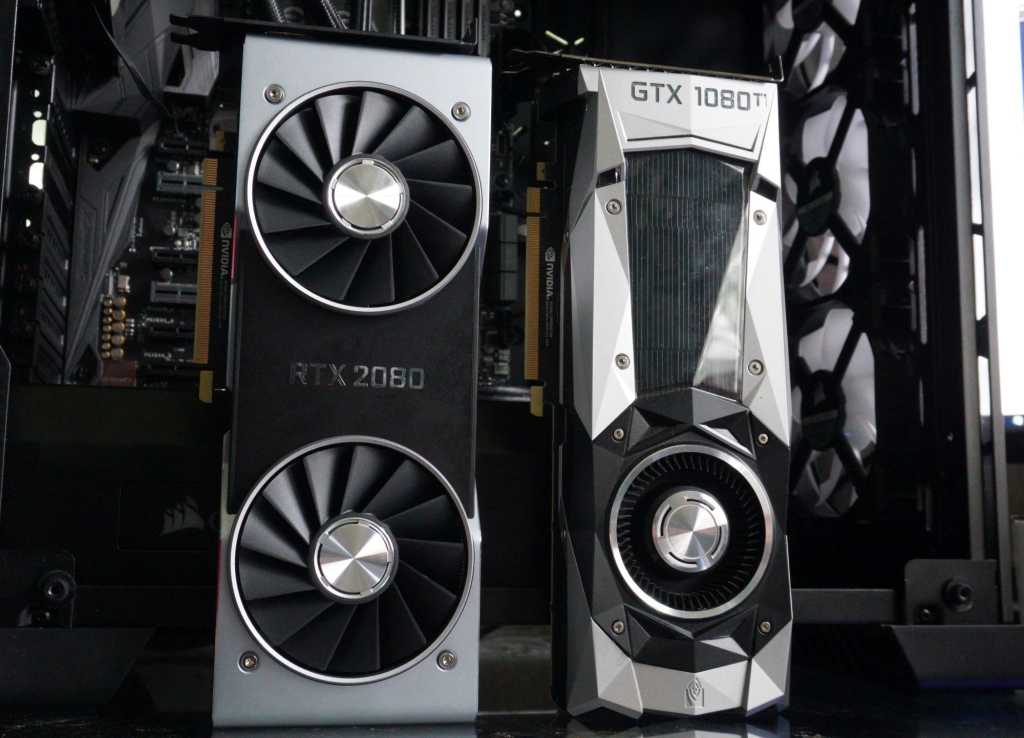 Q: I know that buying a used graphics card comes with risk. What makes the gamble acceptable?

A: The answer depends. While this purchasing strategy can save a lot of money, we generally advise against used desktop graphics cards. That’s especially so during times like these, when the risk of getting a GPU battered by crypto-mining use is much higher. As my colleague Brad Chacos, our resident GPU guru, likes to point out, discrete graphics cards have a lot of moving parts, and they’re easy to overclock. Those two things combined make them a much more dangerous wager to stake cold hard cash on—put enough stress on a GPU, and it’ll have a higher likelihood of succumbing to an earlier-than-expected death. Add on the brutality of regular mining workloads, and that card could go toes-up even faster. You don’t want to be the one stuck with it then.

That said, some circumstances can transform a pre-owned graphics card into a less risky proposition. It’s possible to genuinely make out well when buying from a trusted person who says the card’s never been used for mining, or who has disclosed light mining use and is asking for much less than the card’s worth based on its age, type of use, and frequency of use.

(By the by—in case you were wondering, buying a used CPU is less risky.)

As for a laptop with a discrete GPU, we recommend even more caution. Before the latest mining boom, opting for a previously loved gaming notebook would have been a potential way to circumnavigate high prices for desktop graphics cards. But as reported back in February by Tom’s Hardware, miners have been getting around the dearth of desktop graphics cards by buying scads of high-end laptops and putting them to work. You no longer can trust that a relatively new pre-owned laptop hasn’t been pushed to the limit prior to it being put up for sale.

Even older notebooks aren’t immune to this kind of wear-and-tear risk. In general, laptops have even more complicated designs than a desktop graphics card, and it’s hard to know how much they’ve been pushed and how that’s affected the machine’s lifespan. About the only scenario that makes sense to roll the dice on is when your friend or loved one truly only used it for gaming, didn’t push it hard, and are asking for a fair market price.