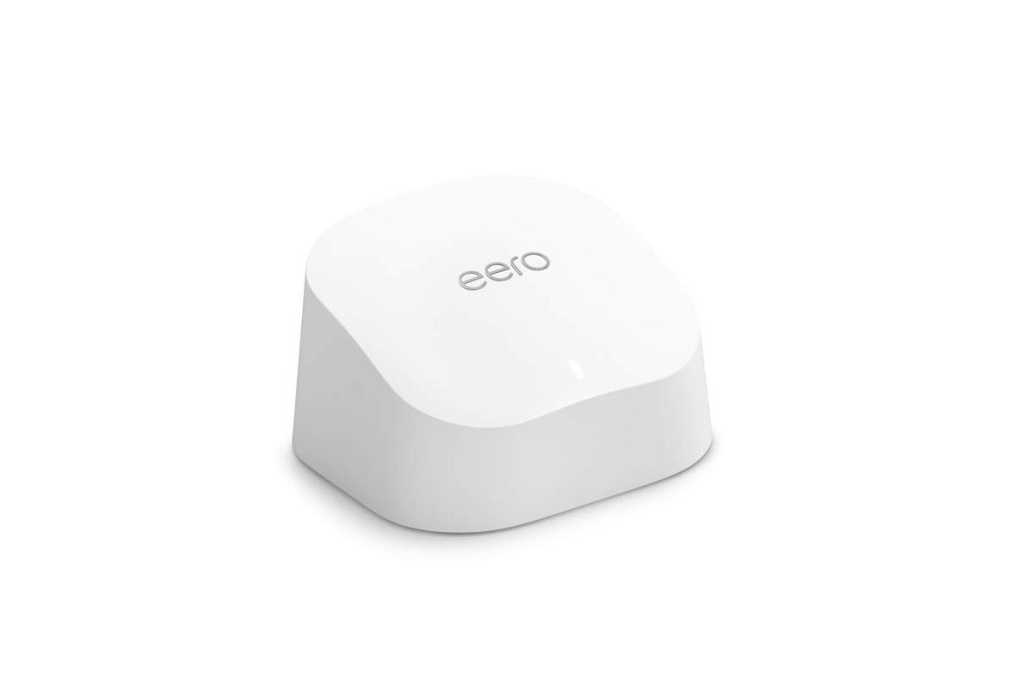 We’re a little less than two weeks away from Prime Day 2021, the most wonderful shopping day of the mid-year—if you’re an Amazon Prime member. Amazon is already gearing up for the day with sales on some of its own stuff. Right now, Prime subscribers can get an Eero 6 mesh router with built-in Zigbee support for $83, down from the regular $129. That’s by far the lowest price yet, and the discount makes the Eero 6 only $4 more expensive than the Eero model with last-gen 802.11ac Wi-Fi. You can also score the router with a pair of Wi-Fi extenders for roughly $100 off the usual price.

Amazon says this router can cover up to 1,500 square feet with speeds up to 900 megabytes per second, and it has enough bandwidth for more than 75 devices. The router also has two ethernet ports on the back for consoles and any other close-by devices.

Since is an Amazon product, the Eero 6 also works with Alexa for controlling various features such as parental control options. And as a Zigbee hub, it will work with smart home devices that support that standard such as Honeywell thermostats, Philips Hue gear, and other Amazon products such as Ring video doorbells.

This router is just a single device, but again, if you need an extender or two to cover your home you can pick those up from Amazon at a deep discount as well. A package that includes the Eero 6 and two extenders normally costs $279, but Prime subscribers can snag it for just $181 right now. (If you’re not an Amazon Prime subscriber, you can sign up for a free trial to take advantage of these Prime Day deals.)