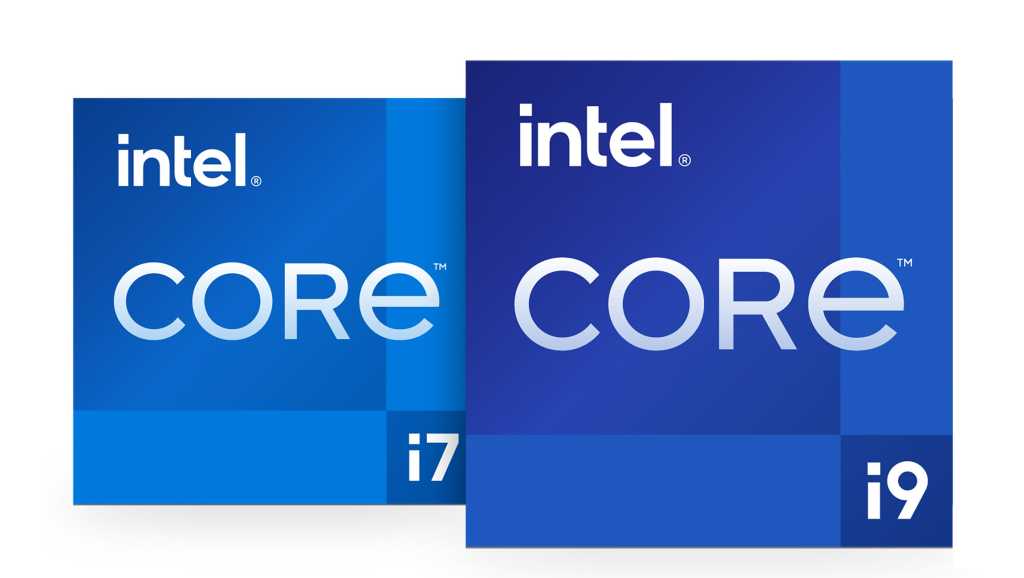 When you’re shopping for a high-end gaming laptop, one fundamental choice is whether to buy a model with a Core i7 or a Core i9 CPU. The Core i7 CPU is powerful, but the Core i9 is supposed to be the topmost performer, the extreme machine—usually with an upcharge to match.

When you’re focused on the CPU it’s about the performance, and two major factors affect that: the megahertz or clock speed the CPU runs at, and the amount of compute cores it has. In laptops, one more very important constraint is the cooling, which can throw a monkey wrench into it all.

We’ll help you decide which laptop CPU is best for you, with information about the Core i7 and Core i9 in the last three CPU generations from Intel, and which is likely the better choice for your laptop. Starting with the latest and working our way back…

Intel’s 11th-generation Tiger Lake H marks one major milestone: Intel finally moves from the same 14nm process formula it’s used for its H-class CPUs since 2015 to its most advanced 10nm SuperFin process. We had been waiting years for this change.

11th-gen Core i7 and affordable price

Now that Intel finally has a 10nm performance chip to brag about, a slew of Tiger Lake H laptops have been announced. Some have already trickled out into stores, including the thin, light, and surprisingly affordable Acer Predator Triton 300 SE we’ve already reviewed.

You can see the lineup below. All of the Tiger Lake H chips are 8-core CPUs, another change from prior generations, where core counts helped define the performance expectations from different chips in the same family.

The clock differences are sparse, too. The Core i7-11800H tops out at 4.6GHz, while the Core i9-11980HK can hit 5GHz, about an 8.6-percent increase in clock speeds. That’s not bad, but when you consider that both are 8-core CPUs, Core i9 isn’t compelling for most users.

There’s one more case to be made for Core i9, though. The Core i9-11980HK does offer the optional thermal design power (TDP) of 65 watts. That higher TDP is available only on the top-end Core i9, which means in a laptop that can handle the power requirements and cooling, it may indeed offer greater sustained higher clock speeds than a Core i7 version.

Such a laptop would likely be thicker and larger, though. So if you’re looking at two thin laptops, one with a Core i9 and one with a Core i7, the thermal and power headroom is likely not going to make the difference worth it.

11th-gen winner: For most users, Core i7

With the 10th generation Comet Lake H family, Intel remained stuck at 14nm. The trick it pulled out this time was to offer 8-core CPUs in its Core i7 as well as in its Core i9 CPUs, giving users greater performance potential without having to pay for the top-dollar chip. 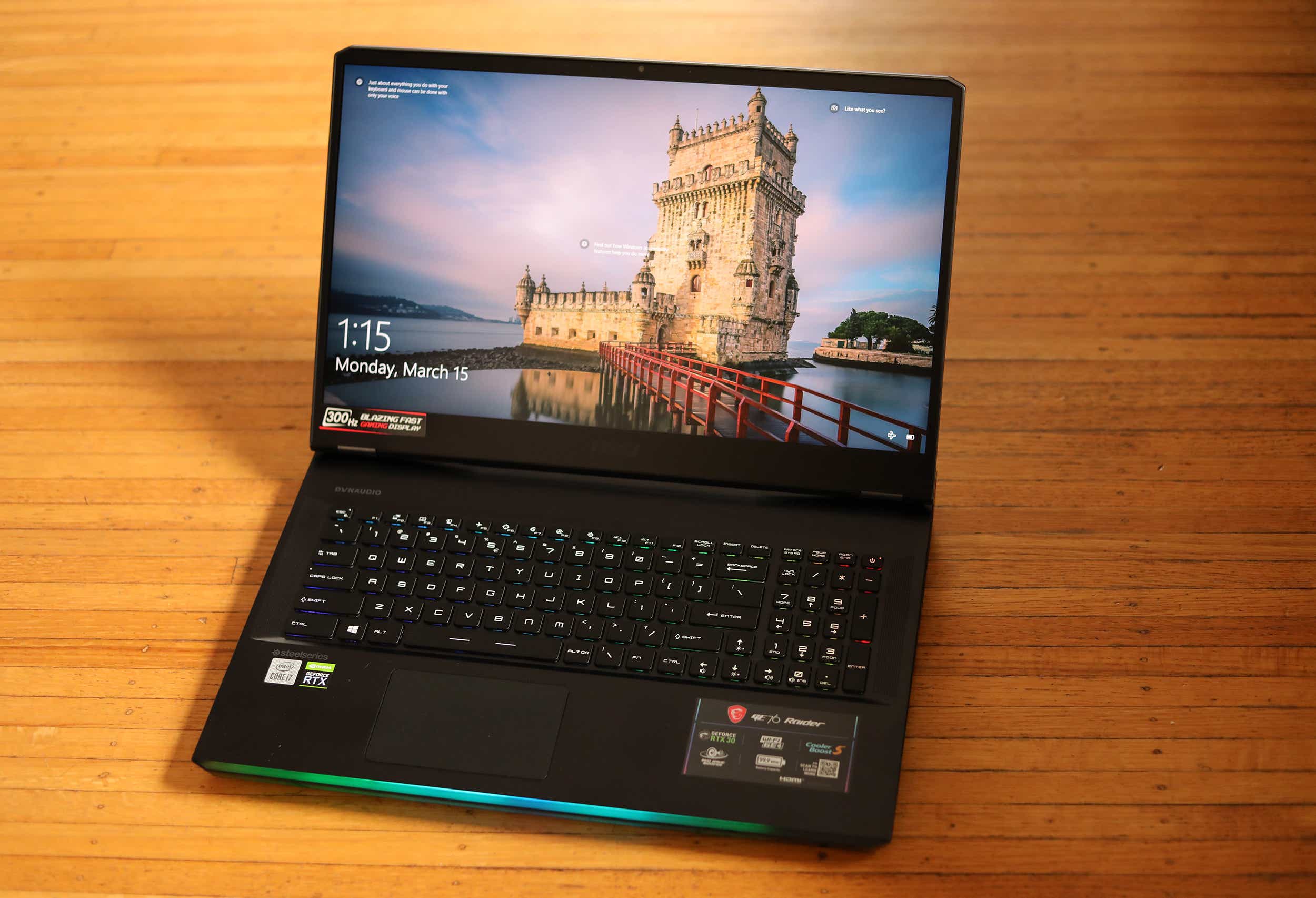 Even though 11th-generation laptops are starting to come out, you can still find some good products with 10th-generation CPUs, including the MSI GE76 gaming laptop we reviewed earlier this year. With its fast CPU and blistering 155-watt GPU, this laptop lives loud and proud. It even wears its RGB right there across the front edge.

You can see the four 8-core, 10th gen H-class CPUs below.

As with the 11th-gen chips, the close cores and clock speeds mean the differences between Core i7 and Core i9 are minimal for most users. With a maximum boost clock of 5.3GHz for the Core i9-10980HK and 5GHz for the Core i7-10870H the difference between the two chips is about 6 percent on paper. Unless you need to push your PC to the max, it’s likely not worth the extra cash for the 10th-gen Core i9.

10th-gen winner: For most users, Core i7

With the 9th generation of Coffee Lake Refresh laptop H-class CPUs, Intel was still  stretching the 14nm process as far as it could go. A Core i9 gave you higher clocks (up to a whopping 5GHz) and also denoted 8 CPU cores. 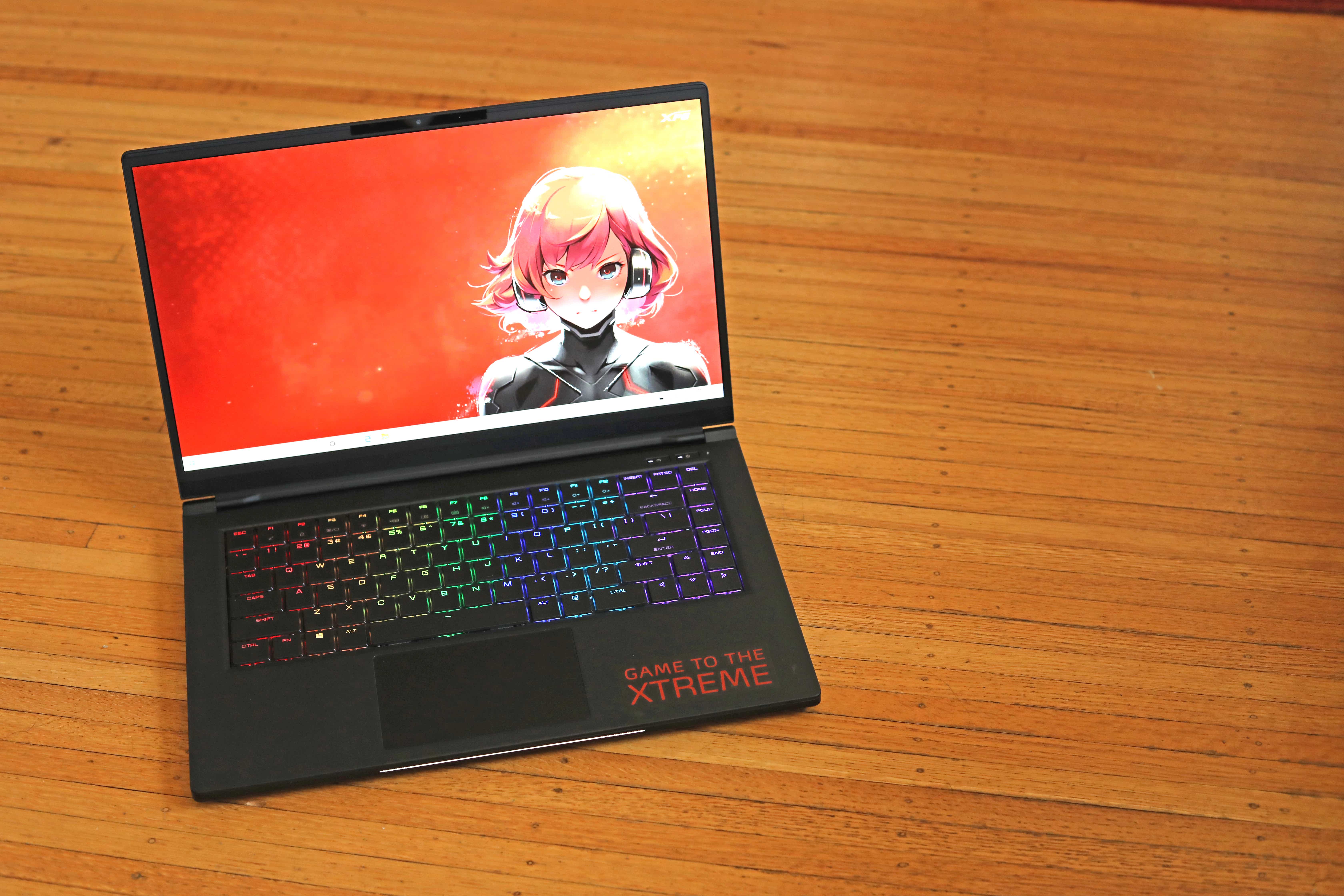 Sure, this chip came out two years ago, but you can still find it in good gaming laptops including the XPG Xenia 15, which Intel helped design. It’s thin, light, and fast, and it sports an Nvidia RTX GPU as well.

You can see the the top H-class Core i7 and Core i9 chips below.

The difference between the 8-core, 4.8GHz Core i9-9880HK and 4.6GHz 6-core Core i7-9850H is about 4 percent in clock speeds, a difference few people would be able to tell difference in actual use. Both of those CPUs were common in business laptops.

Most consumers laptops saw a choice of the 8-core 5GHz Core i9-9980HK and the 6-core 4.5GHz Core i7-9750H. That added up to an 11-percent clock difference between the CPUs, which is demonstrably faster and measurable, though we’d again argue most could not feel the difference.

The difference in core count, however, would often yield far more benefit in multi-threaded applications. We’ve recorded scores in an older XPS 15 with a Core i9-9980HK up to 42 percent faster in the 3D modelling test Cinebench R20 than a gaming laptop configured with a Core i7-9750H. In a heavier workload that heats up the 8-core Core i9, the performance gap shrinks to just 7 percent. Obviously, the laptop’s design matters here a lot. You could at least make the case for 8 cores versus 6 cores in some scenarios.

9th-gen winner: Tie between Core i9 and Core i7, depending on your needs