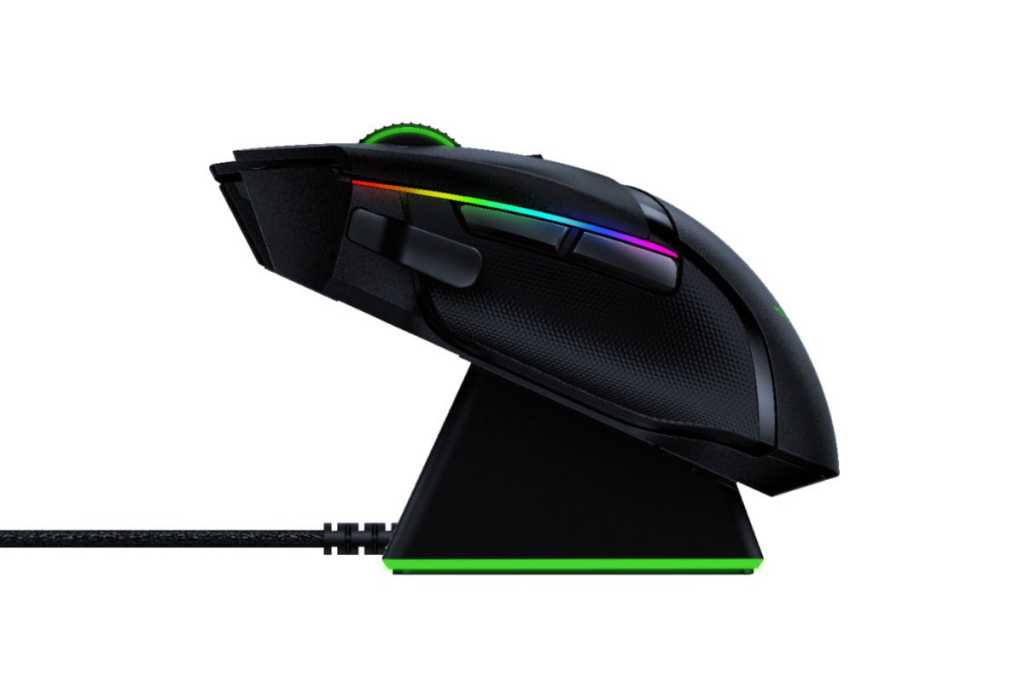 Anyone looking to load up on Razer devices for their summer gaming sessions should check out Best Buy this week. The big box retailer has select Razer gear on saleRemove non-product link until just before midnight on Sunday, June 13. Best Buy is also giving away $20 worth of Razer GoldRemove non-product link with some of the items in this week’s sale. Read on for our top picks.

First up, we’ve got the Razer Basilisk Ultimate wireless mouse for $100Remove non-product link. That’s $70 off the MSRP and well below the usual $130 this mouse sells for. The Basilisk Ultimate is a 20,000 DPI mouse, which makes it a good fit for e-sports fans, while Razer’s HyperSpeed technology helps to boost the responsiveness of the mouse’s wireless connection.

Next is the Razer Wolverine V2 gaming controller for $90Remove non-product link, a savings of $10. This controller works with Xbox Series X consoles, as well as with Windows 10 PCs. It has the standard layout you’d expect from an Xbox controller, though the “view” and “menu” buttons are placed at an angle. The Wolverine V2 is also rocking a hair trigger mode for whenever you need to speed up your firing rate.

Finally, we have the Kraken Tournament Edition wired headphonesRemove non-product link for $60, which is about $10 off the usual price. In our four-out-of-five-star review, we praised the Kraken for its cooling gel ear cushions (a “neat gimmick,” albeit a “pleasant” one), its THX Spatial Audio support, and a USB audio controller that lets you adjusting sound settings on the fly.