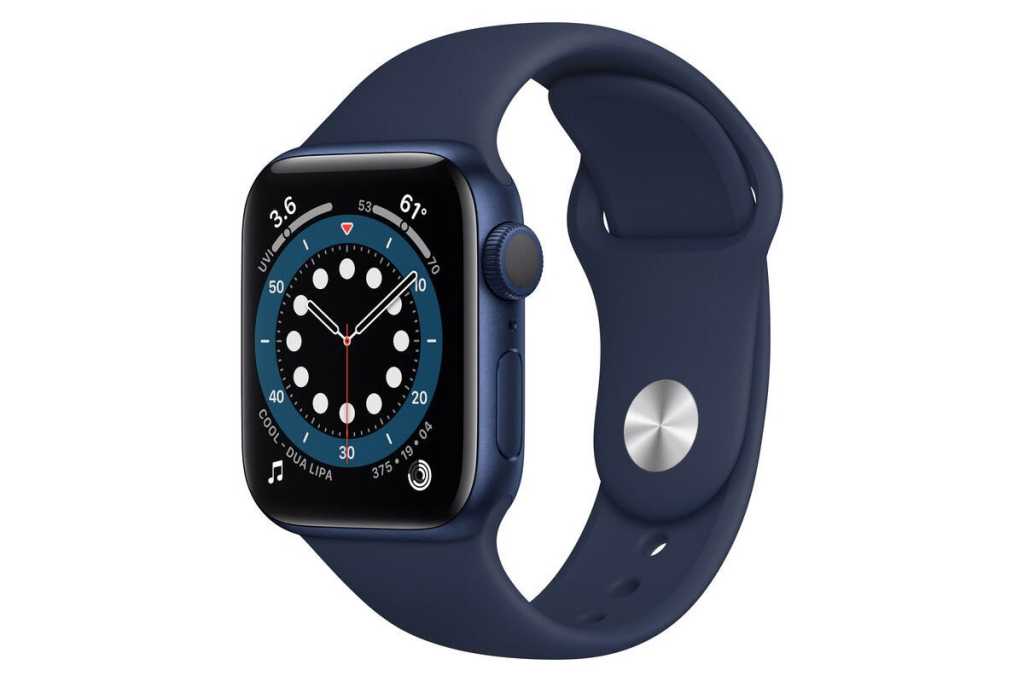 Those prices are for the GPS version of the watch; add another $100 if you want cellular data capabilities. Color availability varies, but most models have the sport band in Space Gray, Red, or White. Best Buy also lets you add AppleCare+ protection if you like.

We loved the Apple Watch Series 6, giving it 4.5 out of 5 stars and an Editors’ Choice Award. We didn’t think it was a significant upgrade over the Series 5; however, it adds a nice set of new options including blood oxygen readings. At the time of our review we found those individual readings to be a little finicky to complete, but the background readings were solid.

The new Series 6 also adds sleep tracking, though it is rudimentary so if you want something more advanced look for a third-party option. There’s no question, however, that even with these quibbles the Apple Watch Series 6 is the best wearable you can get—as long as you own an iPhone, that is.