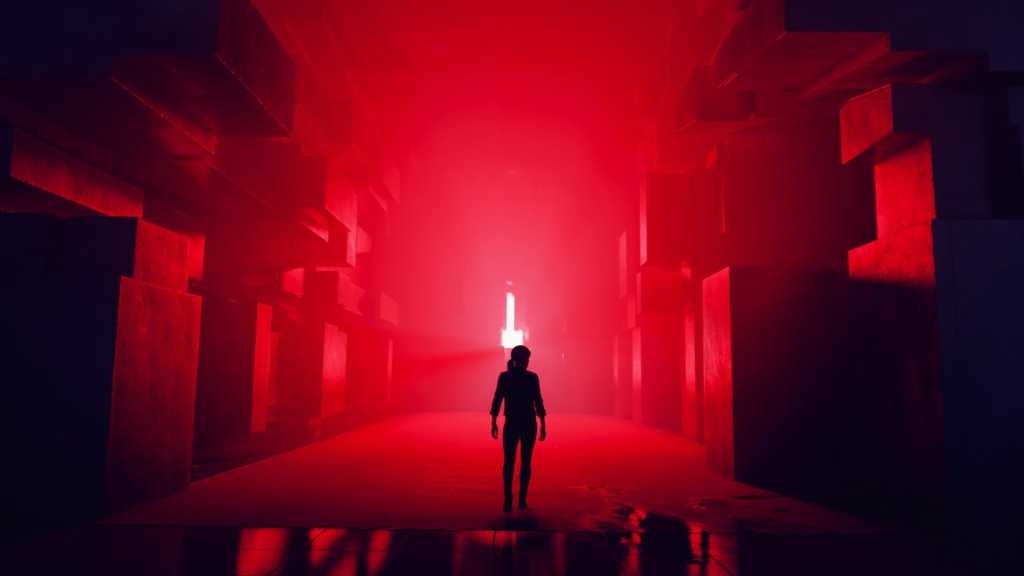 The Epic Games Store’s appropriately named Epic Mega Sale continues to roll on, and today the Steam rival revealed a truly knockout freebie to lure you into virtual aisles. For the next week, you can claim Remedy’s phenomenal Control for the low, low price of free.

If you haven’t been fortunate enough to play Control yet, you won’t want to miss out on this spectacular giveaway. We crowned Remedy’s supernatural adventure as one of the best PC games of 2019, and it only narrowly missed out on being our pick for the best game of the year. It’s flat-out fantastic.

“Only Remedy could have made Control,” we said in that best-of roundup. “Remedy, and its love for pulp science fiction and the paranormal, for Twilight Zone and Twin Peaks and New Weird. Remedy, and its eccentric use of live action video, its knack for picking the right licensed song for the right moment. Remedy, and its talent for creating a kick-ass shooter—a talent the studio hasn’t fully indulged since Max Payne 2.

“But mostly Remedy, and its willingness to keep experimenting. Control is the culmination of two decades of idiosyncrasies, groundwork laid by Max Payne and Alan Wake and Quantum Break. All of them were flawed, but diamonds in the rough. Here, in the titular Federal Bureau of Control, all those best impulses finally came together in a game that plays as well as it’s written and vice versa, a gripping adventure that blurs the lines between mundane and menacing in ways that would make Rod Serling proud.”

“Control is the game that might get people to stop asking for an Alan Wake 2,” we said in our review. “Control is so damn good.”

Control is absolutely one of the few must-play games of the last few years, and this week you can get it for free. Go do it right now. You won’t be disappointed.