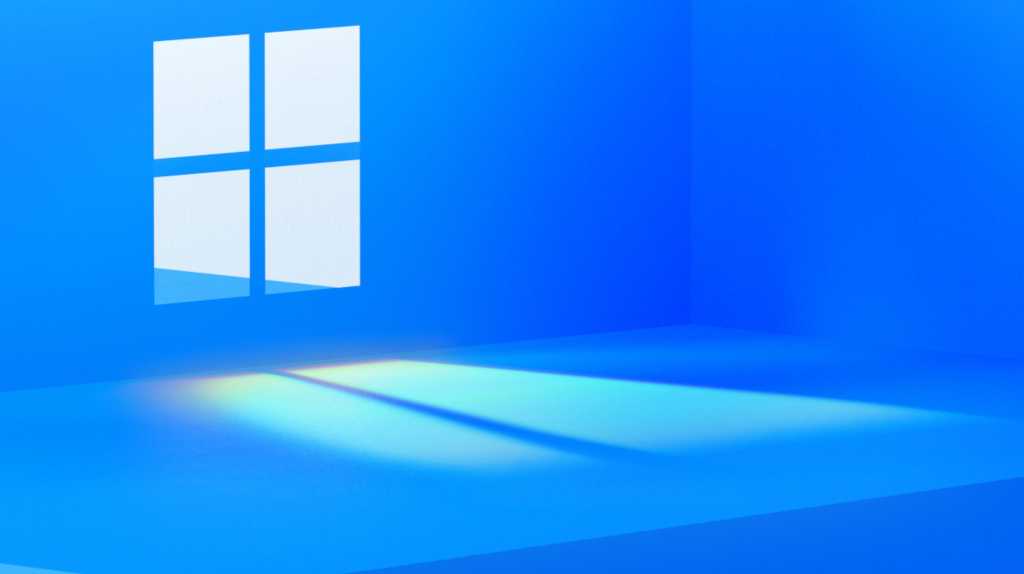 Microsoft has updated its Windows 10 support lifecycle page to include the term ‘retirement,’ suggesting that Windows 10 will indeed come to an end in favor of a replacement that may be called Windows 11.

On June 24, Microsoft will host a Windows event promising “what’s next for Windows.” Microsoft’s invitation was timed for 11:00 a.m. Eastern Time, and included a graphic depicting light falling through a window onto the floor, creating a shape that could be interpreted as the number ‘11.’ (See the primary image above.) That’s left Windows watchers wondering if, in fact, Microsoft plans to announce Windows 11.

The problem is that Microsoft itself hasn’t been entirely consistent with its vision of Windows. Originally, Microsoft promised Windows 10 would be the “last version” of Windows, with a “Windows as a service” model that would provide periodic updates and bug fixes. On that, Microsoft has delivered as promised, pushing out semi-annual feature updates in the spring and fall.

But Microsoft’s cancellation of Windows 10X, its subsequent promise to implement some of the Windows 10X features within Windows, and the upcoming “Sun Valley” UI refresh within Windows have all lent credence to the thought that, yes, Microsoft does plan a Windows 11. The addition of a Windows 10 retirement date adds to that list.

Microsoft representatives didn’t respond to a request for comment. Perhaps coincidentally, Microsoft has put its Windows Insider team on duty to prepare for the release of Windows 10 21H1, an exceptionally minor update to the Windows 10 operating system, rather than release new development builds.

So is Microsoft actually readying Windows 11, or is ‘retirement’ simply an innocent euphemism for a constantly-evolving support timeline? In 2015 Microsoft originally said that Windows 10 would end mainstream support in October, 2020—and, of course, it hasn’t. (Windows Server, which is still chugging along, is also officially listed as “in support.”)

Right now, we’d say it’s equally likely that Windows 11 may be en route—or that Microsoft wouldn’t risk infuriating customers who don’t want any changes. We’ll have to wait and see.