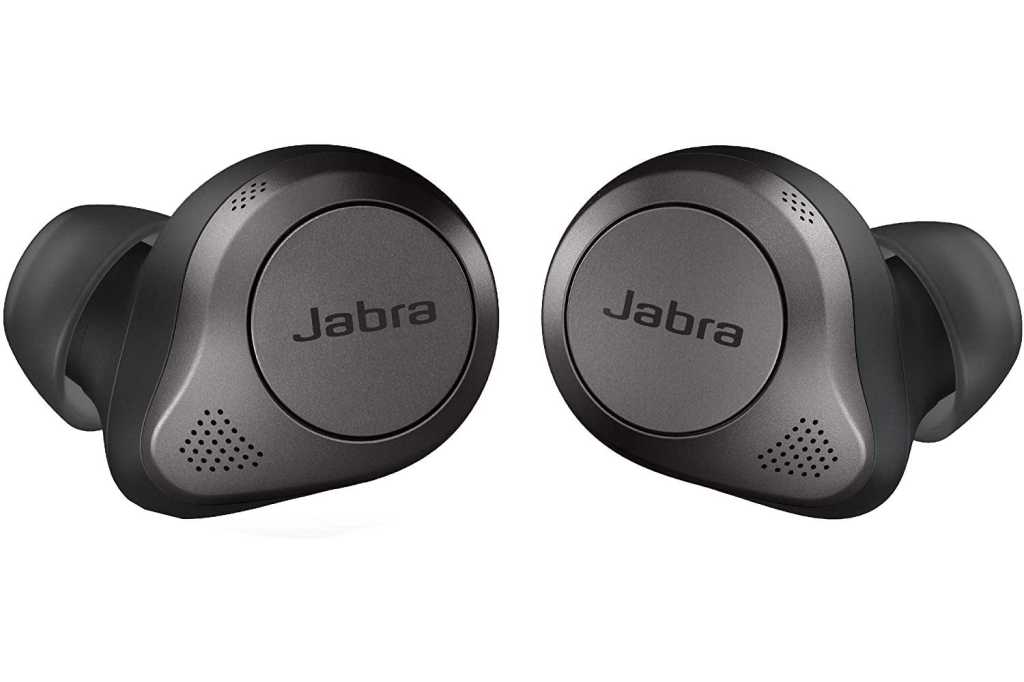 True wireless earbuds keep getting better and cheaper, and Jabra’s top-tier models are no exception. For well under $200, the Jabra Elite 75t, Jabra Elite Active 75t, and Jabra Elite 85t provide long battery life, easy charging, and active noise cancelling. And now during Amazon Prime Day, you can snag them at all-time lows:

(Updated 6/21/21 @ 3:22pm with a swap of the standard Active 75t for the version with case that also supports wireless charging. They’re the same price, making the latter model the better deal.)

For this sale, most colors are on discount—no need to resign yourself to a hue that you dislike for the sake of paying less. The Jabra Elite 65t is also currently on sale for 41% off (or $48), but we recommend these newer models for better performance.

Choosing your favorite color may end up being the harder decision, compared to picking the model that best suits you. Each has clear advantages: The cheapest entry of the bunch, the Elite 75t, is ideal for people who will use earbuds during non-sport activities (phone calls, commuting, etc). Gym rats on a budget should look at the Elite Active 75t, which is better protected against sweat with an IP57 rating.

Both the 75t and Active 75t have a closed design that sits deeper in the ear canal, providing some passive noise cancelling—but they also both became eligible for a firmware update last year that enabled active noise cancelling. On-the-ground reports say that the ANC isn’t strong though. For more robust active noise cancelling, look to the Elite 85t, which had ANC baked in from the get-go. Though it has a semi-open design, the 85t’s greater number of microphones (six vs. four) work well at effectively canceling out background noises.

Outside of these feature differences, all of these Jabra true wireless earbuds share a similar discreet fit—part of their popularity among people who dislike the stem on Apple AirPods and similarly styled true wireless earbuds. However, if you prefer that look, be sure to check out the other headphone and earbud deals happening during Amazon Prime Day, along with all of our full coverage on tech gear. There’s a little something for everyone this year.