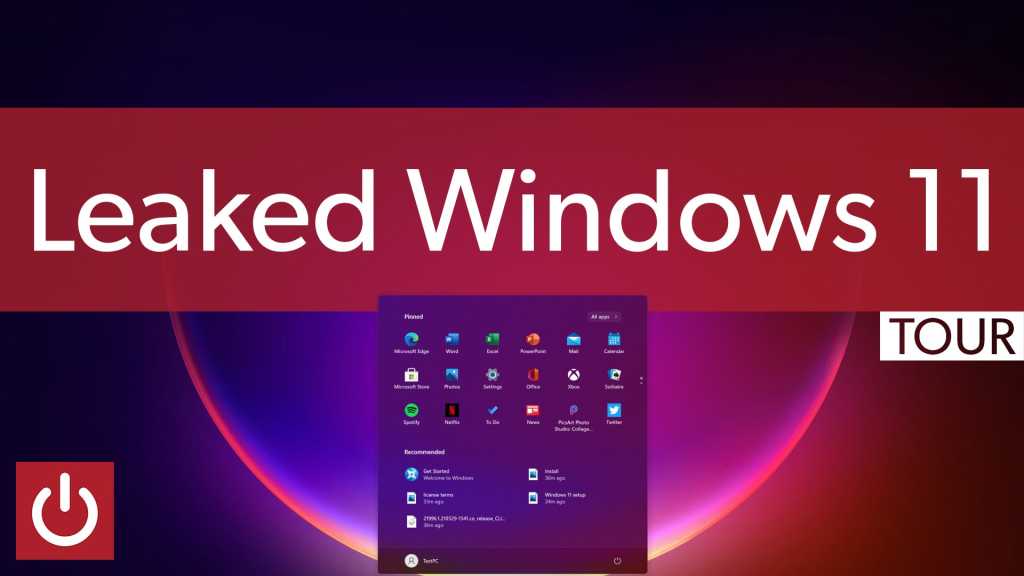 We’ve already downloaded and gone hands-on with a leaked early build of Windows 11, or what appears to be Microsoft’s next-generation operating system. Now it’s time for you to see what the leaked Windows 11 build looks like in our video tour of Windows 11.

In the video, you’ll see how the new, centered Windows 11 Taskbar works, including the new icons that Microsoft has included as part of Windows 11, too. There’s also a new Start menu that looks quite heavily influenced by Microsoft’s experiment with Windows 10X. (We don’t show it in our video, but there is a way to return to the Windows 10 Start menu within Windows 11, complete with Live Tiles.)

We even address the question of when Windows 11 will ship, which certainly can’t be that far away, given that we’ve seen a leaked build of Windows 11 already. When you’re done watching, you’ll probably have a good idea of what Windows 10 users should know about Windows 11, and the key features that Microsoft is adding to its new operating system.

We’ll have more coverage as Microsoft approaches it June 24 event next week, where it will formally launch “what’s next for Windows”. Hopefully we’ll see an official build soon after, and can start digging into Windows 11 in advance of its eventual launch. And there’s one interesting piece of additional news in that regard, too: we’ve already been told that the leaked Windows 11 build that we’re showing here is supposedly early and incomplete. There’s likely more to come!