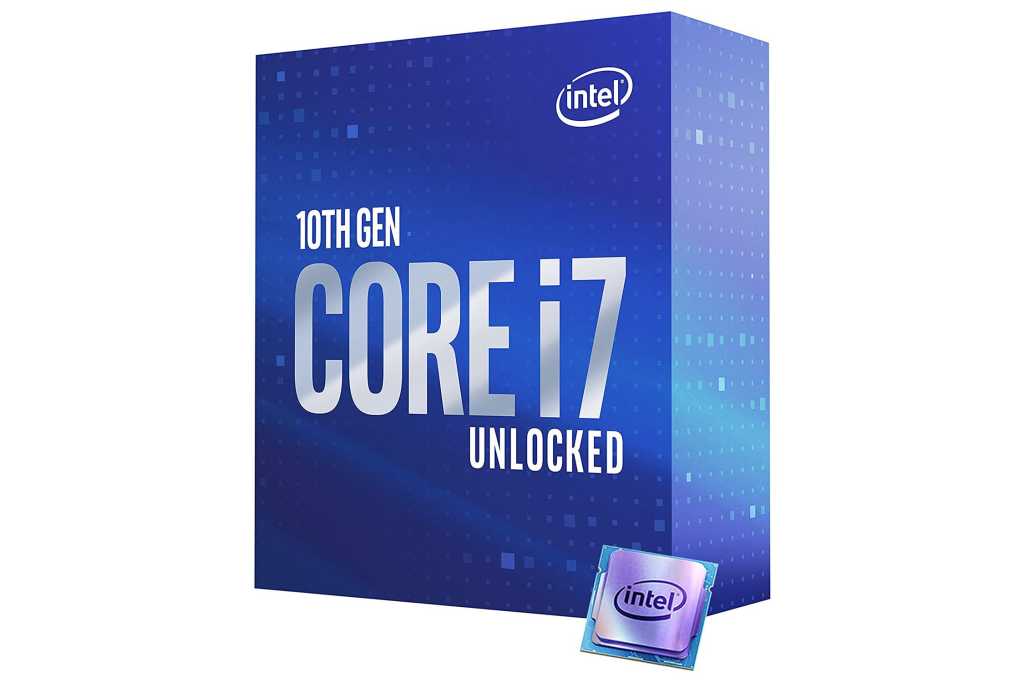 Building a new computer or looking to replace your existing processor? AMD’s Ryzen CPUs are a fan favorite these days, but don’t count out Intel just yet. Especially not when its 10th-generation processors are on deep discount—like a few are during Amazon Prime Day. For example, right now you can get the 8-core, 16-thread Core i7-10700K for an incredible price of $260.

Usually you can only get a mid-range chip for that cost—in fact, Intel’s Core i5 10600K and 11600K processors have an MSRP of $262. Until now, the best prices we’ve seen for the 10700K have usually hovered around $320, with the exception of those elusive in-store deals at Micro Center.

A similar deep-cut discount exists for the Core i7-10700KF (which lacks the integrated graphics of the full-fat 10700K): You’ll pay a mere $240. For the budget-minded, these prices are a steal. While these Comet Lake chips are one generation behind the latest and greatest, they still easily hold their own in benchmark tests—and consume less power than their 11th-gen successors, too. And as unlocked parts, they can be overclocked for even higher performance.

This deal lasts for just the first day of Amazon’s sales extravaganza, so don’t wait too long to jump on it. And if you’re on the hunt for more bargains for a PC build or upgrade, be sure to check out our full list of Amazon Prime Day PC component deals, along with our picks for the best deals on other tech gear.