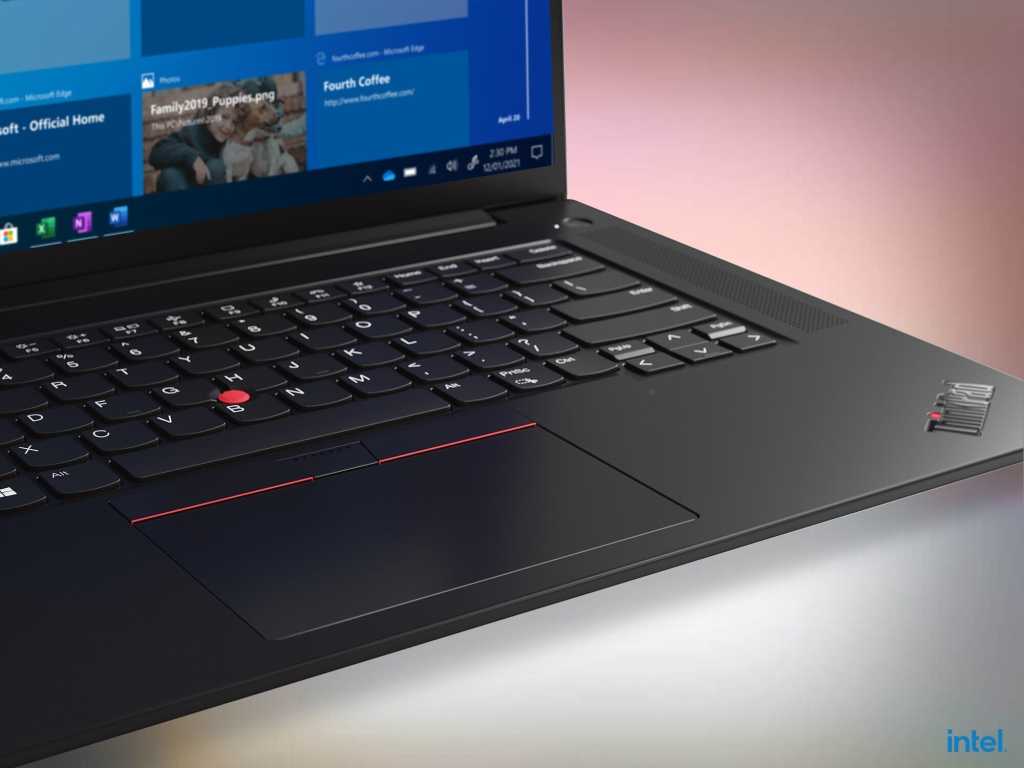 In the race to make the most powerful and light 16-inch laptop, Lenovo just pulled ahead with its ThinkPad X1 Extreme Gen 4. Announced Wednesday as part of virtual MWC (normally held live in Barcelona, Spain), this redesign features Intel’s newest 11th-gen Tiger Lake H CPUs inside, and amazingly up to a GeForce RTX 3080 Laptop GPU. It will go on sale in August with a starting price of $2,149.

Keeping a 19.9mm-thick laptop with a powerful CPU and GPU cool is always the challenge. Lenovo said it uses a combination of heat pipes, and vapor chambers, as well as dual bypass fans and air intakes in the keyboard, to keep the components as cool as possible.

The most jaw-dropping spec for the ThinkPad X1 Extreme Gen 4 is its weight: 3.99 pounds. No, not 4 pounds, but 3.99, because when you’re on the south side of 4 pounds, you brag about it. Given that MSI’s Creator Z16 weighs 4.8 pounds, Dell’s XPS 15 hits 4.5 pounds, and the Apple MacBook Pro 16 squeaks in at 4.3 pounds, that’s truly impressive for the ThinkPad X1 Extreme Gen 4. Even if you add another few ounces to get an RTX 3080, you’re still well ahead of the competitors in performance.

The battery on the ThinkPad X1 Extreme has increased from the previous model’s already-husky 80WHr to a gigantic 90WHr gas tank. Lenovo knows people use Zoom, so the laptop features a 1080p camera that’s IR-capable for Windows Hello facial login support. If you have the privacy shutter closed, you can also use the integrated fingerprint reader in the power button.

For ports, you get two Thunderbolt 4, two USB-A 5Gbps, a UHS-II SD card reader and HDMI 2.1, along with analog audio. The internals include two M.2 slots and two DDR4 slots for up to 64GB of RAM. Connectivity options include 5G, WiFi 6, or WiFi 6E.