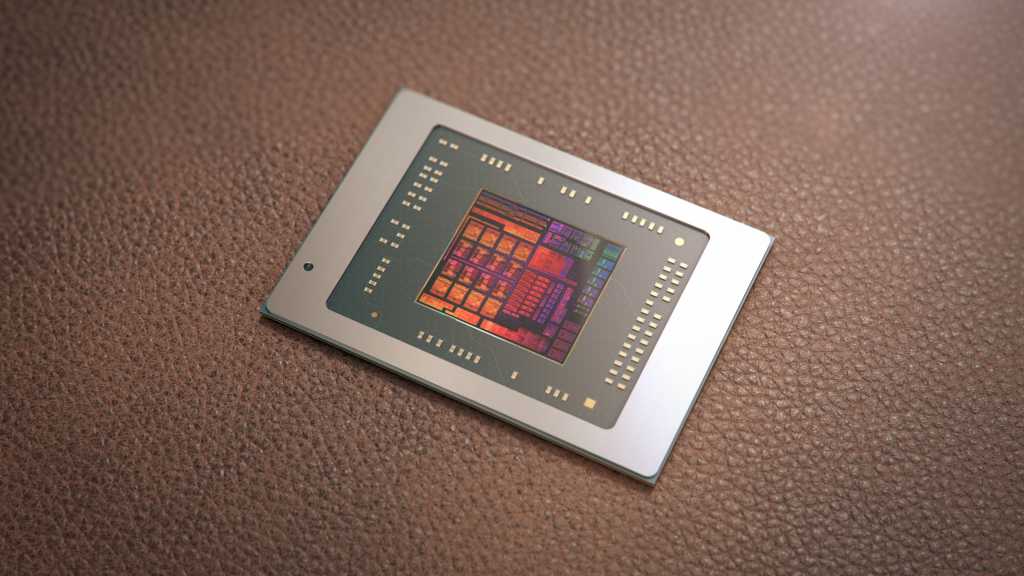 With AMD Ryzen laptops so popular these days, shoppers will likely find Ryzen 4000U- and even a few Ryzen 3000U-based laptops still for sale—and easier to get ahold of than hot-selling Ryzen 5000U-based models.

We’ve delved into the details of the two most recent chip families in our Ryzen 7 5800U review and Ryzen 7 4800U review. But if you’re trying to decide between newer and older Ryzen laptops, we go over the primary differences below to help you decide.

Here are the CPU performance areas we’ll be looking at:

Ryzen 5000U’s performance improvement over Ryzen 4000U is decent, though not as spectacular as the original Ryzen 4000U’s mind-blowing launch. Despite the newer Zen 3 cores, it’s still 8-core vs. 8-core for the Ryzen 7 parts.

If you’re chasing multi-core performance, Ryzen 5000U is preferred, but Ryzen 4000U isn’t a bad second choice. It still crushes Intel’s best 11th-gen U-class CPUs, and it makes the older Ryzen 3000U chip look even worse. 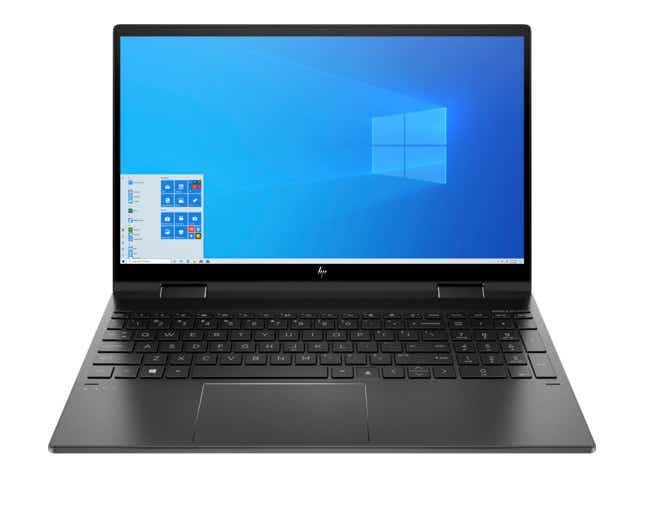 Ryzen 5000U’s biggest improvement comes in single-threaded and lightly-threaded tasks—which is what most people run on a thin-and-light laptop. While Ryzen 5000U can compete with and sometimes surpass Intel’s best CPUs, this area remains the biggest weakness of Ryzen 4000U.

If you want improved single-threaded and lightly-threaded performance in such things as Office and web browsing, the Ryzen 5000U is the better chip.

The Ryzen 4000U laptop we tested

Graphics performance of the Ryzen 5000U has improved a little over Ryzen 4000. Both chips will yield very decent gaming performance—although in some games, not quite on a par with Intel’s best.

Battery performance is heavily dependent on how big of a battery the laptop maker installed, the quality of the panel, and many other variables. It’s hard to call a clear winner here as a result.

Both Ryzen 4000 and Ryzen 5000 actually offer competitive battery life compared to each other—as well as to Intel’s CPUs. However, you should read about how Ryzen 5000 juggles performance and battery life to understand how AMD decided to set priorities with the new generation.

Ryzen 3000U: Manage your expectations

We originally didn’t intend to talk about Ryzen 3000U, but we actually found some models for sale. Going back two generations in Ryzen, not surprisingly you’re going to see more weaknesses, so consider carefully before buying.

Multi-threaded performance: While the Ryzen 4000U and Ryzen 5000U offer up to 8-core performance on the advanced 7nm manufacturing process, the older Ryzen 3000U is based on a 12nm process that offered up to 4 cores on the Ryzen 7. It couldn’t compete against Intel’s 10th-gen Ice Lake chips, which also featured 4 cores on an advanced 10nm process. Going up against a Ryzen 4000U or a Ryzen 5000U is no contest.

To be fair, unlike multi-threaded performance, where you will  see and feel a significant difference, the Ryzen 3000U on single-threaded performance loses handily but is far from a total turkey. It’s just not competitive with its siblings in any possible way.

Gaming performance: Graphics performance on the Ryzen 3000 was its bright spot. For someone looking for a low-budget machine with some semblance of gaming (albeit very scaled back), it’s certainly better than laptops with Intel’s UHD graphics. But against the Ryzen 4000U and the Ryzen 5000U, it’s definitely in a solid third place.

Battery performance: As we’ve been saying, battery life depends on the laptop wrapped around it. The best demonstration of Ryzen 3000U’s biggest weakness you can read our showdown between two Microsoft Surface Laptops which were basically identical, except in CPU: Intel’s 10th-gen Ice Lake, or a custom Ryzen 7 3780U. Microsoft laptops typically use premium parts and offer few compromises. Nevertheless, the Ryzen 3000U lost, and we suspect it would also lose to a Ryzen 4000U and Ryzen 5000U chip as well.