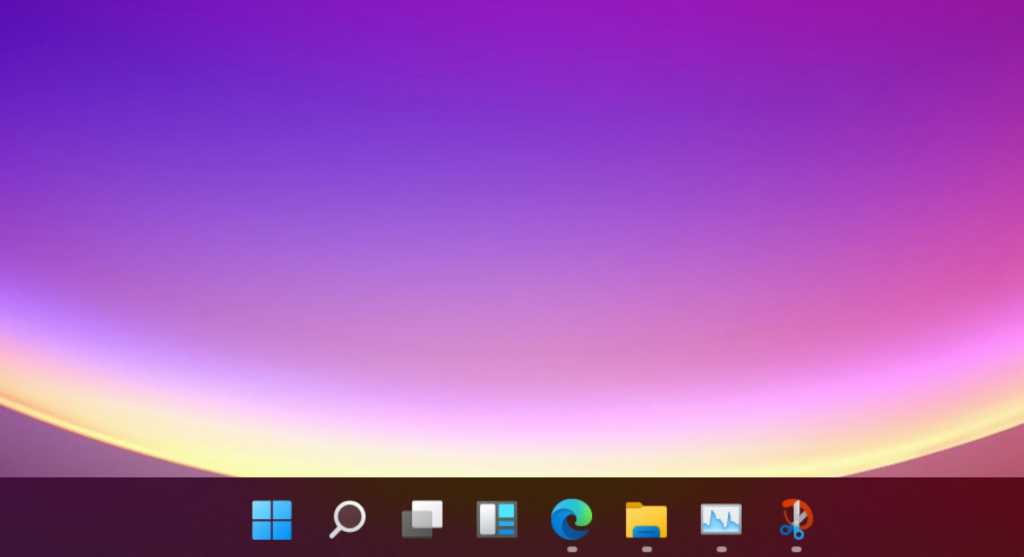 Microsoft is expected to launch Windows 11 this Thursday, and with that comes the hope that the new version will address some of the biggest problems with its predecessor, Windows 10.

Our hands-on with the leaked Windows 11 build gave us an idea of what the new operating system might be like. But if that leaked build was, as we were later told, an early, incomplete version, there’s likely more to come with Windows 11’s official unveiling. It’s also likely that Microsoft will still be working on Windows 11 for weeks and even months to come, providing an opportunity for yet more improvements. So now’s the time to add a few last items to the docket. Here’s a list of Windows 10’s biggest problems, which we hope to see fixed in Windows 11.

Signing in with a Microsoft account (MSA) offers numerous benefits. Favorites and passwords sync within Microsoft Edge, Windows can pre-install and validate Microsoft 365 apps like Excel, and documents can be shared across PCs via OneDrive. But at Microsoft, there’s an ever-growing reluctance to allow Windows 10 users to sign in with a local account—sometimes flatly refusing if you’re connected to the Internet.

You could argue that the more services are tied to an MSA, the more valuable the ecosystem becomes. But if we value our privacy online, why can’t we value that same privacy on our PC?

2. Streamline the installation even more

From what we’ve seen of the Out of the Box Experience (OOBE) in setting up a new Windows 11 PC, the startling “HI! I’M CORTANA!” exclamation is a thing of the past. But the process could be even simpler. I don’t mind signing in with my MSA. But what I’d like to do is simply establish a network connection (wired or otherwise), sign in with my MSA, authenticate via an app or security key, then walk away. Ad preferences, keyboard settings, Office logins—I’d like those stored in Microsoft’s cloud and applied automatically. If someone wants to log in with a local account, let them—it’s at that point that they can be asked for their preferences.

3. Leave your settings alone after a major update

This annoyance usually floats at or near the top of the list for most people. At this point, I’m simply resigned to the possibility that a feature update may unexpectedly reset one of my preferences. (Here’s how to manage Windows 10 updates.) Windows 11 just raises those concerns anew.

I thought OneDrive file and folder placeholders were fantastic, until my folder count kept climbing and climbing. I despise how OneDrive wants to back up my desktop, so I turn that off. But what I can’t turn off is the various placeholder folders that clutter my OneDrive—folders that I want, but hate scrolling through so I can add yet another folder for a review or other project.

I’d love an option to back up my documents or photos to the cloud automatically, but also toggle placeholders on and off so I can have the best of “local” files as well as the cloud. By definition, downloading those placeholders should require just a few kilobytes here and there, right? Toggling them on and off shouldn’t be any problem for a modern PC.

If you’re part of the angry mob marching on the Microsoft Store, torch and pitchfork in hand, look left—that’s PCWorld editor and colleague Brad Chacos shouting abuse at the poor storefront. For one, the Store suffers in terms of discoverability. Second, there’s really no way to download a large game (hello, Forza Horizon 4), back it up to an external drive, and then load it onto a new PC. Nope, you need to re-download it again and again. Why do I have to pore through the fine print to find the file size? When was the app last updated? There’s a lot of work to do here. Reportedly, however, the Store is one of the apps Microsoft will be overhauling in Windows 11.

PC gaming is thriving, thanks in large part to the efforts of third-party hardware and software vendors. Epic’s weekly free games, the ease of installing games via Steam, the “one ring to rule them all” GOG gaming app, GeForce Experience, overclocking and management apps from AMD, Intel, and others—there’s an entire ecosystem of PC hardware, software, storefronts, modders and more that work together to elevate the PC gaming experience.

Here, Microsoft helps and hinders. The Microsoft Store has never been that friendly to third-party modifications, and the demise of the Mixer network really drove a dagger into the Microsoft gaming community’s back. Xbox Game Pass is wonderful, as is paying for it with Microsoft Rewards. Game Pass for PC still lags behind somewhat, and the crossplay options are lacking. But cloud play also offers a way around hardware shortages.

What Microsoft has to do is declare, “we’re going to make PC gaming awesome!” and deliver on that promise. Xbox gaming is cool again. The Xbox brand on PC? Not so much.

Microsoft offers two critical apps on Windows that don’t receive enough attention: Photos and Video Editor. Both cover the basic needs of most consumers. Photos aspires to greatness, with an AI-driven “enhance your photo” wand, filters, a spot fix, and more. I use it all the time for photo editing. Video Editor stitches together clips and audio, though the experience is still pretty rough.

It doesn’t have to be. While Microsoft chased mixed reality and mobile experiences and more, these basic experiences were neglected. The quasi-related Paint 3D app hides a Photoshop-like “Magic Select” tool that’s pretty marvelous. Why isn’t it in Photos, where people would actually use it? The rise of the “creator PC” hasn’t motivated Microsoft to step up its game.

Hopefully Windows 11 offers more than the minimalist Windows 10X-like Start menu and task bar we saw in the leaked build. As a professional user of Windows 10, I want a full-fledged operating system driving my PC. But there’s a place for a simplified Chrome OS (and maybe Windows 10 S), and Microsoft shouldn’t give up on the dream of a streamlined, low-impact operating system. To be fair, that’s easy to say and hard to implement, though paring off unused apps and services like Mixed Reality Viewer was a good start. Just don’t announce them, then kill them.

9. Give new features a chance to shine

Speaking of which: If you introduce a new feature, tell people about it. Microsoft 365’s Office apps now do it, as part of a pop-up when a new update drops. Microsoft Edge does it, too. Why not Windows? If you’re proud enough to develop and launch a new feature, promote it. If you do, people just might try it. Then maybe you won’t have to kill it a few years out.

The Windows Tips app appears to be where Microsoft hopes to place these new introductions. If nothing else, Windows 11 should engage with users, deferentially introduce what’s new, then get out of the way (with an option to toggle off Tips in future updates).

What Windows 10 mistakes would you like Microsoft to fix in Windows 11? Feel free to tell us on PCWorld’s Facebook page as well as our Twitter feed. Check back on June 24 for PCWorld’s Windows 11 coverage.