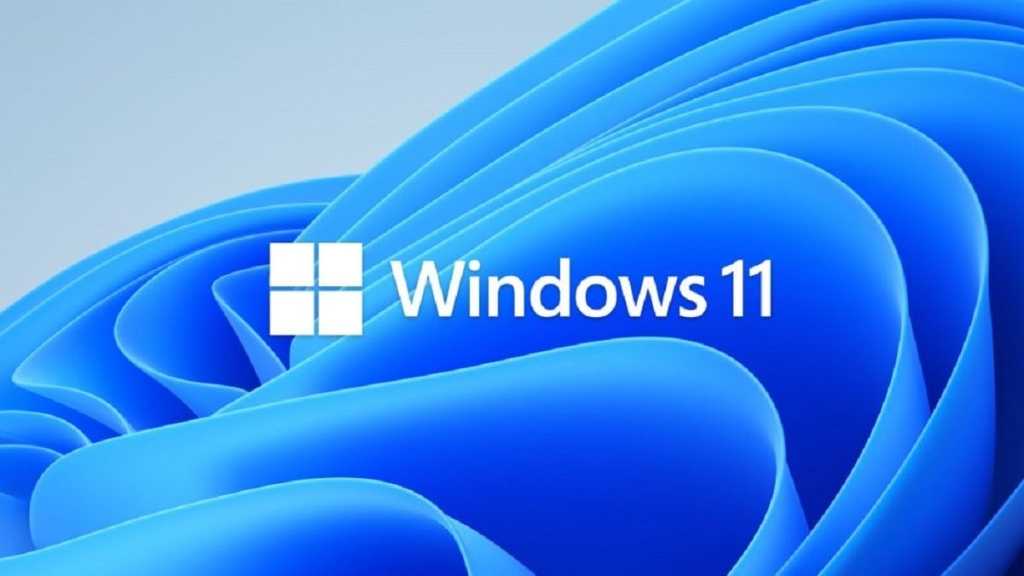 Windows 11 is almost here, complete with a new look, a new location for your taskbar icons, and a new (and stringent) list of hardware requirements. But a fresh coat of paint is essentially mandatory with a new version of Windows. What we didn’t anticipate was the laundry list of features coming with the new operating system, many of which caught us by surprise.

From Android apps to automatic HDR in games to the glorious return of widgets, here are 7 new Windows 11 features we didn’t expect. You’ll be able to try them out for yourself when the operating system launches on October 5.

Android apps on your Windows 11 PC

Microsoft chief product officer Panos Panay said that he was “pumped” to bring Android apps to the PC, and why wouldn’t he be? Android apps have been one of the advantages of Google’s Chrome OS platform, which powers competing Chromebooks. Their addition to Windows 11 means that the number of apps available to Windows PCs will grow potentially much larger. Microsoft doesn’t frequently break out the number of Windows apps, but in 2018 Microsoft revealed that there were 35 million Windows-capable apps, including legacy software. AppBrain puts the number of Android apps at about 3 million.

It’s not clear whether Microsoft will bring every Android app to the PC, as they’ll appear in the Microsoft Store, not a version of the Google Play Store for the PC. And in fact, it’ll be Amazon’s Android app store powering things behind the scenes. Microsoft showed off Khan Academy, Kindle Reader, TikTok, and more in an example screenshot.

To bring Android apps to Windows PCs, Microsoft’s using the Intel Bridge technology, which Intel describes on a high level as a “runtime post-compiler that enables applications to run natively on x86-based devices, including running those applications on Windows.”

It sounds like Windows 11 will be performing that work on your PC, rather than on the Microsoft Store, so that Windows 11 PCs should be able to sideload Android apps and games—eventually, at least. Shortly ahead of Windows 11’s launch, Microsoft announced that Android apps won’t be available on day one.

Teams Chat in your Taskbar

Like it or not, Microsoft insists that you be able to reach contacts easily from your Windows desktop. It began with the now-defunct People app, then moved to Skype Meet Now in your Taskbar, too. Now it’s moving on to Teams, putting Teams Chat into your Windows 11 taskbar.

“With Windows 11, we’re excited to introduce Chat from Microsoft Teams integrated in the taskbar,” Microsoft said in a blog post introducing Windows 11. “Now you can instantly connect through text, chat, voice or video with all of your personal contacts, anywhere, no matter the platform or device they’re on, across Windows, Android or iOS. If the person you’re connecting to on the other end hasn’t downloaded the Teams app, you can still connect with them via two-way SMS.”

You’ll also be able to instantly mute and unmute people right from the taskbar, and even start presenting during a Teams call.

We glimpsed Widgets briefly in our Windows 11 hands on, but there’s clearly more to it based on Microsoft’s official presentation. Right now, Widgets is a ginormous card that slides out from the left-hand side of your desktop. It appears to be a combination of Windows 10’s News & Interests, Your Phone, and more, with news, notifications, and personalized information of various types being pushed to your PC.

Will there be specialized widget apps? It sounds like there could be. There’s even an interesting feature that Microsoft embedded into the livestream describing the new Widgets feature (noticed by the Verge): the ability to tip local content creators. “Our aspiration is to create a vibrant pipeline for global brands and local creators alike, in a way that both consumers and creators can benefit,” Microsoft said.

Stop us if you’ve heard this before: The Windows Store needs a makeover. Not only is there back-end functionality that could stand to be improved, but the ability to find new apps isn’t as good as it could be.

Microsoft plans to upgrade the Store—though it’s not saying when—with a new UI and greater curation. “Not only will we bring you more apps than ever before, we’re also making all content – apps, games, shows, movies – easier to search for and discover with curated stories and collections,” Microsoft says.

Microsoft is bringing more apps to the Store, including some of its own apps that have never made an appearance up to now, such as Microsoft Teams and Visual Studio. It’s adding key third-party apps, too, such as Disney+, Adobe Creative Cloud, Zoom, and Canva.

We just hope that we can somehow store an app that we’ve downloaded without the need to re-download it every time we want to add it to a new PC.

Microsoft has said previously that DirectStorage, the storage backbone of the Xbox Series X, is coming to PCs —just not when. Now we know it will arrive as part of Windows 11.

DirectStorage is a Windows API that will be used to control what Microsoft calls the Xbox Velocity Architecture. It’s Microsoft’s approach to reducing the storage capacity that an Xbox Series X game requires, loading the game and its assets as quickly as possible. Now it’s coming to Windows.

If you’ve recently read our excellent explainer on what HDR is and how to enable it in Windows 10, you have a head start on what this means for Windows 11: AutoHDR is coming for Windows games. “When enabled on your HDR capable gaming PC, you will automatically get awesome HDR visuals on an additional 1000+ DirectX 11 and DirectX 12 games!” Hannah Fisher, a program manager with Microsoft, noted in a recent blog post explaining the new feature.

Did we expect AutoHDR sometime on PCs? Sure. But it’s being released in conjunction with Windows 11, which is pretty cool.

We’re sneaking in an eight feature, that Microsoft quietly announced: voice dictation, but with punctuation algorithmically applied. Dictation is always one of those things that’s a bit tricky, but if you can pull it off then it can save gobs of time. (Try it out yourself in Windows 10 by typing WIN+H).

Editor’s note: This article originally published on June 24, 2021, but was updated to include more current info and rewrite the introduction.