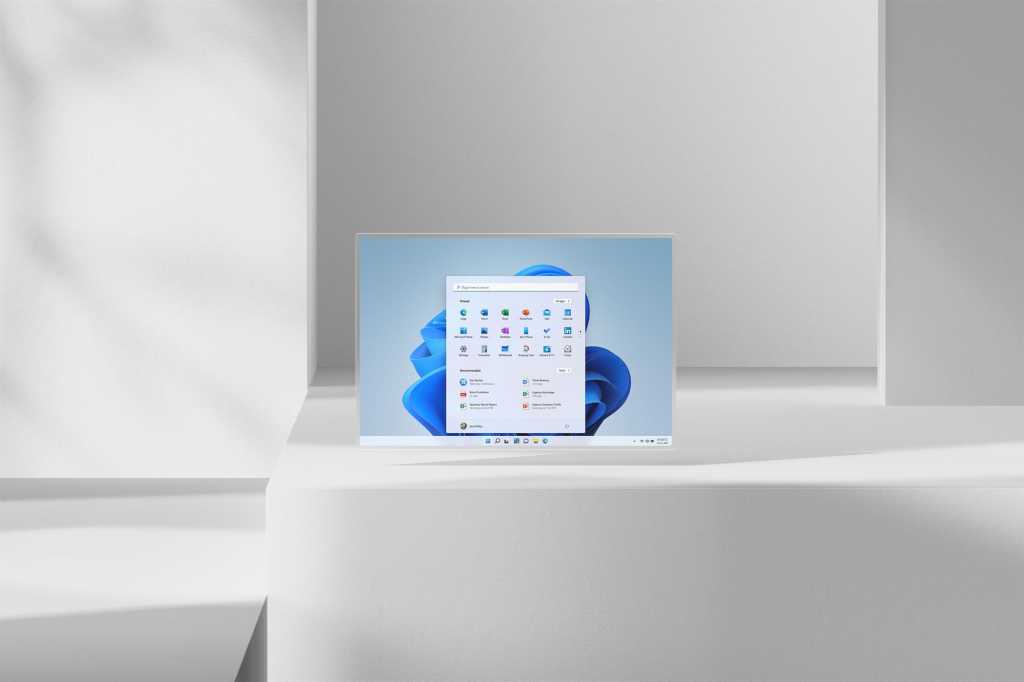 Microsoft has said publicly that Windows 11 will be released to general availability before the end of 2021. A Microsoft tweet now explains when Windows 11 upgrades will happen for Windows 10 PCs: sometime in 2022, implying that new PCs with Windows 11 will ship first.

“Windows 11 is due out later in 2021 and will be delivered over several months,” the Windows account tweeted. “The rollout of the upgrade to Windows 10 devices already in use today will begin in 2022 through the first half of that year.”

If Windows 10 users won’t be the first to receive Windows 11, new PCs with Windows 11 will apparently be first instead. Microsoft has said that new Windows 11 PCs will be available from a number of its established PC partners, including its own Surface lineup.

Buying a new PC optimized for Windows 11 might be the simplest, though not the cheapest, way of ensuring that your PC is compatible. In the past few days, Microsoft released the hardware requirements for Windows 11. Those include the requirement that your PC have  a TPM 2.0 chip, a necessity Microsoft tried to explain last week.  Your PC must also have at least an 8th-gen Core chip or above installed, or a second-generation AMD Ryzen processor or younger.

Those unexpected requirements are having a worrying cascade effect, invalidating many user-built as well as OEM PCs from Windows 11 eligibility. Even many of Microsoft’s older Surface PCs won’t make the Windows 11 cut.