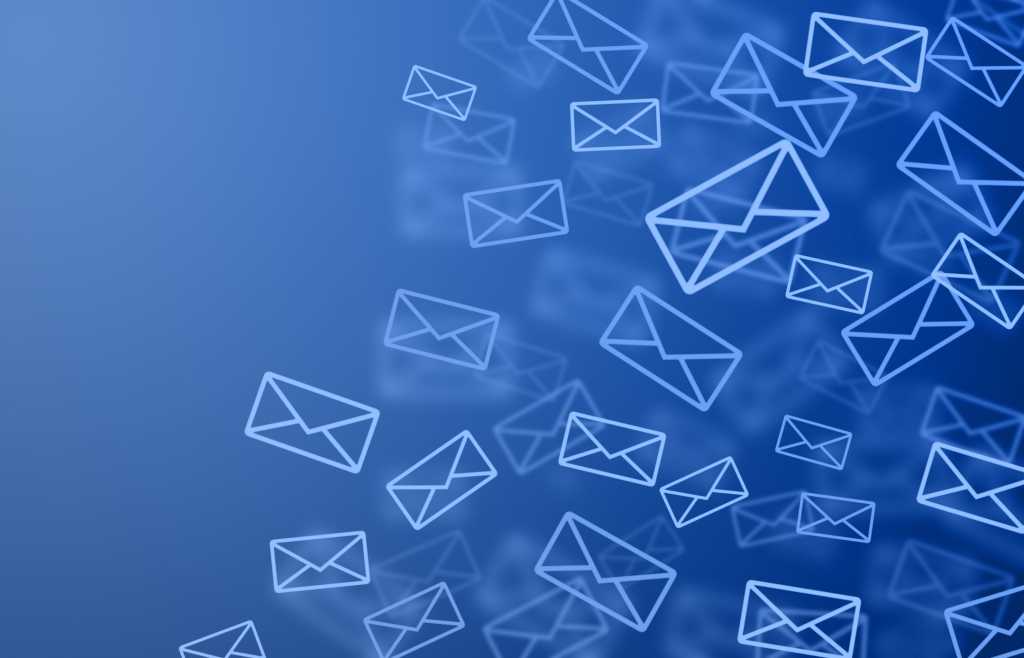 My Gmail inbox used to be a total mess.

While I’ve always been diligent about reading my emails, I was also terrible at managing them. The number of emails in my inbox—ostensibly a place to triage incoming messages—was in the thousands and inching ever-higher. The disorder was leading to real-world consequences as I’d lose track of important messages.

So a couple of years ago, I finally resolved to rethink my approach. I came up with a different system for sorting and managing my emails, and to my surprise, setting it up didn’t take that long. I’ve been sticking with it ever since.

If you’d like to join me in achieving a cleaner inbox, here’s how I did it.

Deal with recent emails: My first (and longest) step was to go through the past few weeks of emails and address every one of them, either by responding, archiving them, or deleting them outright. You could go back two weeks, or a month, or two months, but the point is just to deal with anything that might still be urgent. I found that anything older than a few weeks wasn’t likely to get a response from me anyway.

Archive the rest: After answering a sufficient number of recent emails, I declared pseudo-email bankruptcy and archived the rest of my inbox. Unlike straight-up deletion, archiving an email removes it from your inbox but still lets you find it through search, labels, or folders. Gmail, iCloud, Yahoo Mail, and Outlook all offer the option to archive emails instead of deleting them. (If you’re worried about wasting precious storage space, there are other ways to delete the emails you no longer need.)

Create a few labels or folders: While I’ve taken the above two steps in the past, on their own they’ve never kept my inbox clean for long. Now, I take a more proactive approach by labeling certain kinds of emails.

Labels are a longstanding Gmail feature that categorizes messages without hiding them from your inbox. Several schools of thought exist on how to label emails—some folks insist on sorting by deadlines, while others suggest grouping by concepts such as “awaiting response” and “action required”—but I’m not looking to rethink my approach to email fundamentally here.

In my case, I’ve settled on three labels that I’ll most likely need to reference in bulk: Emails from my lovely newsletter readers, PR pitches I find interesting enough not to delete outright, and personal correspondence. For everything else I might need to reference, search is good enough.

While other email apps don’t support labels, both Outlook and iCloud support folders, and you can create rules to copy emails to a folder from your inbox. Setting this up will let you view and remove messages from your inbox without deleting them entirely, similar to how labels work in Gmail.

Filter where possible: While manually labeling an email isn’t complicated, you can also find ways to do so automatically. In the web version of Gmail, for instance, you can hit the down arrow next to the search box, then filter emails by sender, inbound email address, keywords, and more. Selecting “create filter” instead of “search” lets you create rules for matching emails, such as automatically labelling, archiving, or marking as read. You might, for instance, auto-label certain newsletters for later reference (ahem) or anything from your work’s domain name.

In my case, I’m auto-labeling all emails send to the reply addresses I use for my Advisorator and Cord Cutter Weekly newsletters. Both addresses forward to my personal Gmail account, but the filter allows me to view and respond to them all from one place, even if they’re archived from my main inbox.

Even if you don’t have a separate auto-forwarding email accounts, you can set up a similar system by adding a plus symbol and any combination of letters and numbers to your email address (youraddress+junk@gmail.com, for instance). These emails will still arrive in your inbox, but the incoming address will still show the “+” tag for filtering purposes.

Use Snooze for follow-ups: One other big contributor to my old inbox clutter was a habit of not deleting or archiving emails that I’ve replied to but need to follow up on later. By using Gmail’s Snooze feature, I can hide those emails from my inbox after replying, and have them return when it’s time to send a follow-up. If the recipient sends an email in the meantime, it’ll still show up in the inbox. (Outlook’s web and mobile apps also offer a Snooze feature, as do some third-party apps such as Spark, which you can with other email services.)

Most of what I’ve described here isn’t new to programs like Gmail and Outlook, but it’s easy to ignore their categorization features when you’re looking at a cluttered inbox. Like any cleaning project, sometimes you just need the proper motivation to get started.

This column originally appeared in Advisorator, Jared’s weekly newsletter for helping folks make sense of technology. Sign up to get tips sent straight to your (hopefully decluttered) inbox.