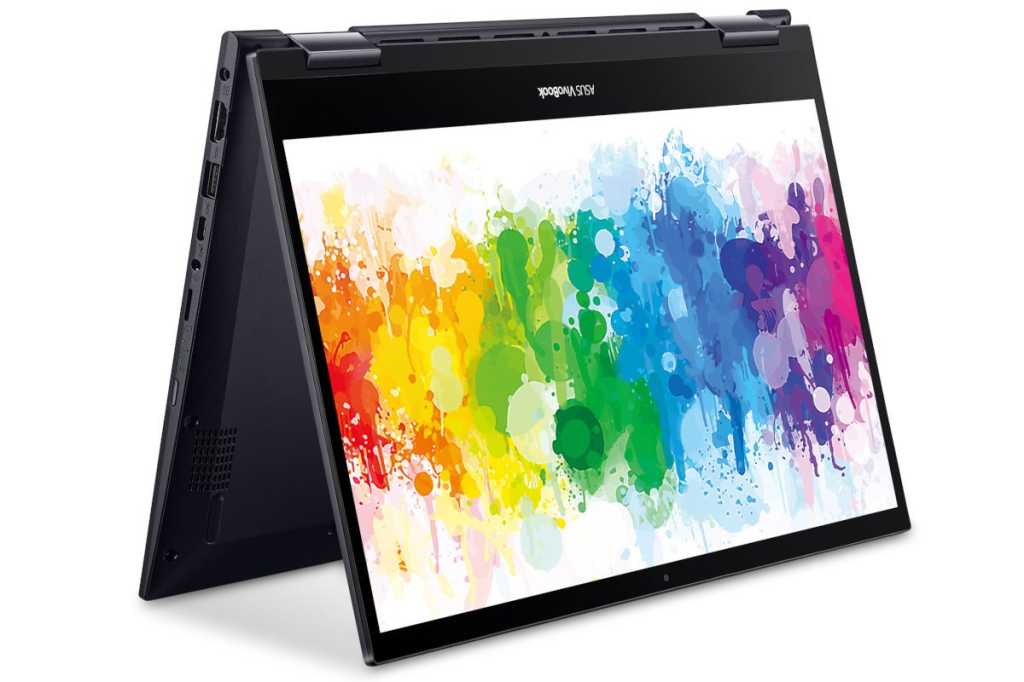 You want a laptop that’s portable, that acts like a tablet, and that comes with an awesome processor and fair amount of storage, to boot. Well, we’ve found it. Walmart is selling the Asus VivoBook Flip 14 convertible laptop for $529Remove non-product link. That’s $70 off the usual price of $600.

It’s not clear when this deal ends, but this laptop looks pretty awesome for its humble price. The most major head-turner is its six core, twelve thread Ryzen 5 5500U processor, which has a base clock of 2.1GHz and boosts up to 4GHz. We reviewed Ryzen 5000 in January 2021, saying it “put the screws to Core i7 laptops.” That was for the Ryzen 9 5980HS, however. This Ryzen 5 is also a Zen 3 processor and will also impress compared to other CPUs in its class.

Beyond that fast CPU, the VivoBook Flip 14 features a 14-inch 1080p display with touch, 4GB of RAM, a 256GB SSD, a fingerprint reader, and Windows 10 Home. Don’t forget this laptop will also be eligible for an upgrade to Windows 11 later this year. Check out our Windows 11 super guide for everything you need to know about the new operating system.

This looks like a fantastic 14-inch laptop that, on top of everything else, is both thin and light. At $529 it’s hard to beat.