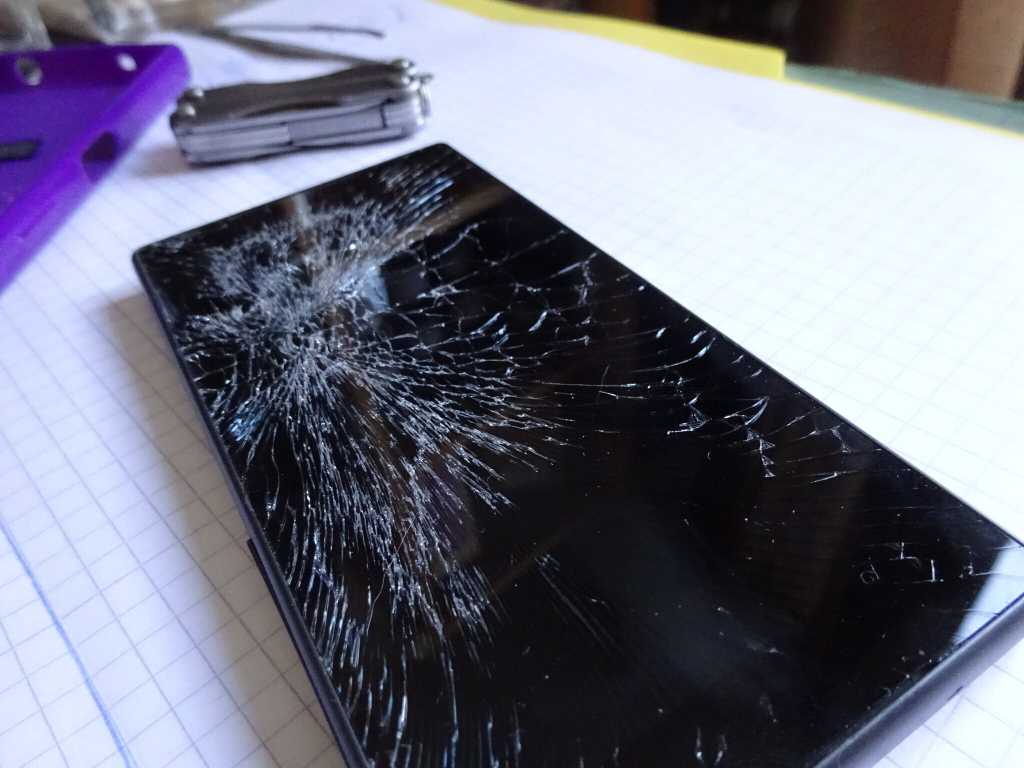 According to a fact sheet released by the White House, several aspects of the order will directly affect consumers and how they use technology. Below, we’ve summarized the executive order and listed how its contents may affect consumers’ daily lives.

(The order, when published, will appear on the Federal Register of executive orders.)

It’s worth noting, however, that the order simply “directs” or “encourages” federal agencies to begin enacting rules, shying away from a direct order. Commissioners serving on the Federal Trade Commission, for example, are appointed by the President, but must be confirmed and act independently. The executive order simply makes the wishes of the President more clear.

Here are how the provisions of the executive order could affect you:

Biden’s executive order lists four big issues that cover broadband, but the headliner is net neutrality. Big ISPs can use their power to slow down online services, the order’s fact sheet notes. The net neutrality movement crested in 2015 when the FCC voted to reclassify broadband as a Title II public utility. The Trump Administration, under FCC chairman Ajit Pai, worked to reverse those rules.

“In the Order, the President encourages the FCC to restore Net Neutrality rules undone by the prior administration,” the fact sheet states.

Lack of competition among broadband ISPs in apartments

If you live in an apartment, your landlord typically decides which ISP you’ll use. More than 200 million Americans already live in neighborhoods that have access to just one or two ISPs, the administration claims. The order apparently shies away from enforcing more competition in various markets, but would encourage the FCC to prevent ISPs from making deals with landlords that limit tenant choices. Competition would allow consumer choice, both in services and price.

Broadband ISPs may advertise one price, but you’ll rarely pay it. Instead, they tack on various fees that turn up in your bill. The Obama Administration implemented a “broadband nutrition label” that tried to explain and break down those fees. The FCC is encouraged to bring that back, the order states. It might not lower your bill, but it could motivate ISPs to trim fees and further encourage price competition.

Right to repair, including cell phones

The well-publicized efforts of tractor and other agricultural equipment manufacturers to limit the ability of farmers to repair their own tractors may dominate the news, but the right to repair covers tech products including laptops and cell phones, too. The Digital Millennium Copyright Act made it illegal to circumvent locks or other restrictions that a manufacturer placed upon a device, though section 1201 of the bill includes the right to petition for exemptions, such as unlocking cell phones.

The executive order specifically names cell-phone manufacturers and repair shops as covered by the order. The order “encourages the FTC to issue rules against anticompetitive restrictions on using independent repair shops or doing DIY repairs of your own devices and equipment.” It would free you up to perform your own repairs and theoretically allow repair shops more latitude—though how much more than the present, it isn’t clear. iFixit, which has been leading the charge on right to repair, has its own take.

Big Tech: Your data, their mergers

The Biden Administration’s order also calls for a “greater scrutiny of mergers,” presumably those like Facebook’s acquisition of Instagram, or WhatsApp to extend its reach. The administration will more closely scrutinize mergers, “especially by dominant internet platforms, with particular attention to the acquisition of nascent competitors, serial mergers, the accumulation of data, competition by ‘free’ products, and the effect on user privacy,” the fact sheet states.

The order also calls upon the FTC to look at how big tech companies study, copy, and then eventually extinguish smaller competitors by reproducing their products or services.

Have you ever boarded a flight, paid for Wi-Fi, then discovered it either didn’t work or was simply too slow to be useful? The order specifically calls this out, asking the Department of Transportation to order airlines to refund fees “when baggage is delayed or when service isn’t actually provided—like when the plane’s WiFi or in-flight entertainment system is broken,” the fact sheet notes.

Non-compete agreements, where a company attempts to prevent you contractually from leaving and joining a competitor, are common in the technology industry. While non-compete agreements have been banned in California, Biden’s order asks the FTC to outlaw them entirely.

For many, a hearing aid is less a tech gadget and more of a necessity. But the price—$5,000 or so, according to the Biden Administration—isn’t always covered by health insurance, and consumers must buy them from a health-care specialist. The administration would open this up to over-the-counter sales, presumably allowing hearing aids to join the ranks of inexpensive earbuds and other tech gadgets produced cheaply overseas.

The order also encourages the Consumer Financial Protection Bureau (CFPB) to issue rules allowing customers to download their banking data and take it with them.

This story was updated at 2:43 PM with additional details.