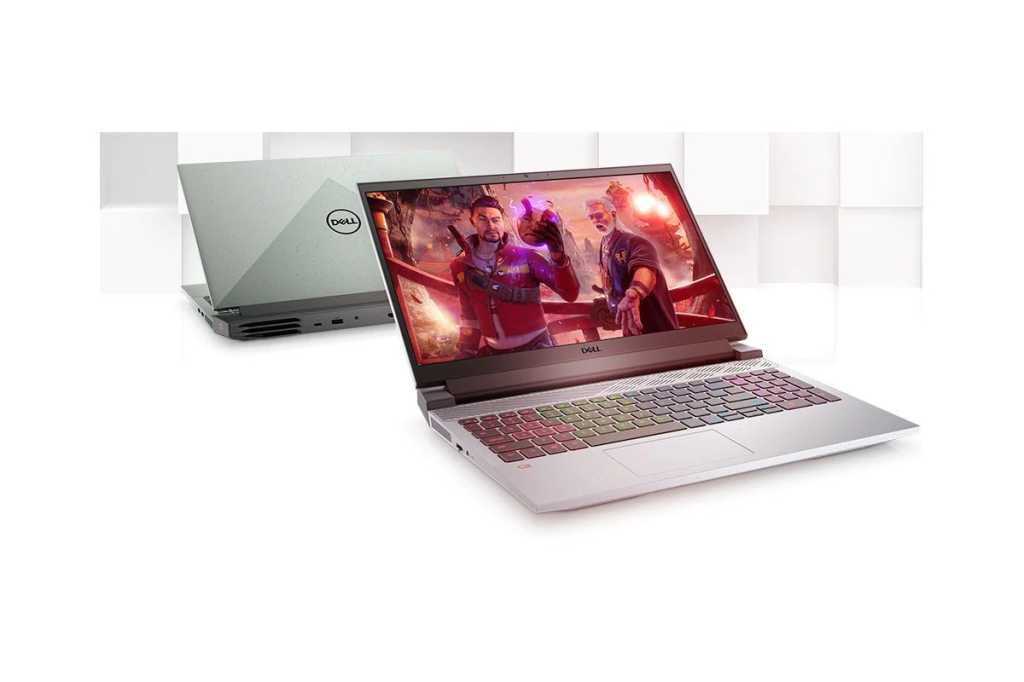 Finding new gaming gear at reasonable prices has been all but impossible during the last 12 months, but Dell rolled out a nice deal on a laptop with a fantastic CPU and a solid 1080p graphics card. Right now, you can get the Dell G15 with a Ryzen 7 5800H processor for $850. That’s $329 off its MSRP and about what you’d pay for a decent desktop graphics card these days (if you could find one).

As mentioned, the Dell G15 rocks AMD’s superb Ryzen 7 5800H processor, which has eight cores, sixteen threads, a base clock of 3.2GHz, and a boost to 4.4GHz. It’s paired with an Nvidia GeForce RTX 3050 Ti, which is a laptop GPU meant for 1080p displays. The RTX 3050 Ti supports high refresh rates and all of Nvidia’s latest features, including DLSS technology and ray tracing.

The rest of the laptop packs mostly solid specs as well despite its budget price. The 15.6-inch display comes with an 1080p resolution, a refresh rate of 120Hz, and an one-the-edge-of-acceptable brightness of 250 nits. The G15 also has 8GB of RAM and a 256GB NVMe SSD. Wireless connectivity is handled by a Wi-Fi 6 AX1650 module and Bluetooth.

Ports include two USB 2.0 ports, one USB type-C port with an unspecified speed, one USB 3.2 port (no word on Gen 1 or 2), plus HDMI and ethernet.

Bottom line? This looks to be a very solid 1080p gaming laptop, and right now it’s going for an absolutely fabulous price.