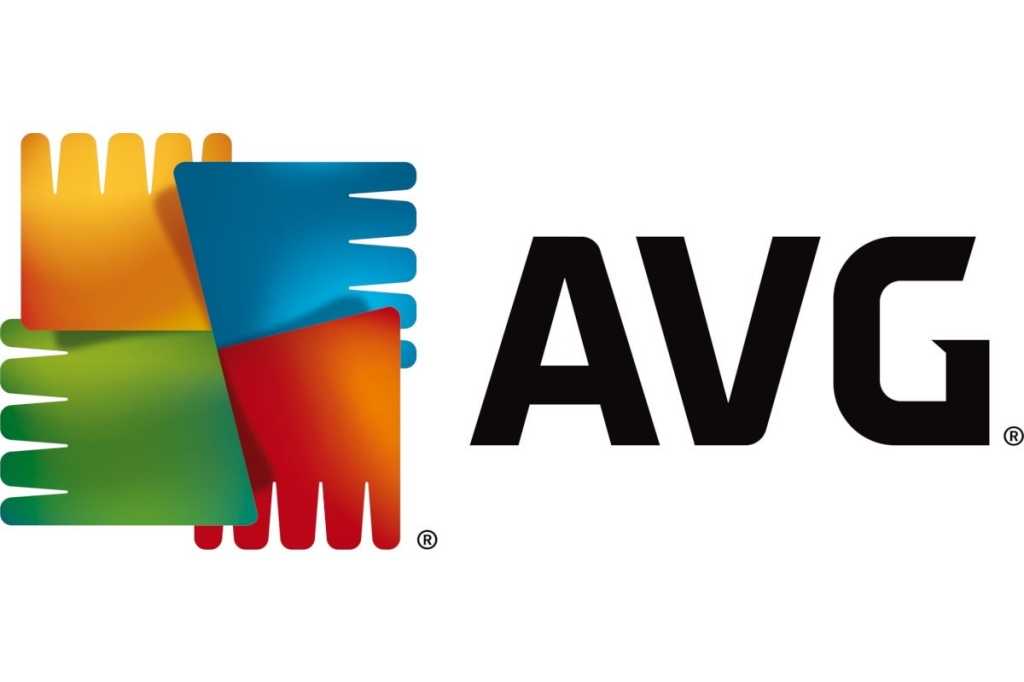 Image: AVG
At a Glance

AVG Secure is an easy-to-use VPN with acceptable speeds, and a good number of country locations to choose from. Its privacy policy isn’t the most restrictive we’ve seen, but the company is very open about what data it collects and why.

I’m surprised every time I come across an antivirus company that runs its own VPN network. So many antivirus providers use white label services from major VPN providers that it’s a rarity to find a security company in charge of its own show. Today’s review subject, AVG Secure, is even more surprising. AVG is owned by Avast, and Avast also owns the famous (or infamous, depending on your point of view) HMA (Hide My Ass) VPN.

Despite that connection, AVG Secure doesn’t use HMA’s network, nor does Avast. Instead the two antivirus brands share a VPN network between them, leaving HMA to be its own thing. That’s rare and almost doesn’t make any sense. Nevertheless, it’s always nice to see an antivirus company take VPNs seriously enough to run its own network.

When you open up AVG Secure you immediately see similarities to other AVG apps such as AVG Internet Security. The title bar, for example, is almost a carbon copy of other AVG apps. In the upper-left corner you have the AVG logo along with the product name. To the right there’s a “hamburger” menu icon, as well as the close and minimize buttons. The background design is also very similar.

Diving into the main part of the app you’ll find a large on/off slider in the center of the screen. Below that are two tiles: the first one shows the country location you’ve chosen to connect to, and the second shows your current IP address. Once connected, this tile also shows your new VPN IP as well as the amount of time the connection’s been active.

Finally, below the two tiles we have the Change Location button, which leads to the server list. AVG Secure has a nicely organized server list. The company organizes by country location, though some larger countries will be organized by city. The United States, for example, has server options such as “USA, Atlanta,” “USA, Dallas,” and “USA, Phoenix.”

The server list has a left rail where you can see all servers, drill down by continent, or look for streaming or P2P servers. AVG supports Netflix and other VPN-sensitive streaming services in Germany, the UK, and the U.S. Though in my tests there was a little weirdness. Connecting to AVG’s U.S. streaming servers, for example, convinced Netflix I was in the UK, not the U.S.

Diving into the settings under Menu > Settings there’s not much here. There’s the option to start AVG Secure when the computer starts up (but not connect), as well as an option to enable local device access. The latter is for accessing devices on your local network like printers when the VPN is enabled.

Then there’s Menu > Settings > Network Security that has an internet kill switch option that’s not activated by default. There are also options here for various notifications, as well as a safe list for networks where AVG Secure won’t try to connect automatically.

While it’s not required, you can also sign in to your AVG account when using AVG Secure, and there are links to your account subscriptions, as well as options to install other AVG products such as antivirus.

AVG’s ownership is easy to track down. The company is based in Prague in the Czech Republic, and owned by Avast, whose CEO is Ondrej Vlcek. The company’s VPN privacy policy is straightforward. The company doesn’t log your originating IP, DNS queries, browsing history, or personal data such as email that traverses its network.

The company does, however, connect timestamps for connections. The company says it needs this data to calculate peak times for service demand in order to plan network capacity, and to manage the number of simultaneous connections. AVG also tracks the amount of data transmitted, which it says it needs “to plan for new network capacity and server improvements.” AVG says all of this data is kept for 35 days and then deleted.

In addition to that server side information, AVG will also log data from the VPN clients, including connection events (connects, disconnects, failures, etc.), to maintain service quality. It also logs “application events” such as auto-connects and uninstalls in order “to plan product development and analytics.” Finally, it logs crash reports that users send back manually for obvious reasons. All of this data is kept for two years and then deleted.

Clearly, AVG is not the most restrictive when it comes to data collection, but we’ve also seen worse. Still, if you’re looking for the most private service possible this is probably not the one you want. 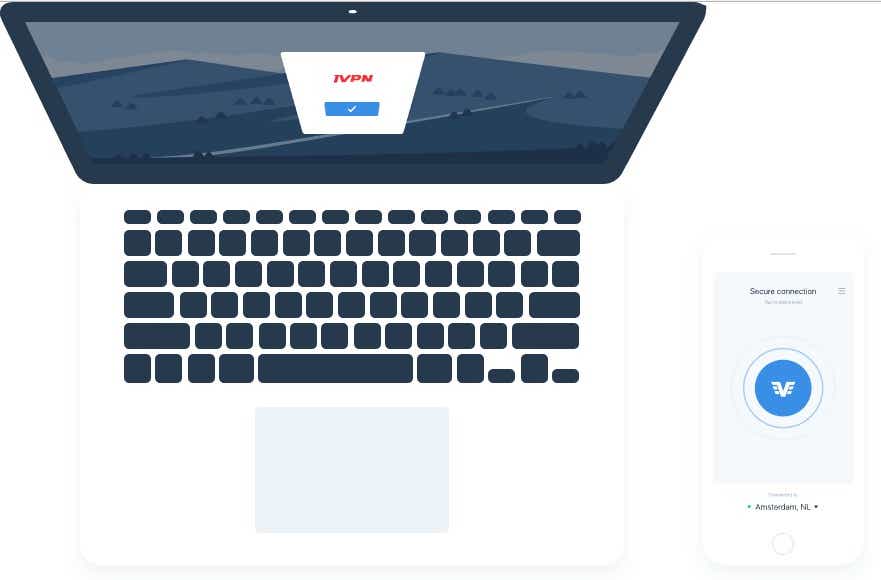 In our tests, AVG Secure maintained nearly 36 percent of the base download speed. That’s a good number, and puts AVG Secure firmly in the third tier for speedy VPNs based on our testing. This is where the bulk of acceptably fast VPNs end up, which means you shouldn’t have a problem carrying out most online tasks with this VPN. But if you’re only criteria for a VPN is speed then there are better options, such as our top speed picks HotSpot Shield Premium and IVPN.

AVG Secure is easy to use, the prices are in line with most VPNs with this level of complexity, and the fact that it offers 10 simultaneous connections is excellent. This isn’t the most locked-down VPN when it comes to logging, but the company is upfront about what data it keeps and how long it keeps it. If you want a VPN from a known company that works well and isn’t overly complex than AVG Secure is a good choice.