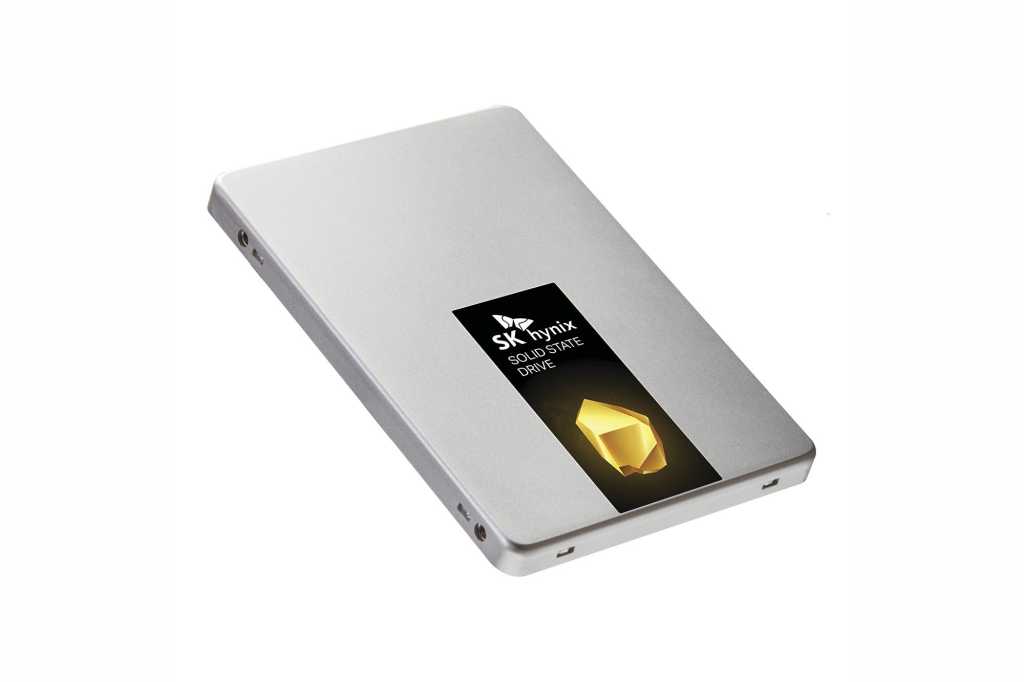 It’s still true: One of the best DIY upgrades you can do for your PC is to move from a hard drive to solid state storage. Today, Amazon has a deal that will take PCs still rocking hard drives and blast them off into the stratosphere. The online retailer is selling the 1TB SK Hynix Gold S31 SATA III 2.5-inch SSD for $89.24. That’s $15.75 off the most recent price, and only about $6 higher than the all-time low price.

We reviewed this SSD, giving it 4.5 out of 5 stars. This was SK Hynix’s first effort at its own branded SSD. “This first SSD from SK Hynix, proved the fastest SATA drive we’ve ever tested…A very good drive,” we wrote. It remains our go-to pick as the best SSD for most people.

In our tests, SK Hynix’s claims were pretty close though we did find the write speeds were a little slower than advertised in the CrystalDiskMark test. Nevertheless, we were still impressed by this drive and it’s well worth the lower price today.