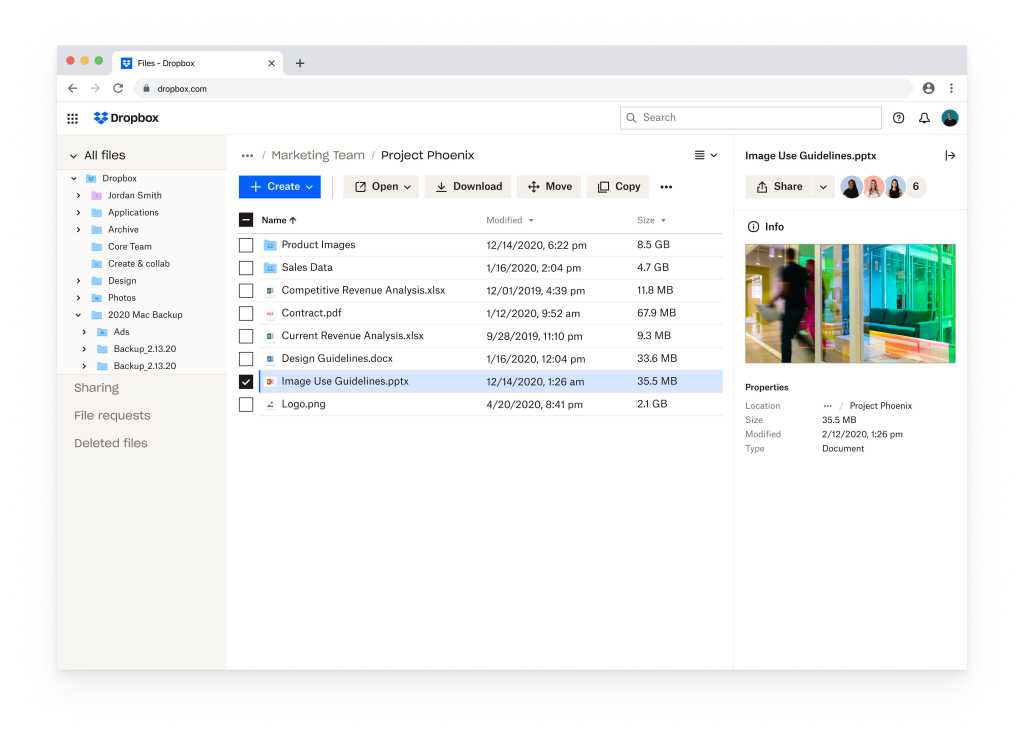 Dropbox said Tuesday that the company has beefed up its password management mechanisms even more, while bringing photo upload capabilities into its basic tier. Dropbox also announced some general UI changes, as well.

Dropbox first introduced a password manager last year, then made it available to its free Dropbox Basic plan, too. But the manager was rudimentary, lacking features that its competition enjoyed. Now, Dropbox is adding some of those: a Dropbox Passwords browser extension to save and fill in passwords, the ability to share passwords, and even the ability to store credit and debit cards in Dropbox Passwords, too. These won’t be unusual to those who use a web browser like Chrome or Edge, but they’re a convenience Dropbox lacked.

All of the new password features will be available to Dropbox Basic, Plus, Family, and Professional users as of Tuesday, Dropbox said.

Likewise, photo uploads won’t be anything new to users of Apple’s iCloud, Google Photos, and more. But, like Microsoft’s OneDrive, the Dropbox service can be used as an additional backup for photo uploads, now that Google’s data cap is in place.  What Dropbox is tacitly encouraging you to do is to simply turn off photo uploads to Google’s cloud and replace your online photo storage with Dropbox, instead.

Previously, photo uploads were reserved for Dropbox’s paid services. Now Dropbox is making photo uploads part of Dropbox Basic, the Dropbox free tier. Dropbox allows Basic users 2GB of free storage space, though it allows them to expand their storage allotment by signing up friends and performing other tasks. (Photo uploads will count against that Dropbox data cap, though.)

Finally, Dropbox announced general changes to the look and feel of the service, complete with a new web interface, as shown in the image at the top of the article, plus the ability to perform file conversion within the Dropbox app itself. You’ll be able to convert files into PDFs and make changes to video and image formats from within Dropbox, and without the need to download a separate image converter.