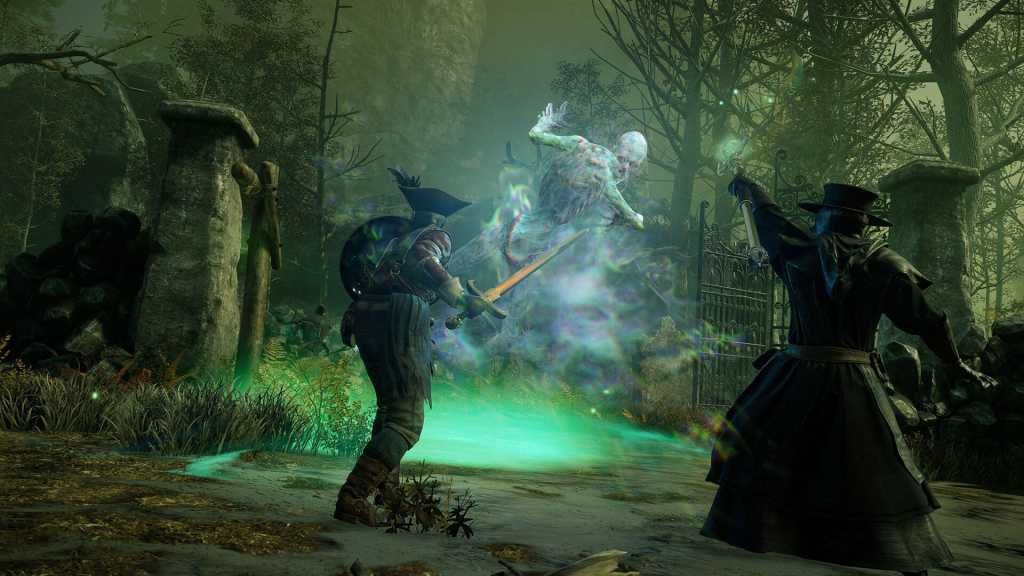 What’s causing GPUs to die while playing Amazon’s beta game, New World? No one seems to know yet, but EVGA confirmed it has already shipped replacement GeForce RTX 3090 FTW3 cards to affected customers.

A company spokesman confirmed to PCWorld that it has enough GPUs to replace reportedly dead cards, and it would cross-ship cards directly to impacted customers under warranty.

EVGA wouldn’t say exactly how many dead card reports it had received, but the spokesman described it as a “small handful.”

The company also said it has received no new reports of GeForce RTX 3090 FTW3 cards dying since Amazon Games patched New World to implement frame rate lock options in-game, as well as “clamp down” on frame rates in the menu screen.

Locking down frame rates in a video game can help prevent sudden increases in frame rates. The load on the graphics card will drastically increase from leaving to the game and dropping into the menu, which is often still rendered in 3D.

You can think of it as driving a car at up a hill and accidentally dropping the transmission into neutral, with your foot still flooring the gas pedal. In that case, the engine RPMs will race out of control until your foot can get off the gas. In a game, that transition can make frame rates go from 100 fps to suddenly 300 fps or higher.

Whether that’s the cause of the issues isn’t known, of course. Many games implement frame-rate locks in the menu, and many games don’t, without previous issues.

“New World makes standard DirectX calls as provided by the Windows API. We have seen no indication of widespread issues with 3090s, either in the beta or during our many months of alpha testing,” the company’s spokeswoman said. “The New World Closed Beta is safe to play. In order to further reassure players, we will implement a patch today that caps frames per second on our menu screen. We’re grateful for the support New World is receiving from players around the world, and will keep listening to their feedback throughout Beta and beyond.”

With EVGA’s news that it has received no reports of failed cards since the patch, it’s probably safe, right? That remains to be seen. In the Reddit forum that has documented many of the failures, a person claimed their GeForce RTX 2070 went kaput Friday morning.

While most of the public reports seemed to impact EVGA’s GeForce RTX 3090 FTW3, popular YouTuber Jayztwocents posted on Twitter that he has received emails from people claiming failing cards across multiple families and brands of cards. Those reports are unconfirmed by the companies that make them, so it’s very difficult to gauge how wide spread the problem may be, let alone what the issue is.

Jayztwocents actually tried to break his EVGA GeForce RTX 3090 RTX3 in the latest version of New World without success, in a video posted to YouTube last night.

That obviously begs the question: Is it safe to play the New World beta? Switching on the frame rate limits probably makes it so, but that’s a decision every gamer would have to make for themselves. Obviously, more information from graphics card vendors, board makers, and Amazon Games would help soothe nervous gamers.

For its part, EVGA officials said the investigation is continuing. We likely won’t know more until the company receives the bricked cards back from customers.