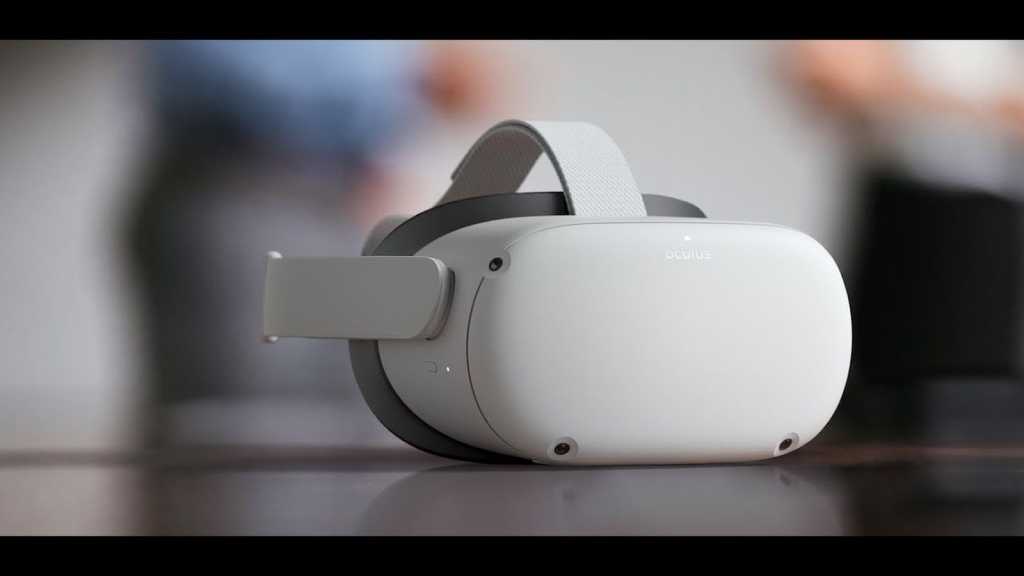 Facebook’s Oculus division said Tuesday that it’s pausing sales of the company’s Oculus Quest 2 headset, after reports that its foam facial interface irritated the skin of some customers.

When the device returns in a few weeks, however, Oculus said that the Quest 2 would also feature a larger storage option, a 128GB headset on sale for the same price of $299. The larger Quest 2 will become the “standard” Quest 2 offering, the company said. Once the larger Quest 2 debuts, the Oculus Quest 2 will be available in two capacity points: 128GB and 256GB. The 64GB model will be retired.

In December, Oculus said that it had begun receiving reports that its Quest 2’s foam interface was irritating customers’ skin. (The foam interface is also sold separately as part of the Oculus Fit Pack.) The headset is actually being voluntarily recalled as part of an action with the U.S. Consumer Product Safety Commission (CPSC) and Health Canada. Facebook also posted a small, somewhat useless FAQ that provides some more detail.

“While the rate of reports is small and the majority of reported cases are minor, we’re committed to ensuring our products are safe and comfortable for everyone who uses them,” Facebook wrote in a blog post. Facebook also said that its own investigation determined that its manufacturing process is safe.

As part of the recall, Facebook said it’s introducing a new silicone cover, available worldwide, that fits over the Quest 2 foam facial interface. If you’re a Quest 2 or Fit Pack owner, you can apply for the new cover here.