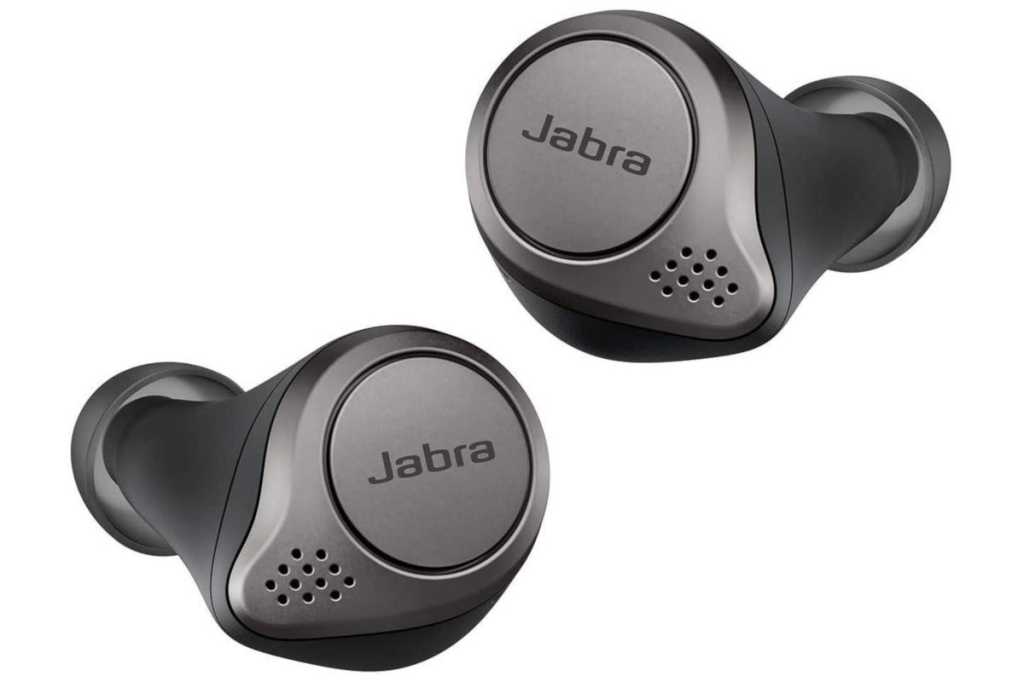 Not to be outdone by Amazon’s Prime Day extravaganza last month, Best Buy has its own “Black Friday in July” going on right now—and as part of it, Jabra’s whole line of true wireless earbuds are on deep discount. In fact, you can grab the Jabra Elite 85t, Elite 75t, Active 75t, 65t, and Active 65t for their lowest prices yet:

Each model represents one generation of Jabra’s offerings, with the 75t and 85t sporting better battery life, easy charging, and active noise cancelling. The cheapest offering, the 65t, is longer in the tooth but is a solid choice as a budget foray into true wireless buds—they generally provide superior sound quality over rivals at that same price.

The mid-tier 75t (and its gym-friendly, IP57-rated Active 75t variant) mix noise cancelling into the mix, with a closed design that sits deeper in the ear canal for mild passive noise cancelling. You can also run a firmware update (released last fall) that enables active noise cancelling, as well. First-hand reports say that the ANC isn’t strong, though, so for that, you’ll want the 85t. Despite its semi-open design, it sports a higher number of microphones (six versus the 75t’s four) that work well at canceling out background noises.

As for fit, all of these Jabra true wireless earbuds share a similar discreet look—part of their popularity among people who dislike an Apple AirPods-esque stem hanging down from their ears.

Best Buy’s sale on these Jabra Elites lasts until July 25, so you have a little time to ponder this deal—but as always, prices can and do go up once allotted supply runs out. Don’t hesitate too long.