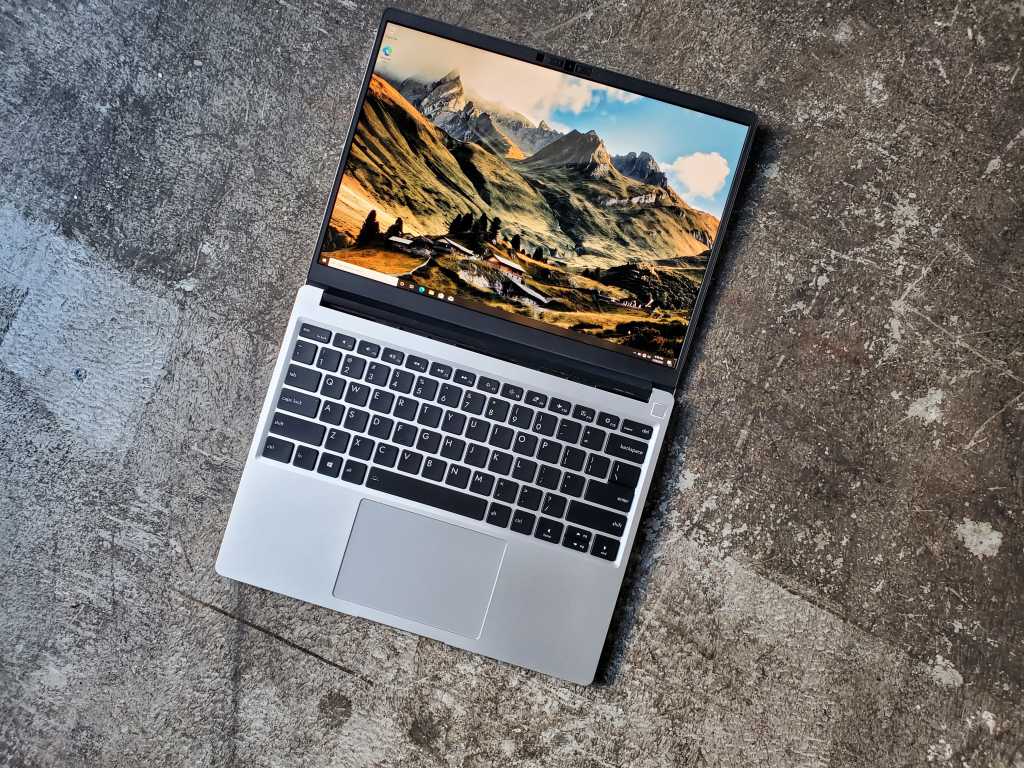 Whose fault is it that the PC industry has never, ever seen an upgradeable laptop design succeed? Ours.

Yes, each of us bears the blame for never, ever seeing the laptop blossom into a mobile version of the desktop, with infinite upgrade capabilities that run until the end of time. But this isn’t about finger-pointing. For all our good intentions, there are some very good reasons why we’re not acting on our ideals.

For the sake of argument, let’s agree that Framework’s new laptop, which you can upgrade or change, is a good thing. But how many of us actually agree? I know people who actually think it’s fine to take a five-year-old laptop back to the company to have it “recycled” and then buy a newer one.

I’d rather take that five-year-old laptop, buy a faster and newer CPU and motherboard for it, and keep using it, just like my desktops. If I needed a newer, faster, or larger SSD, I’d just buy a new one and change it out, too. If the shell got dinged up, or the panel broke, no problem. Rather than “buy a new one,” I’d just replace its parts, minimizing the use of resources and my e-Waste footprint on the world.

All of this sounds great, and you’re probably saying “amen,” but I can tell you none of us will follow through with it. Here’s why.

You won’t take responsibility for breaking it

When Asus tried to offer laptop kits more than 15 years ago, it eventually threw in the towel after eating too many broken laptops people had trashed while trying to build them. The customers, rather than admitting they had screwed up building it and eating the cost, sheepishly put the broken laptop back in its box and returned it to the store. The end result? Asus gave up on the concept.

Making a laptop that can be upgraded isn’t cheap. Framework’s upgradeable laptop is pricier than a comparable Dell XPS 13 with the same CPU, even more expensive RAM, the same size SSD, and a higher-res OLED panel. I can tell you that very few people would ever pay more for the ability to upgrade the laptop, instead opting for the better immediate value.

You’re too fixated on style

Every upgradeable laptop I’ve touched in 20 years would never win any beauty contests. Should that matter? On the practical side, no, but we all know design sells. Deliciously thin profiles, zero bezels, and rose gold colorways sway buyers in a way that “upgrade it later” never has or will.

That’s just another function of human nature. Like your shoes, hair, and phone case—a laptop today is a personal expression of your style. Fashion unfortunately always trumps functionality, especially if it comes in Bondi Blue.

You care way too much about thin, tiny laptops

Building a thin and tiny laptop isn’t easy if you intend it to be upgradeable. That’s because you can shrink the motherboard by soldering the SSD and memory to it. Framework’s upgradeable laptop is relatively small and thin, but it’s really just barely average. That shouldn’t matter if you care about upgrades, but people still reach for thin and tiny before thicker and upgradeable.

You care too much about performance

While it’s possible to make an upgradeable laptop that will perform as well as one that is designed for a single generation of components, it’s highly improbable. Technology, power, and thermal requirements often change. A laptop chassis that is purpose-built for the chips going into it is going to outperform one that is designed to be universal in nature. Soldered-in LPDDR4X/4266 memory, for example, offers far better power consumption while in standby than removable DDR4 in a slot. LPDDR4X offers more memory bandwidth, too. And while a soldered-in-place SSD means you’ll never, ever change it, it can offer better performance too, in theory.

When Alienware pushed its grand plan to make a gaming laptop that would offer upgrades through its socketed desktop CPU (upgradeable) and through its custom-built GPUs, I thought it had found a way to avoid being sued. A competing vendor had found itself the target of a class-action suit, because it was never able to produce a GPU  upgrade for a laptop that touted it as a feature.

There was a catch. Alienware offered upgrades if you purchased a lower-end CPU and GPU and wanted to upgrade within the same family. It still suffered the same fate of a lawsuit just last month.

We’re not passing any judgment on Alienware, but we do know technology sometimes doesn’t always work out the way you hoped. If Nvidia, AMD or Intel decide to zig when a company expected them to zag, the upgrade may never materialize for you.

Normally, you’d say that’s how the cookie crumbles. Having seen two different gaming laptop vendors try to deliver what everyone says they want, only to be rewarded with litigation, I suspect no one else will ever try again now.

But that’s not me!

If you’ve made it this far and you’ve been angrily mouthing, “but that’s me! I don’t roll that way!” then congratulations: You’re one of the few that just might make the hope of an upgradeable laptop successful.

Unfortunately, the other 99 percent of buyers of laptops aren’t like you. They will opt for better pricing, a thinner and smaller laptop, or more performance. And yes, if they buy a laptop that was marketed as being “upgradeable” (even if there is fine print that it might not happen), they will sue.

The proof is all around is, in what sells. Hardware vendors make things that people buy. If people didn’t always buy thin over thick, or lower-cost over higher-cost, the vendors wouldn’t make them that way.

And yes, I typed this on a sublimely thin and sexy laptop that will never see an upgrade either. So I admit, I’m part of the problem, too.