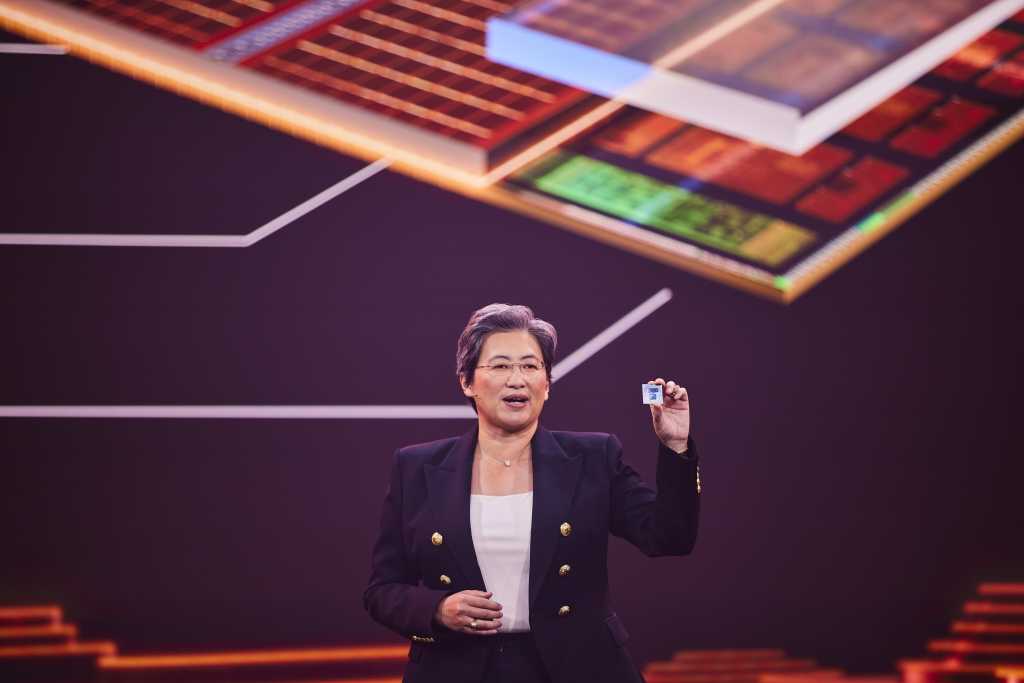 AMD’s chief executive said Tuesday that she expects the supply of AMD’s chips to be “tight” throughout the remainder of the year, but are expected to ease up in 2022.

Dr. Lisa Su, speaking during AMD’s second-quarter earnings call, also said that AMD is working with its own supply chain partners—makers of semiconductor manufacturing equipment—to allow for AMD “to grow substantially” as the company moves into the second half of 2021.

Su’s comments were timely, given that rival Intel has warned of ongoing chip shortages as it begins navigating through to a transition to new EUV equipment. Su did not say that AMD expected the same, though she did predict the PC market would cool off.

Specifically, Su called out how demand for PCs exploded during 2020 and in the first half of 2021, a trend AMD specifically highlighted last year. During that time, Su said, AMD captured revenue market share, or the percentage of all components sold into PCs. But the market is also expected to slow down, Su said:  “From our perspective, you know, we’re planning… our PC business to be about flattish first half and second half,” she said.

Su also said that those comments accomodated issues that could crop up, such as “pockets of component shortages”—though again, Su did not clarify whether or not she was referring to a shortage of AMD components or some other part that would limit the supply of PCs. “We’re taking that into account as we think about the second half of the year,” Su said.

“We remain on-track to launch next-generation products in 2022, including our Zen 4 processors built with industry-leading 5nm process technology and our RDNA 3 GPUs,” Su added.

AMD reported net income in Q2 that grew a massive 352 percent year-over-year to $710 million, with revenues that essentially doubled to $3.85 billion. AMD’s Computing and Graphics segment revenue climbed 65 percent to $2.25 billion, driven by a richer mix of Ryzen desktop and notebook processor sales. AMD also said that it sold more high-end GPUs, driving up the average selling price. AMD’s Enterprise, Embedded and Semi-Custom business also soared, with revenue jumping 183 percent to $1.60 billion. Here, AMD said that higher Epyc server processor sales contributed the most, along with semi-custom chips like the APUs that went into consoles like the Microsoft Xbox Series S/X and Sony PlayStation 5.