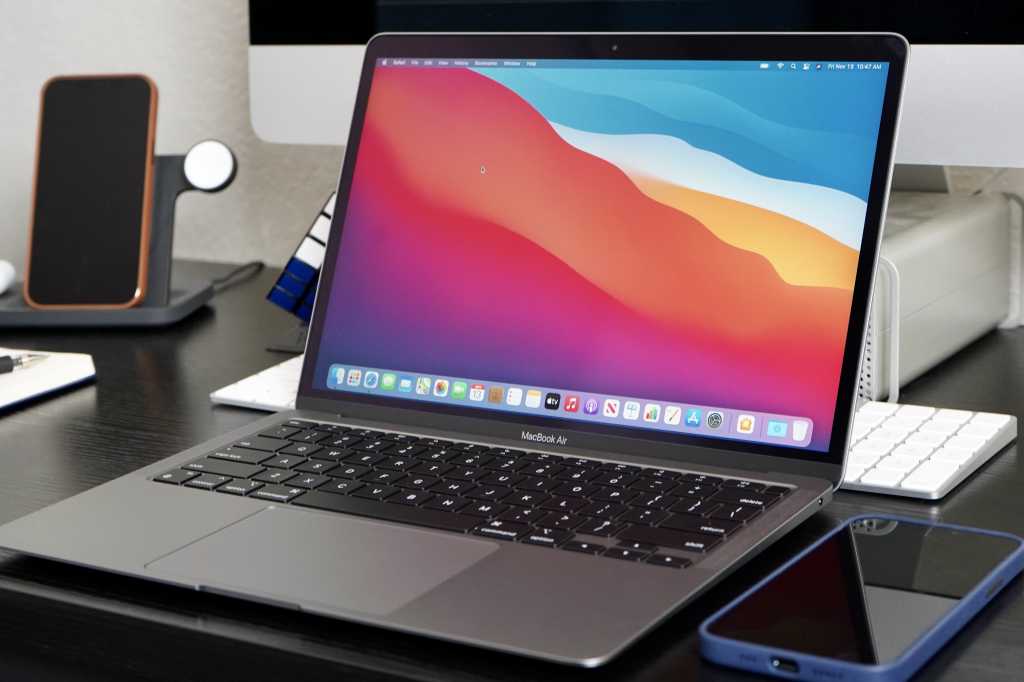 The sale prices keep on getting better for the zippy, ARM-based MacBook Air. Amazon is selling the 256GB M1 MacBook Air for $850Remove non-product link. That’s nearly $150 off the MSRP, and the all-time low on Amazon. It’s not clear when this deal will end, but snapping it up sooner rather than later would be wise. Amazon says this laptop isn’t in stock, but you can still order it and it will ship “soon.”

We reviewed the M1 MacBook Air in November, giving it 4.5 out of 5 stars and an Editors’ Choice Award. “Apple’s stunning new M1 chip breathes new life into its most affordable laptop, giving it dramatically better performance and battery life,” we said.

This new MacBook Air features a 13-inch Retina display, 8GB of RAM, 256GB of onboard storage, a backlit keyboard, FaceTime camera, and Touch ID. Of course, the big deal is the ARM-based, octo-core M1 processor, which (according to our performance tests) delivers an incredible leap in performance. It’s also rocking the Rosetta 2 compatibility layer for running Intel-based apps to fill in the gaps when an ARM-compatible version isn’t available.