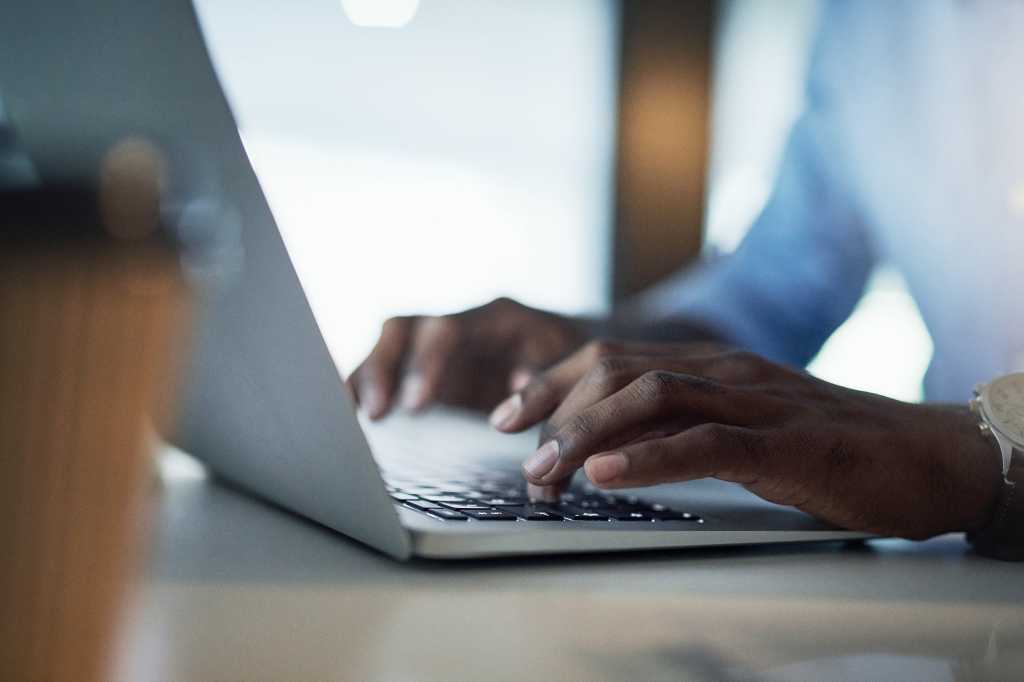 We’ve all gotten that text or phone call, asking for help with a Windows computer. And sometimes an in-person tech support visit isn’t in the cards, making remote access to the PC the only viable option.

Problem is, in most cases you won’t be able to use Remote Desktop, Windows’ built-in option, for this purpose. The PC being connected to (a.k.a. the person needing assistance) has to have a Windows 10 Pro license, and the vast majority of people tend to have Windows 10 Home on their machine.

You could shell out $100 for an upgrade on the fly to unlock the feature, but it’s not necessary. Use one of these third-party services instead.

Note: For all the software mentioned below, you’ll need to install it both on your computer and that of the person you’re helping.

Google’s solution for remote access is one of the most dead-simple options out there. (If you’d still like a guide, check out our sister site Computerworld’s walkthrough of installation and setup.) And as an added benefit, the more techphobic will likely find it a less confusing or intimidating interface—most everyone uses Chrome as their default browser. Sessions are encrypted and also require sign-in to your Google account for access.

This solution actually works across different operating systems, so if they’re on a Windows PC and you’re on MacOS or Linux (or heck, even a smartphone), you can still help them out.

One of the most popular options for remote desktop access is TeamViewer, which is free for personal use. With a modern, user-friendly interface, it makes the setup and connection process simple. (You can read up on how to establish a remote connection and much more in TeamViewer’s own clear instructions.) But because this program is designed for IT professionals, you get more features and granular control over settings.

The only drawback to TeamViewer stems from high-profile vulnerabilities that have come to light, most recently last summer. The company has addressed these issues and released patches immediately, but if you have high concerns around security, you may be more comfortable with an alternative solution.

Its website may look like an early 2000s relic, but you can’t argue with TightVNC’s reliability or its reputation. As open-source software, it’s community supported and vetted. Adjusting settings in the program is also a transparent and fairly straightforward process, which is both its greatest strength and weakness. People with at least a passing familiarity with networking (or a willingness to google on the fly) will likely have a more comfortable time when installing, configuring, and using the program.

But that greater control does elevate it as an option for those who want more say in how their remote access software functions—and without the blotch on its standing that TeamViewer has, due to its previous security issues. And if TightVNC doesn’t quite suit you, there are other variants of VNC you can try, like UltraVNC.