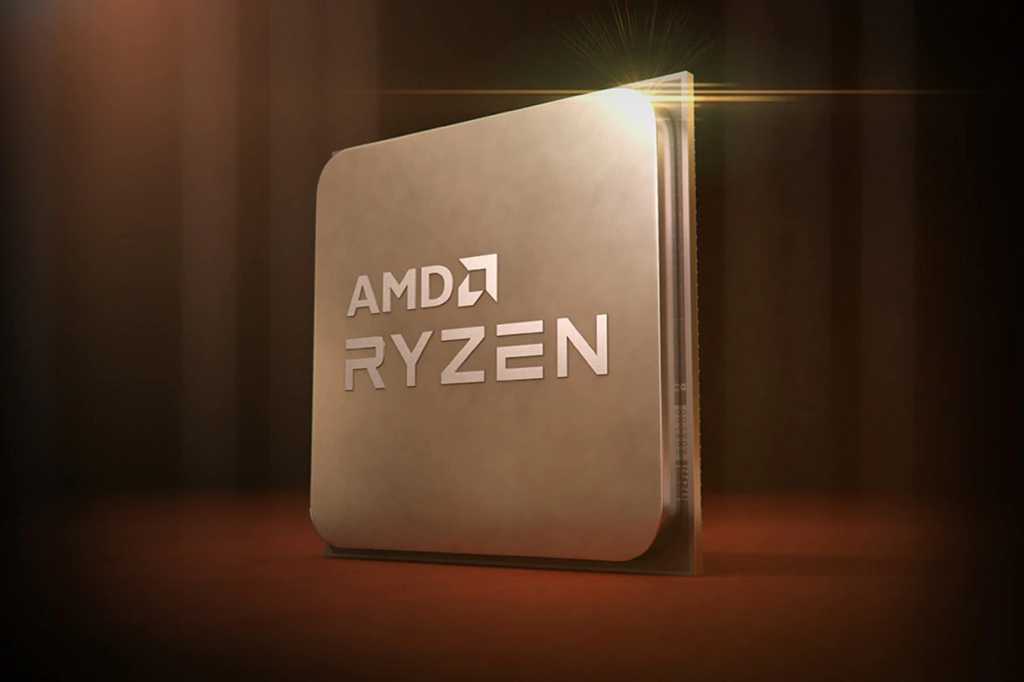 AMD is at last putting its latest generation of Ryzen 5000G APUs in the hands of DIY builders. These processors, with Vega-powered integrated graphics, let you play games without having a discrete GPU–a much-welcome alternative after months of waiting out sky-prices on graphics cards. Of course, they also provide the best performance you can get from a CPU.

But perhaps you don’t relish the idea of chasing after yet another component likely to be in high demand. Or maybe you don’t want to deal with building your own PC right now, period. You’re in luck—you don’t need to wait for the August 5th launch of the Ryzen 5 5600G or Ryzen 7 5700G. You can find those two chips, plus the even more affordable Ryzen 3 5300G, in pre-built machines right now.

Here’s the best of the bunch, plus what you need to know for upgrading them down the road.

This retailer variant of an HP Pavilion pre-built with the mid-tier Ryzen 5 5600G is one of the best values we’ve seen. Reproducing it as a DIY build costs more, which is not typical.

That said, the configuration isn’t perfect. We strongly recommending adding a second stick of 8GB RAM for optimal performance (which, according to HP’s support pages, should be an easy addition to make).

The one catch? You’ll have to be a Costco member to purchase this system. A Costco Gold Star personal membership costs $60 per yearRemove non-product link.

Like its Costco alter ego, this HP Pavilion featuring the 5600G costs less to build than its DIY equivalent. We recommend the Costco model before this one, though, due to this version’s storage configuration: It has a smaller SSD, which means you’ll be storing most of your big game files on the HDD (or doing a lot of musical chairs with file storage). But otherwise, it provides good value.

You can only get the entry-level, budget-friendly Ryzen 3 5300G in a pre-built machine—and this HP model is one of the better configurations that features it. As you’ll be really only playing non-system intensive games on that chip (e.g. indie games), you’ll have more than ample storage to accommodate your Steam backlog.

If you can afford it, we recommend spending a little more and opting for the $650 5600G pre-builts on this list, since that’ll bump you up to a more powerful processor overall. But this 5300G PC would serve as a good PC for everyday tasks and lightweight gaming.

Pre-built PCs with a 5700G and no discrete graphics card are actually rare. If you want only the APU, you’ll have to go with this HP Pavilion, which is fairly bare-bones in what it offers. We strongly recommend adding more storage, as the lone 256GB SSD will fill up quickly during normal use of the PC.

We expect that most people considering this PC plan to pair the 5700G with a discrete GPU later, to make the most out of having a higher-end processor. If you fall into this group, be aware that like the other HP Pavilion models on this list, this PC uses a proprietary motherboard and power supply. To support a discrete GPU, you’ll have to make some part swaps—investing more money into the system—to accommodate a beefier graphics card.

Can you upgrade these pre-builts?

Yes and no. You can easily upgrade storage and the amount of RAM in your system (up to 32GB for all of these HP Pavilion models) and the storage.

But most people asking this question want to know if you can add in a discrete graphics card down the road and call it a day. Unfortunately, you can’t.

The motherboard also caps RAM speed at 3200MHz, so you won’t be able to coax more performance out of the APU’s graphics by switching to faster RAM, either.

Instead, the majority of folks will need to replace the case, motherboard, and power supply for these HP Pavilions to accommodate a discrete graphics card. The included PSU is rated at only 180W, which won’t provide enough juice for a dedicated GPU, even one that can draw power through the PCIe slot alone. The motherboard and case are both proprietary, so you can’t use an off-the-shelf power supply or mobo.

A potential alternative is combing through HP’s forums and YouTube to find a compatible higher-wattage HP power supply that will work with these pre-builts. But that’s a gamble in more than one way: It’s not officially recommended by HP, and if you wait to buy the part, one that works may no longer exist by then.

In the end, expect to shell out about another $130 to $150 to support a discrete GPU. If that’s too much to stomach, you may be better off going the DIY route after all.

Of the big PC vendors like HP, Lenovo, and Dell, HP dominates the offerings. Whether it’s these basic Pavilion models or higher-end lines where the Ryzen APUs get paired with discrete GPUs from the get-go, HP seems to be the main company that’s gone all in on Cezanne.

The most choice you get is where to buy the pre-built. Buying through the direct website isn’t always the best—sometimes you can find better configurations and prices by looking at partner retailers like Best Buy, Office Depot, and Staples. That’s how we came to our mix here.

You can find system integrators that offer these APUs, but at the time of this article’s publication, we couldn’t find any that sold the PC with only the APU. Stock seems to fluctuate too: iBuyPower offered the 5700G when I began my research, only for it to disappear when I went back to verify the configuration.