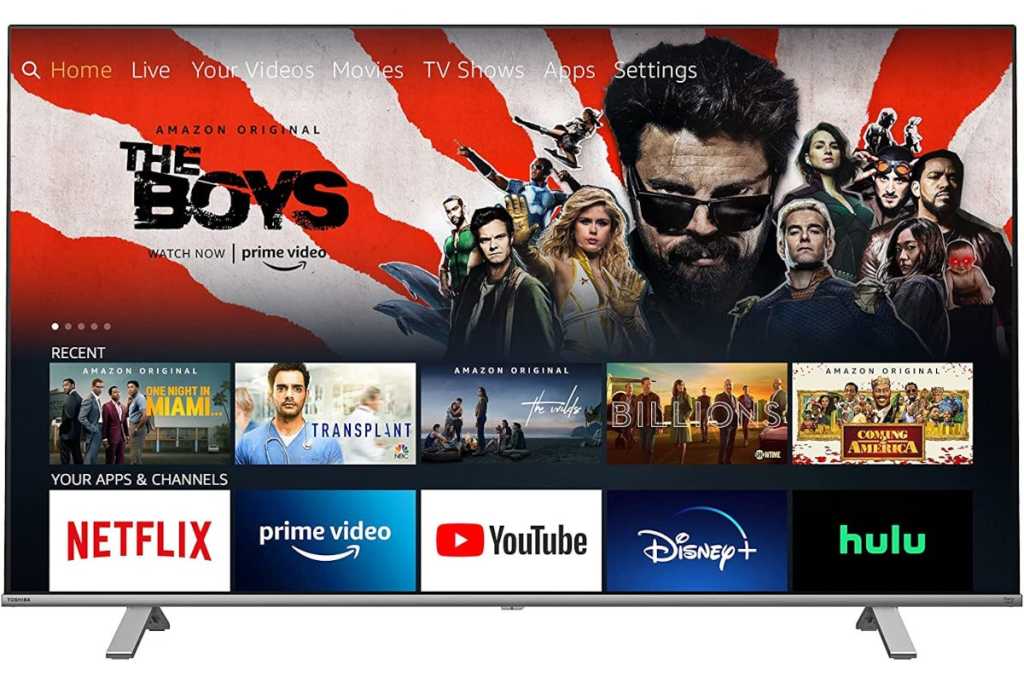 This set includes Dolby Vision HDR and HDR10. Toshiba doesn’t say what the maximum brightness in this TV is, but it’s likely not the 1,000 nits we’d expect on a proper HDR TV. Regardless, the TV’s picture will get a boost in color quality thanks to the HDR standards.

This is a solid looking TV at a very reasonable price. If you’re thinking about a new TV for the upcoming NFL season or to have a better Xbox experience, this deal is a good time to take the dive.